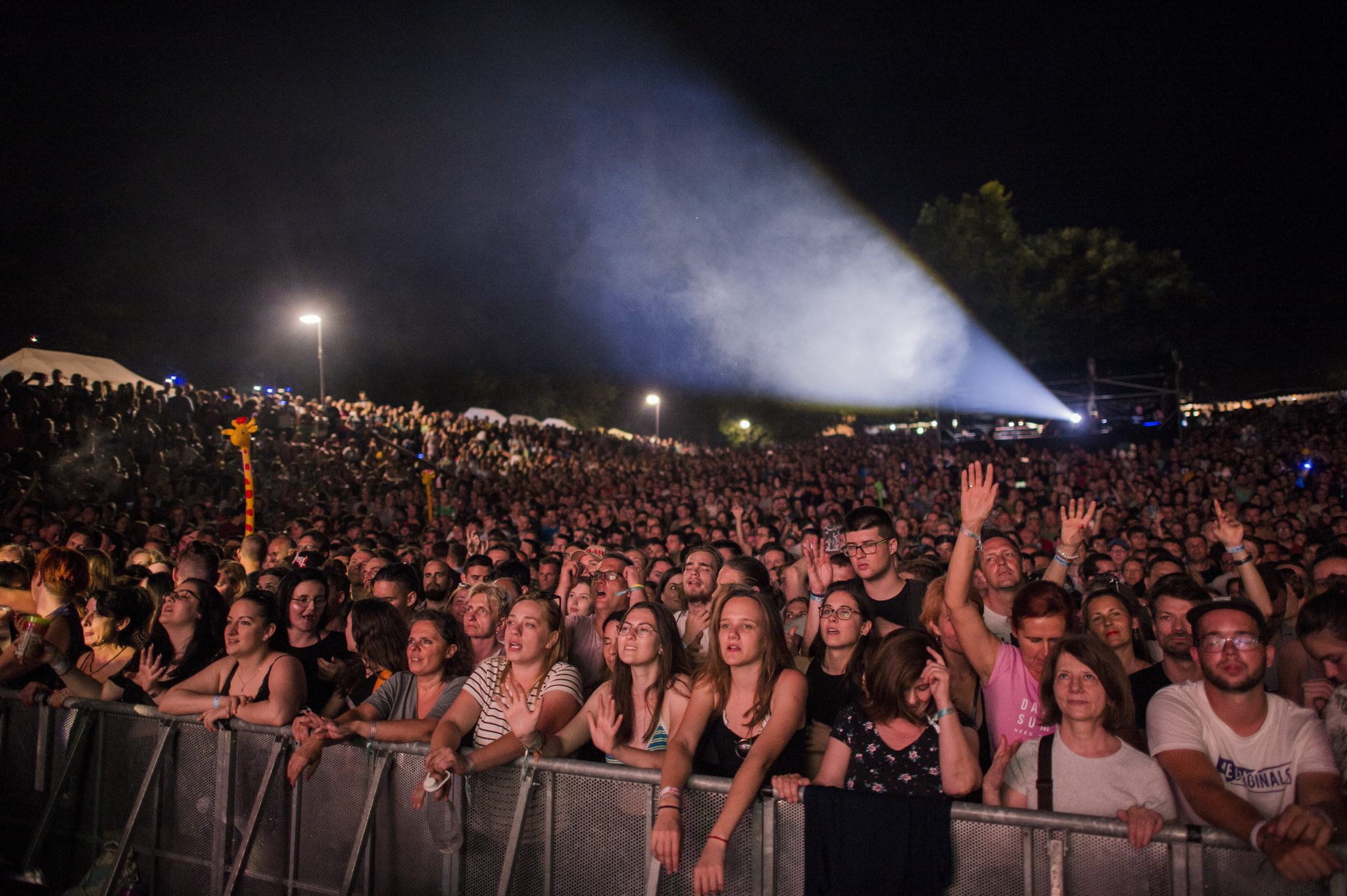 The opposition Democratic Coalition (DK) on Thursday demanded the withdrawal of a government-sponsored bill requiring big music festival organisers to collect and keep a record of personal data of festival-goers.

Lawmakers of the governing Fidesz-KDNP alliance submitted the bill to parliament on Tuesday.

The bill would apply to the organisers of music festivals that sell more than 25,000 tickets. It would require them to make a record of each festival-goer’s name, nationality, date of birth and personal ID with a photograph for up to 90 days before the start of the event. The data would then be checked against the festival-goers’ IDs upon entry.

Festival organisers would have to keep a record of the data for 90 days from the end of the festival and make it available to law enforcement officials if requested.

The bill’s authors said the proposed legislation aimed to ensure the security of festival-goers and prevent crime, especially terrorism. They noted that similar rules are already in force for organisers of sporting events.

DK said the proposed legislation would breach the EU’s data protection directive. DK lawmaker Gergely Arató told a press conference that the legislation would also allow the government to gain unlimited access to the data concerned.

One-Third of Hungarians are Festival Goers

Commenting on the bill, the prime minister’s cabinet chief told parliament’s justice committee that it had been proposed by festival organisers seeking to improve security at such events. This requires new, stricter inspection and identification regimes, Antal Rogán said. The government wants to guarantee security at these events by strictly observing data protection rules, he said.