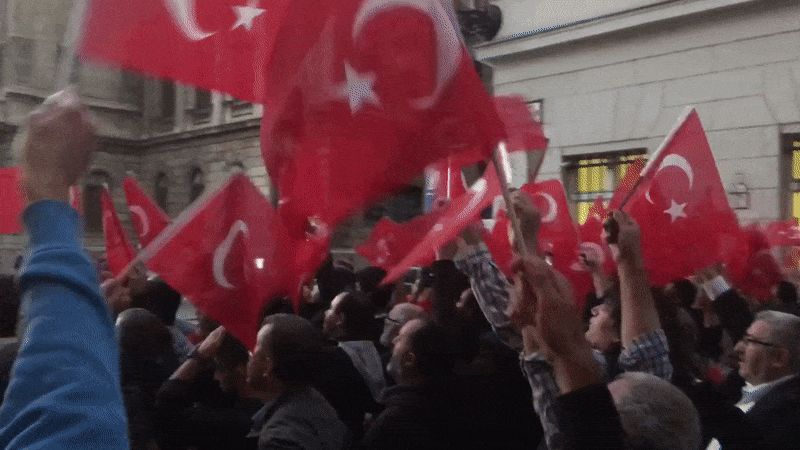 The Democratic Coalition (DK) considers it “scandalous” that the authorities allowed a demonstration staged by supporters of Recep Tayyip Erdogan but banned the one DK had called against the Turkish president, a spokesman for the leftist opposition party said on Tuesday.

Sándor Rónai cited press reports saying that an event organised by pro-Erdogan Turks living in Hungary was held at the same site the party’s protest had been banned from.

“This time, we can’t hear [Prime Minister] Viktor Orbán … fuming that Muslims have more rights in Europe than Europeans,” he said.

In an attempt to demonstrate that “[ruling] Fidesz’s law on public assembly is implemented arbitrarily”, DK on Tuesday submitted to authorities a request in Turkish to hold a demonstration in front of the hotel hosting the Hungarian-Turkish Business Forum with Erdogan attending, Rónai said. He added that DK had yet to receive a reply.

via MTI
featured photo by 444.hu 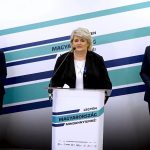