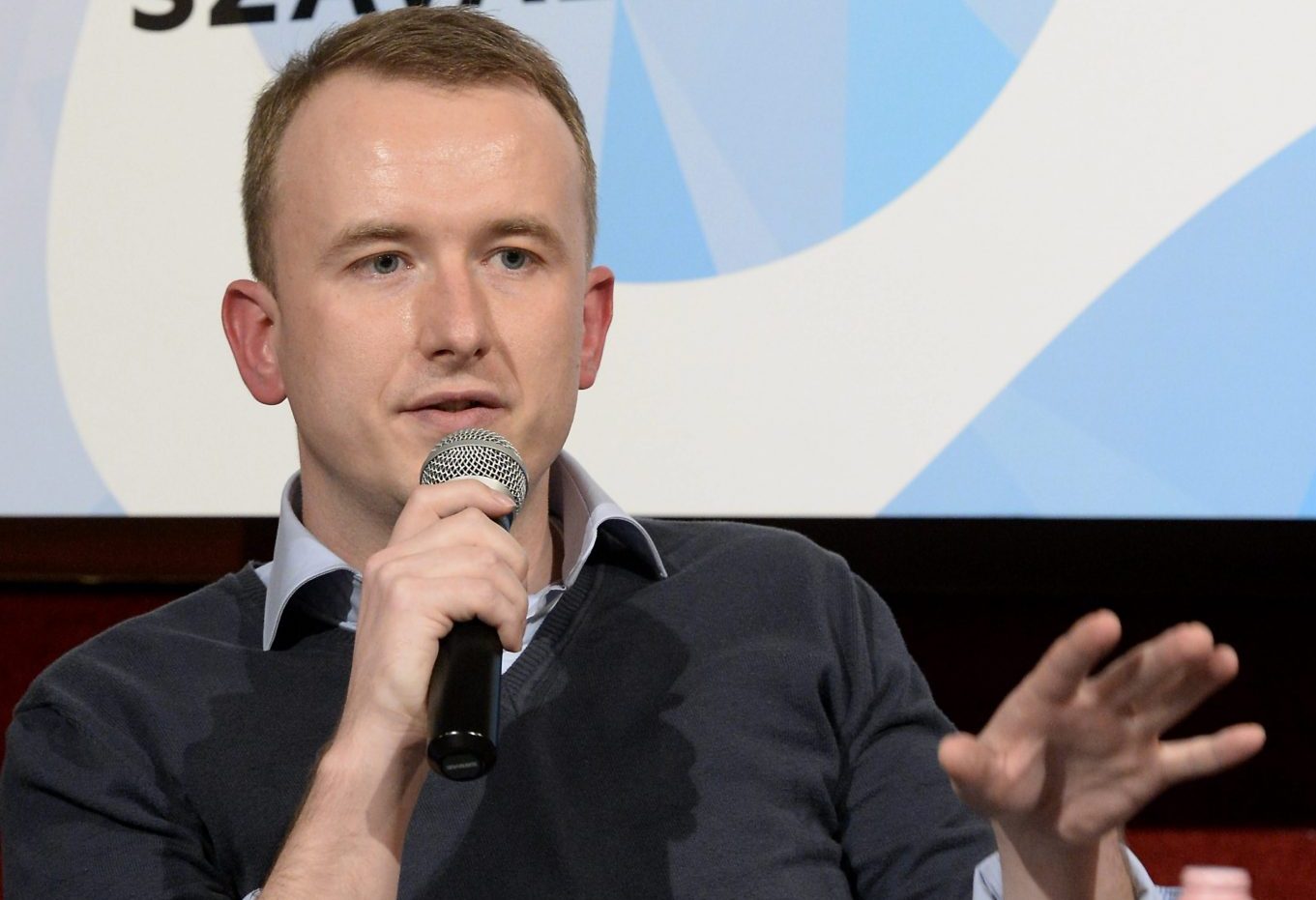 The opposition Democratic Coalition (DK) said on Saturday that the National Audit Office (ÁSZ) was “threatening” to strip the party of funding, “possibly for years.”

László Sebián-Petrovszki, the party’s director, told an online press conference that ÁSZ was requesting documents which had been destroyed in a fire at the party headquarters in 2018. However, according to the politician, the body had already had copies of the above-mentioned papers.

Sebián-Petrovszki noted that the government had cut all parties’ funding by half citing the novel coronavirus epidemic. ÁSZ is now “doubling the punishment”, he said.

In response, ÁSZ said that the review of DK’s financial activities in 2017-2018 was in line with all regulations. ÁSZ is also reviewing six other parties operating mainly from public funds, the statement said. The party director’s statement is “additional proof that the rule of law is functional” in Hungary, the statement said.