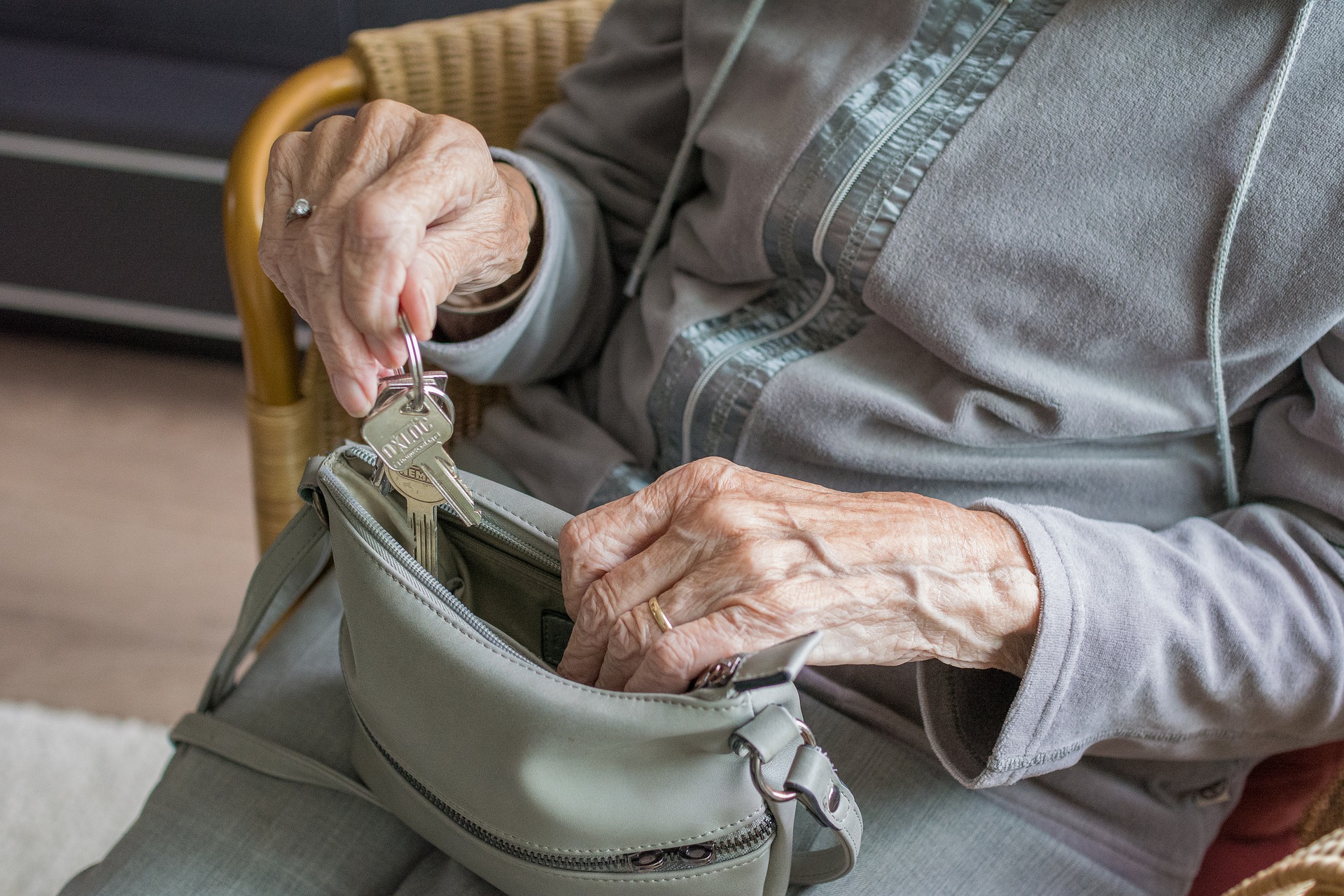 The leftist opposition Democratic Coalition (DK) has called on the government to raise the minimum pension and calculate pensions according to the previously used Swiss index system.

Citing data from the Central Statistical Office, DK’s parliamentary group spokesman Zsolt Gréczy told a press conference on Saturday that the number of pensioners who receive a monthly pension of 93,000 forints (EUR 281) or less has doubled since 2010.

Gréczy said there was still an average gap of 100,000 forints between pensions and the average wage, insisting that the only solution was to introduce a European minimum pension.