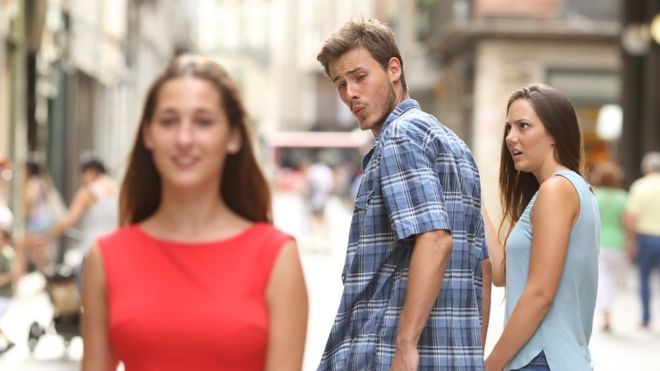 The Hungarian government replaced its controversial billboards accusing Brussels of supporting immigration with a campaign promoting family policy measures. However, the result did not turn out exactly as planned given that the campaign, intended to boost birth rates, featured the couple from the viral ‘distracted boyfriend’ meme depicting infidelity.

The happy couple gracing the Hungarian government’s campaign advertising its new family policy is already famous on the internet…and not for being madly in love. pic.twitter.com/wBljm6eiF7

The government’s February information campaign sparked controversy in the European Union, resulting in Manfred Weber’s three-point ultimatum and Fidesz’s potential exclusion from the European People’s Party. The government promised it would replace the billboards on 15 March, as had been planned. Initially, there were rumors that the Juncker-Soros posters would be replaced by something similar, but instead, posters promoting the government’s family policy took the place of the inflammatory campaign.

As the first billboards began popping up on Budapest’s streets, many Hungarians spotted a familiar couple pictured next to the promotional text: “Young married couples will receive support when expecting a baby.” The new ad promotes a family protection action plan which includes preferential loans, car purchase subsidies and the promise that every Hungarian woman with four or more children will be exempt from taxes for life. 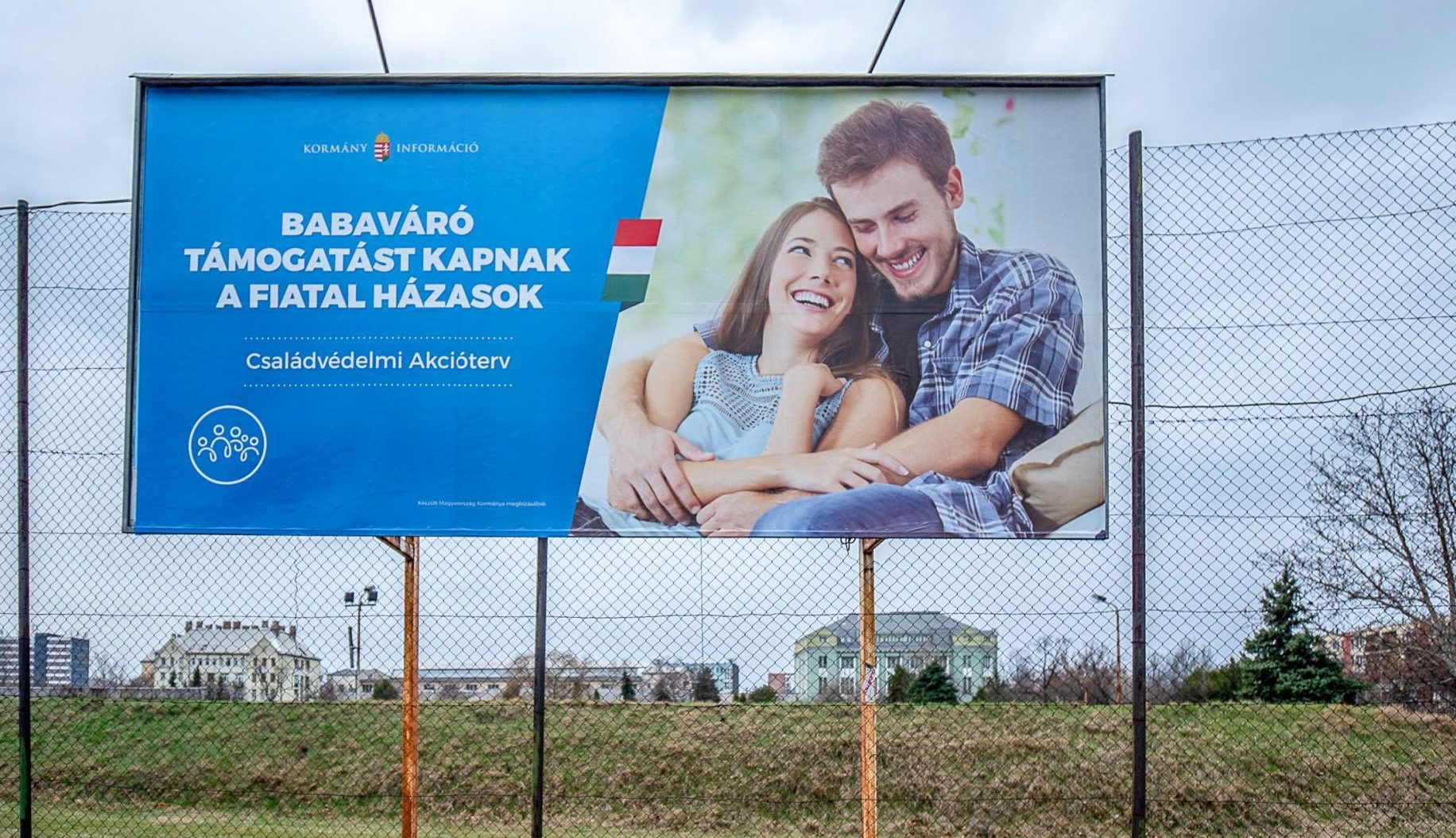 Anyone who uses the internet regularly is somewhat familiar with the couple from the picture. They are the face of one of the most popular memes to have appeared on the web in recent years. 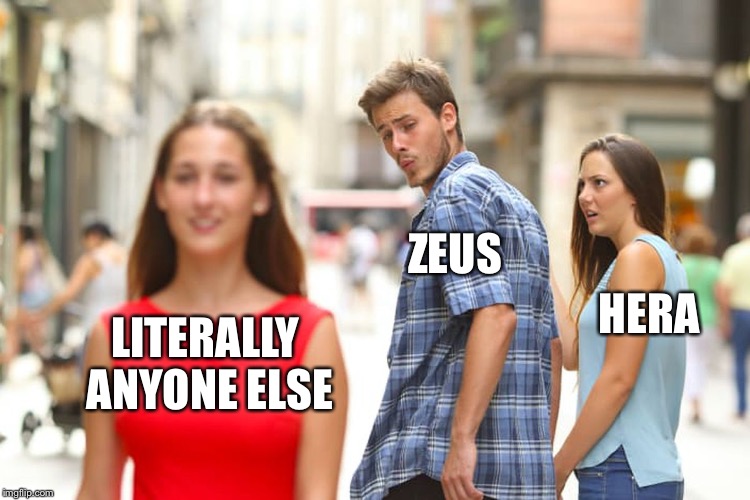 The original picture was taken by Barcelona-based photographer Antonio Guillem and has been uploaded to the stock photo page Shutterstock for use in advertising and promotions. Aside from the viral image, Guillem uploaded several other pictures of the couple (and sometimes a third woman) depicting the various stages a relationship goes through.

There are pictures of the couple dating, finding out they’re expecting, fighting and even cheating on each other. The picture that went viral in 2017 was originally titled “disloyal man walking with his girlfriend and looking amazed at another seductive girl.”

Following the appearance of the billboards, Hungarians got creative and new, sarcastic memes using the one on the billboard against the Hungarian government and Viktor Orbán are now flooding the internet.

Although it’s meant to represent something beneficial, it is difficult to take the poster’s message seriously after having seen so many funny memes of the couple. After all, they are wearing the same clothes as in the famous shot. The billboard went viral in just a day (something which 444.hu mockingly called a ‘governmental success’). Even the Guardian, the Washington Post, BBC and Buzzfeed have written about the snafu.