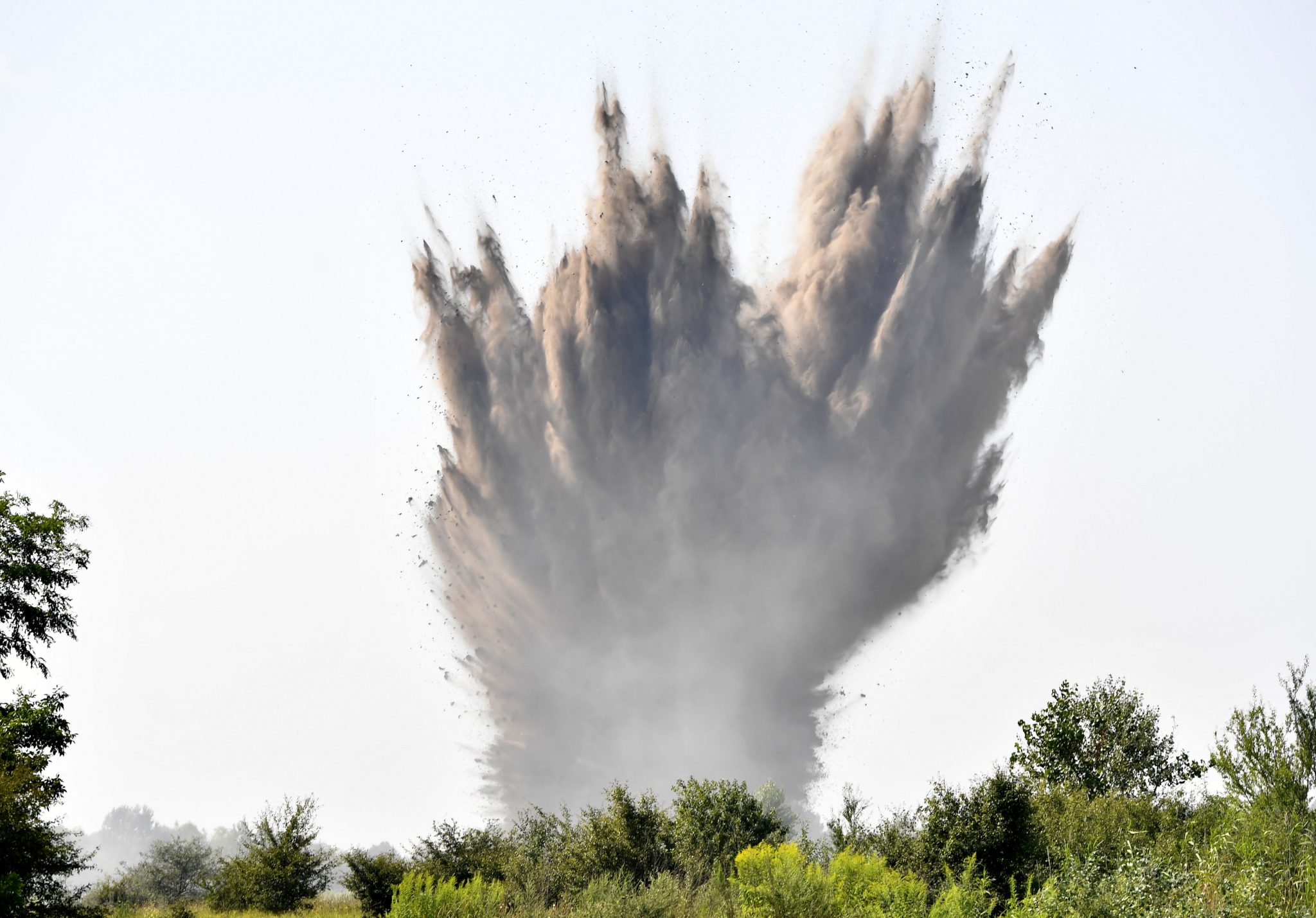 Four World War II explosives, previously found in Budapest and defused right at the scene, were destroyed by the army bomb disposal unit on Tuesday in Tatárszentgyörgy, MTI reports. 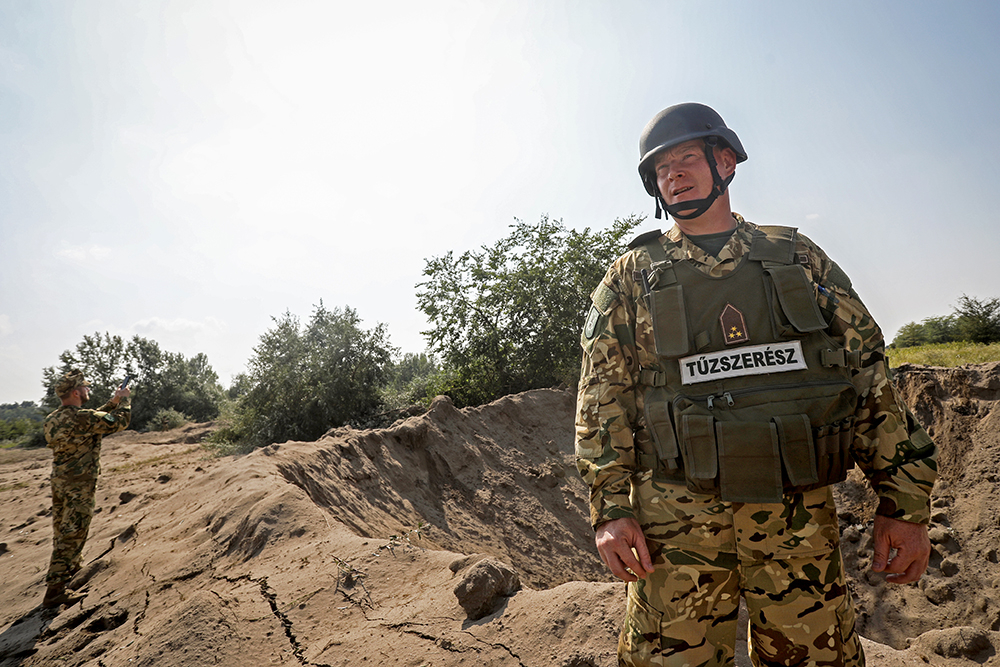 The bombs were destroyed by the 1st Explosive Ordinance Disposal and River Flotilla Regiment of the Hungarian Defense Forces. Photo: honvedelem.hu

The first one contained two hundred kilos of Soviet explosives, one of which was found while renovating Vörösmarty Square, the other at a construction site on Csörsz Street.

The second pit contained a 250-pound British air bomb found at a former training ground at Bozsik Stadium, and the third was a US bomb that emerged from the Danube bed at the end of March at Budafok. 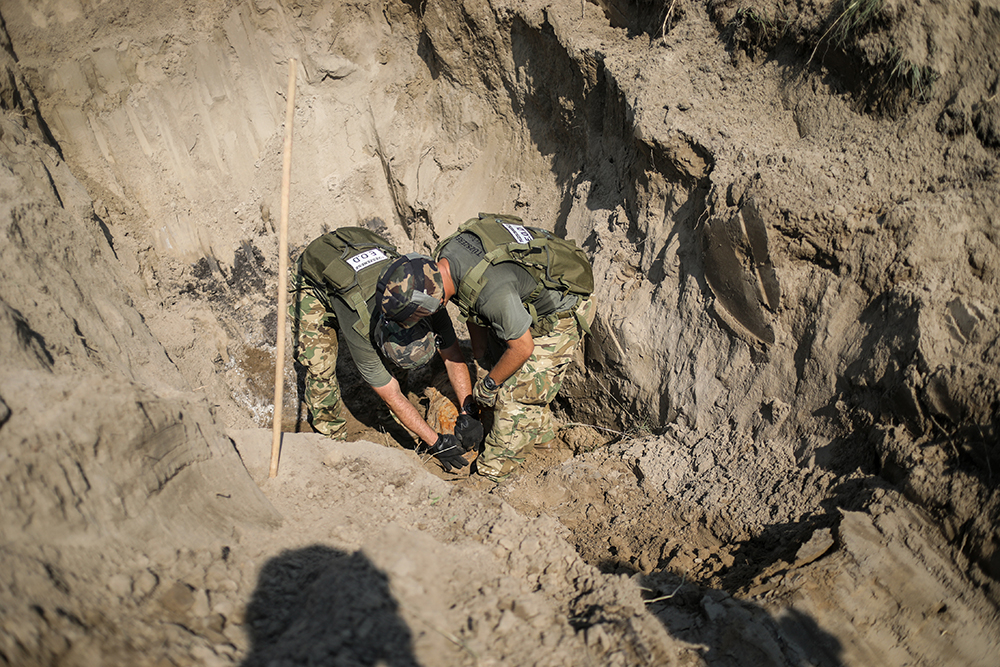 The  US air bomb, weighing one ton, was initially spotted last October but the low level of water in the Danube made it impossible to move before the operation in March.