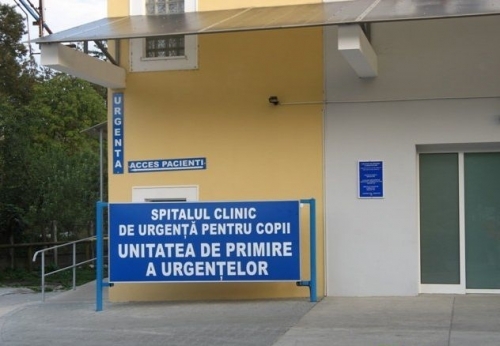 A Romanian pediatrician who in February humiliated an ethnic Hungarian girl for her imperfect command of Romanian while being treated has been hit with a RON 1000 (HUF 70 000) fine.

At a Wednesday meeting, Romania’s anti-discrimination council made the decision to fine both the Kolozsvár (Cluj-Napoca) hospital where the incident occurred and the pediatrician involved after establishing that the girl’s humiliation was a case of linguistic and ethnic discrimination, the Hungarian state news agency MTI reports.

The doctor was condemned for malicious conduct because he refused the opportunity to communicate with the patient through an interpreter, which impaired the girl’s rights. The body levied a fine of RON 1000 (HUF 70 000) on pediatrician Ioan Dobrescu and RON 2000 (HUF 140 000) upon the hospital, respectively.

Csaba Asztalos, the chairman of the anti-discrimination authority, stressed that Romanian laws provide for patients without knowledge of the language to be informed of their diagnosis and treatment instructions in their mother tongue. However, the doctor failed to accept the help of an interpreter despite 35 pr cent of hospital staff being able to speak Hungarian.

The unnamed 17-year-old girl, of the all-Hungarian village of Olasztelek, was hospitalised after a traffic accident in mid-February. The complaint against the doctor’s conduct was filed by the ethnic Hungarian Demoratic Alliance of Hungarians in Romania (RMDSZ) party with her parents’ approval.