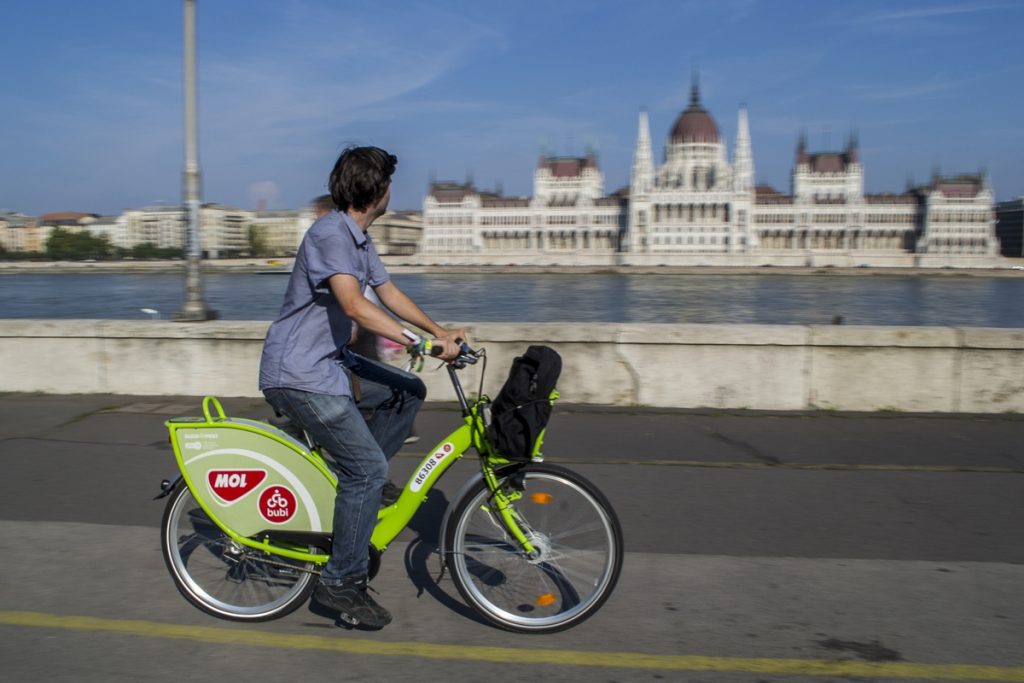 Thanks to the innovative filming technique, viewers get to see the surroundings in full rotation if they wish, and have a unique, virtual reality experience. The films have English subtitles to encourage foreign tourists not only to visit the Hungarian capital, but also to try out the public bikes. The videos not only provide touristic information, but they also advise on safe cycling with MOL Bubi.

The first episode of the “virtual reality” series explores the secrets of historic Buda with the help of a tour guide riding a MOL Bubi bike. The short film features lesser known stories and legends about Buda’s streets and demonstrates the experience of exploring the secret sights on two wheels.

The second episode is about the famous gardens of the so-called “castle district” (Palotanegyed in Hungarian). This video shows an exciting area full of legendary 19th-century palaces and gardens located in Budapest’s 8th district:

The third episode of the series explores the largest university campus of Budapest. In this film, you can see the oldest building of the Budapest University of Technology and Economics and the most modern, the smallest, officially recognised district of Budapest, the Infopark:

More information about the MOL Bubi public bike-sharing system of Budapest is available at molbubi.bkk.hu. 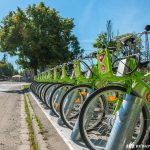 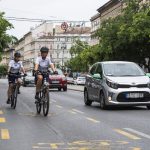 It Takes More Than Paint To Redesign a City