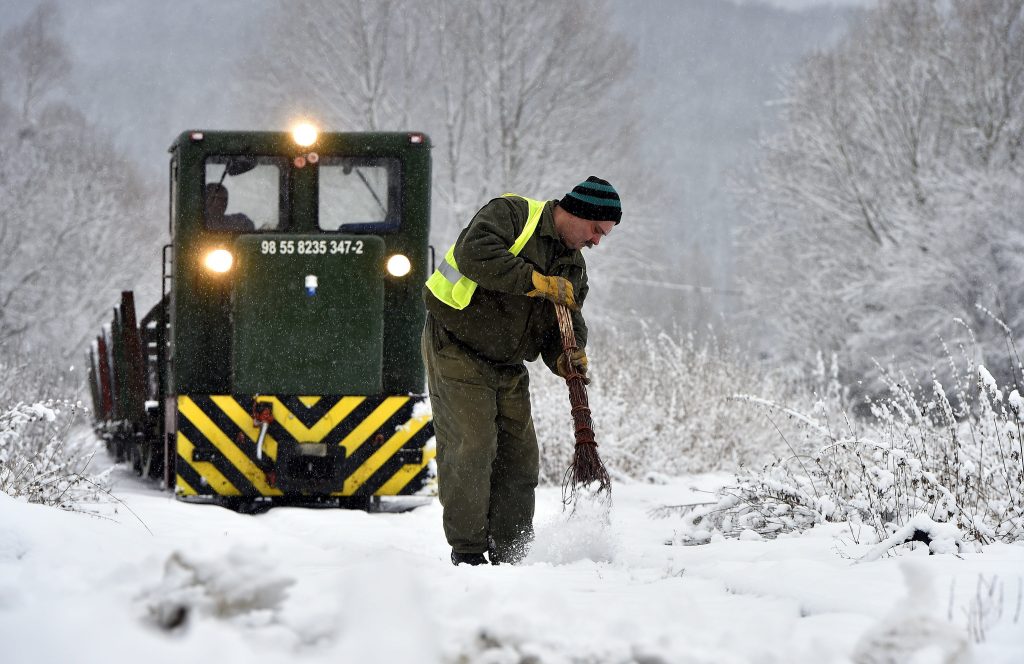 Increasingly heavy snow forecast for the remainder of this week has prompted the fire services and disaster management authorities to put Hungary on nationwide alert.

Nearly two thousand fire service staff will be on alert and operative bodies will be set up in counties where the weather situation requires this, the national disaster management authority (OKF) said on Tuesday. Slippery and icy roads, poor visibility and road blocks should be expected around the country, the statement said. Drivers are warned to check the condition of their vehicles and public transport users should expect delays, the OKF added.

On Tuesday, the national weather service issued a first degree warning – the lowest level – for Budapest and Pest, Baranya, Fejér, Győr-Moson-Sopron, Komárom-Esztergom, Somogy, Tolna, Vas, Veszprém and Zala counties. By midnight on Tuesday, some 12-15 cm of snow is forecasted in several areas and by Saturday the snow cover could be 20-40 cm thick. OKF said that if necessary, more fire services will be made available by regrouping staff. Today the Veszprém County disaster management authority reported several minor accidents due to heavy snow involving regular bus services.

According to the forecasts, after heavy snow extreme cold is expected to hit the country, at least for Hungarian standards: for the weekend experts predict the temperature to fall even below -10 C. Even though first major snowfall came at the end of November hitting mostly the northern part of the country, winter has been so far rather mild. 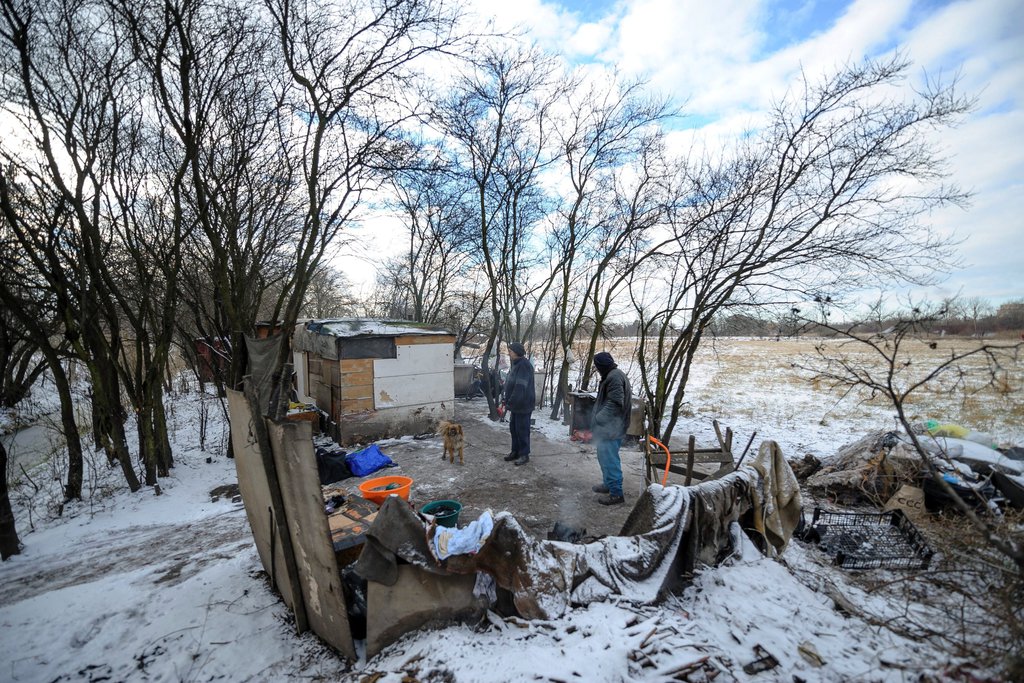 Sadly, according to data published this weekend,despite the fact that temperature has rarely fallen under 0 C, 149 people have frozen to death since October. 53% of them passed away in the open-air or while being taken to hospital, and 47% died in their own homes due to lack of proper heating. 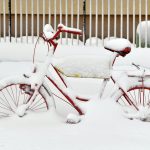 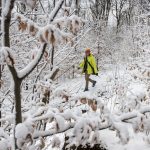