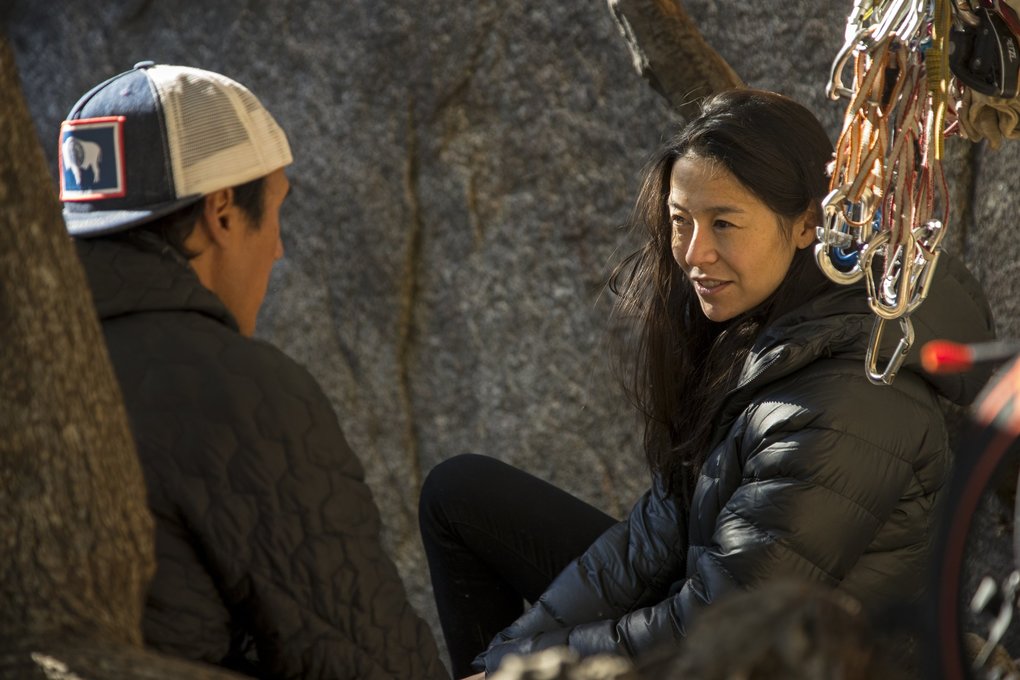 Although Hungary’s two-year Oscar streak ended last year and the Hungarian films close to snagging an Academy Awards nomination in 2019 (Ruben Brandt, the Collector and Sunset) were unable to reach the final round, there is still a Hungarian name among the nominees. Chinese-American-Hungarian filmmaker Elizabeth Chai Vasarhelyi could very well collect the award for Best Documentary Feature.

Following three years in a row with Hungarian films nominated for an Oscar, this year sees no Hungarian films among the nominees. However, Elizabeth Chai Vasarhelyi, a documentary filmmaker with Hungarian roots, and her husband, climber and filmmaker Jimmy Chin, could collect an Academy Award for their documentary feature Free Solo. The film follows climber Alex Honnold’s 2017 rope-free ascent of Yosemite’s El Capitan—a feat he accomplished in three hours and 56 minutes, thus becoming the first person to scale the iconic 3,000-foot granite wall. Vasarhelyi, the daughter of Marina Vásárhelyi and Miklós Vásárhelyi, grew up in New York City. With 20 years of filmmaking under her belt, this Oscar nomination is not the first time critics have praised her work. Free Solo itself has already bagged 44 nominations and 14 awards from festivals and critics around the world.

Free Solo took four years to shoot. The climb was preceded by interviews with Honnold and his family. To capture some of the magnificent shots of the climb itself, the filmmakers couldn’t use drones as they didn’t want to disturb Honnold. Instead, they used helicopters and cameras stationed up and down the steep, almost completely vertical face of El Capitan, as well as a camera crew on the ground. The film will compete with four other documentaries: Hale County, This Morning, This Evening (RaMell Ross), Minding the Gap (Bing Liu), Of Fathers and Sons (Talal Derki) and RBG (Betsy West, Julie Cohen).

In 2016, László Nemes’ Son of Saul won the award for Best Foreign Language Film at the 88th Academy Awards. In 2017, Sing took home the Academy Award for Best Live Action Short Film. Last year, Ildikó Enyedi’s On Body and Soul was nominated for Best Foreign Language Film, but Sebastian Lelio’s A Fantastic Woman (Un Mujer Fantastico) ultimately took home the Oscar at the 90th awards ceremony. The 91st Oscars will be held on Sunday, February 24, 2019, at the Dolby Theater. 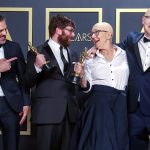