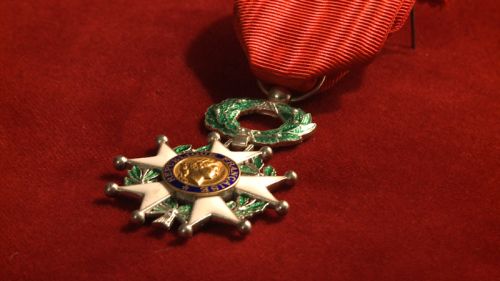 Lászlo Baán, director of the Hungarian Museum of Fine Arts and the Hungarian National Gallery, has received the French Legion of Honour for his work to develop Hungarian-French cultural relations, the museum said in a statement on Thursday.

Eric Fournier, French Ambassador to Hungary, conferred upon Baán the title of Knight of the Legion of Honour on Wednesday, the statement said, adding that the museums under his direction have exhibited in the most prestigious Paris venues during the past four years. In addition, the Musée d’Orsay, the Musée du Louvre and the Musée du Luxembourg have all hosted Hungarian shows. 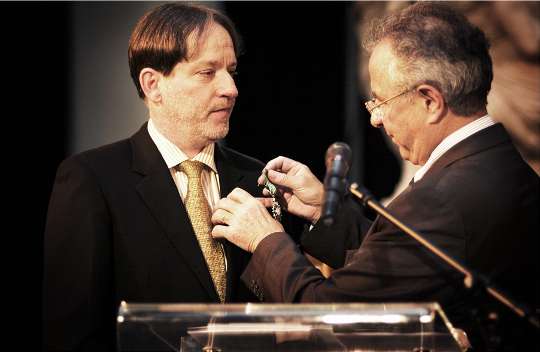 According to the museum, Baán’s work organizing extensive shows of the works of Picasso, Chagall, Toulouse-Lautrec, Cezanne, Daumier and Mureau brought French culture closer to Hungarians. Baán also promoted exhibitions of Hungarian artists who have worked and lived in France, such as Sándor Hollán, Márta Pán, and Endre Rozsda, the statement said.