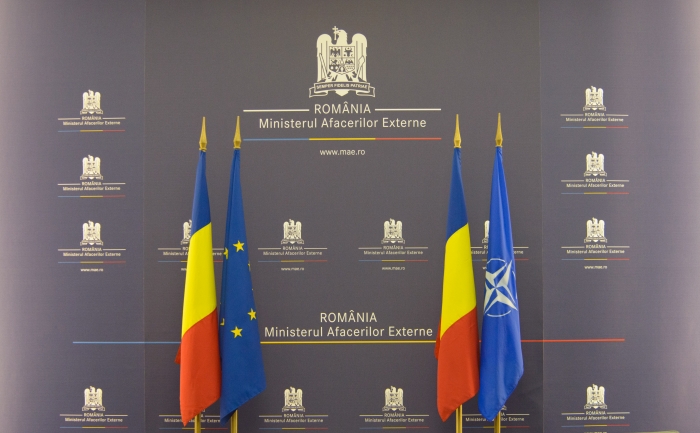 The Romanian foreign ministry has summoned a Hungarian embassy official over remarks the ambassador made about Hungarian-Romanian relations.

Romania expressed disagreement over Ambassador Botond Zákonyi’s general description of bilateral relations between their countries. Károly Zoltán Nagy, the embassy’s next-in-command, was summoned as the ambassador himself was on holiday. Mr. Zákonyi said in the interview published in the right-leaning opposition daily Romania Libera on Monday that bilateral relations depended in part on infrastructure cooperation, but in this area the Romanian side “fails to demonstrate sufficient goodwill”. The Hungarian ambassador mentioned the Szeged-Arad gas pipeline and its planned upgrade, which would enable bi-directional gas supplies. Currently, the gas goes in the direction of Romania only. Mr. Zákonyi said Romanian authorities should create the conditions for the upgrade to go ahead. An important project to link ten roads either side of the border has also stalled, he said, adding that it appeared that Romania is taking “retrograde steps”. The Romanian foreign ministry said Hungary had failed to respect the general framework of bilateral cooperation. 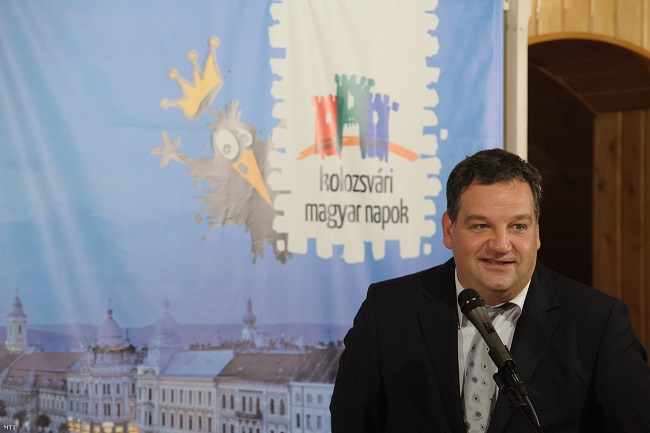 Commenting on a recent diplomatic spat between the two countries concerning photos on PM Orbán’s Facebook page featuring allegedly revisionist badges, the ambassador said that “someone selling historical symbols on badges has nothing to do with effective cooperation”.

Speaking to the all-news channel Romania TV live on Monday evening, the country’s prime minister Victor Ponta accused Hungary, which is already subject to “regular criticism” from European countries and the United States, of “instigating” against Romania.”I believe that the Hungarian government – because the ambassador is playing the government’s game – is strongly trying to provoke us. They are currently under fire from the whole of Europe and the United States for their anti-Semisim, revisionism, friendship with Russia, the anti-immigrant fence, and then they attempt to extend the scandal to Romania”, Mr. Ponta said.