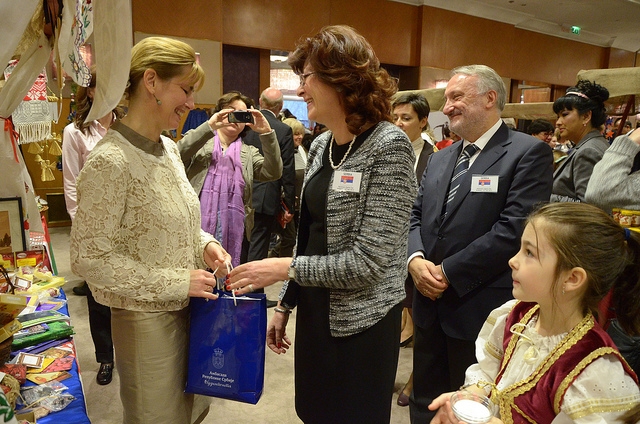 All proceeds of the 2017 Diplomatic Fair, taking place on November 26th in the Hungarian capital, will go towards the support of children’s foundations and hospitals, according to Diplomatic Spouses of Budapest (DSB), the organizer of the event.

At the fair, for a small entrance fee, visitors will be able to purchase goods from the national stalls of embassies of 45 countries, taste national foods of 20 countries and buy raffle tickets, said Bridget Lindsay, wife of the British Ambassador to Hungary.

The event will also offer concerts by performers from India, Slovakia and Serbia as well as a Kid’s Corner with children’s programs. All money raised at the event will support foundations that support children and hospitals. 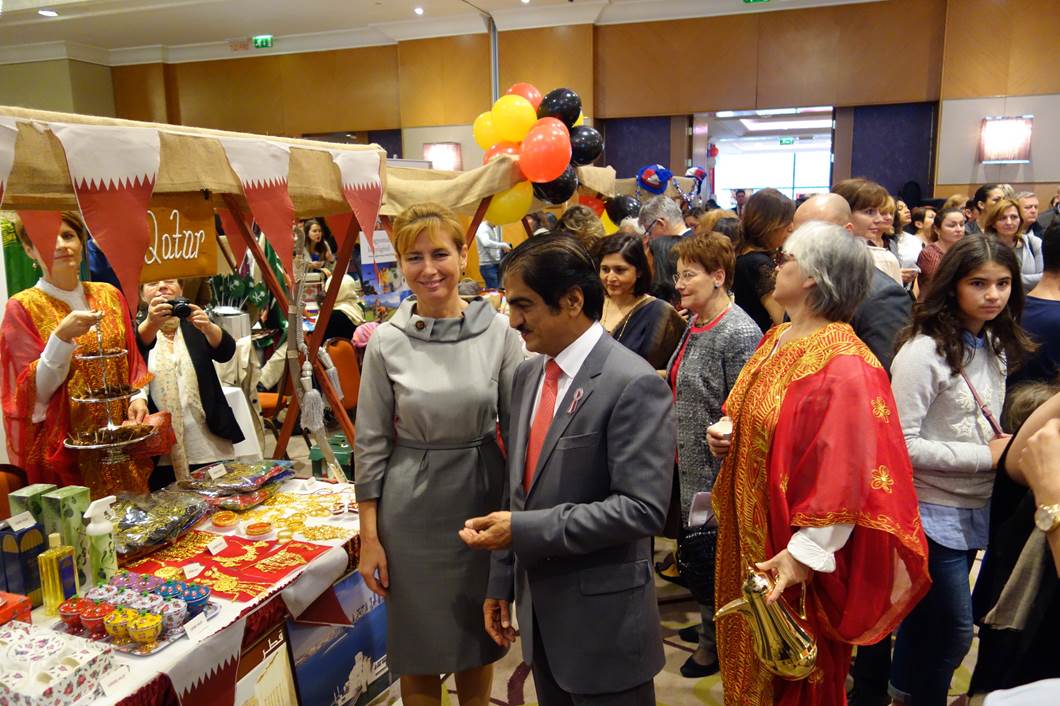 Diplomatic Fair, 2016, photo: Embassy of the State of Qatar

Charities benefiting from the fundraising include the “Mi Házunk” (Our House) foundation, which helps with the education and social support of disadvantaged, mostly Roma, children; “Életjel” (Vital Sign) foundation, supporting mentally disabled children; and departments at the Heim Pál Children’s Hospital and the St. István-St. László hospitals.

The 2017 event will be the 7th Diplomatic Fair in Hungary, and is being held under the patronage of the wife of Hungarian president Áder János, Anita Herczegh.

featured photo: Anita Herczegh at the 2016 Diplomatic Fair – Embassy of the Republic of Serbia 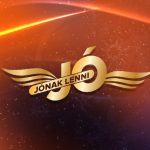