In 2010, after coming to power, Orbán’s first visit as Prime Minister was to Warsaw, where he was received by the then Polish Prime Minister and head of the center-right, liberal-conservative Civic Platform, Donald Tusk. With the whole European political context moving towards a leftist-liberal stance, the Hungarian government’s policy, while not changing that much in fact, seemed to shift to the right. By comparison, CP followed the trend, picking up more and more liberal and leftist notions, trying to find cooperation with the Left in Poland against Law and Justice, which has gained ground in recent years. Tusk was chosen as President of the European Council in 2014, and the conflict between Budapest and Brussels, which started almost immediately after Orbán gained premiership in 2010, further deteriorated, especially after the migration crisis in 2015.

The Orbán-Tusk relationship, however, cannot be regarded as hostile in spite of their disagreements on several issues. Unlike many European politicians, Tusk is not definitively against Orbán, he is trying to appear rather as someone in the middle. Still, in his first speech after being elected President of the EPP by an overwhelming majority, he strongly condemned populism in Europe, making the fight against it one of his top priorities. It was interpreted by most experts as a message to Orbán, even though Tusk denied it when asked by journalists. If we consider the recent victory of Law and Justice, Tusk’s major opponent in Poland, with which Orbán is building an ever closer relation, the picture seems even more obvious.

The main question is whether Fidesz can stay in the EPP or not. After the European Parliamentary elections, it seemed certain that Fidesz would be fired. But the situation has somewhat changed since then. Not long ago, Angela Merkel even mentioned that the EPP should develop the partnership with Matteo Salvini’s Lega. It can’t be ruled out that despite harsh rhetoric, in the end, Donald Tusk will support the idea that the EPP had better keep Fidesz inside the party group or else it may become a leading force of a Eurosceptic alliance, gathering momentum.

The central elements of Orbán’s view of Europe are decreasing competitiveness, worsening economic performance, a prevailing attitude of comfort as opposed to vitality and, as the most evident sign of the latter, facing a demographic catastrophe. In his scenario, the revival of the Union should be based on the nation states that constitute it, supporting business enterprises with law taxes and also families, so that more children can be born here, thus requiring fewer and fewer economic migrants from outside the European Union. By contrast, Tusk says he represents the policy of the middle, trying to form a kind of moderate liberal/conservative stance. Since, however, as mentioned above, the whole European political spectrum has been shifting continually to the leftist/liberal side, which has in concrete programs not so much in common with classical leftism or liberalism, his position can be described as drifting with the mainstream. If the EPP, and European politics as a whole, keep going in that direction, Fidesz has not much chance to stay in. It all depends on what conclusions will be drawn by key political forces in the EPP from the contradictory tendencies of recent years. 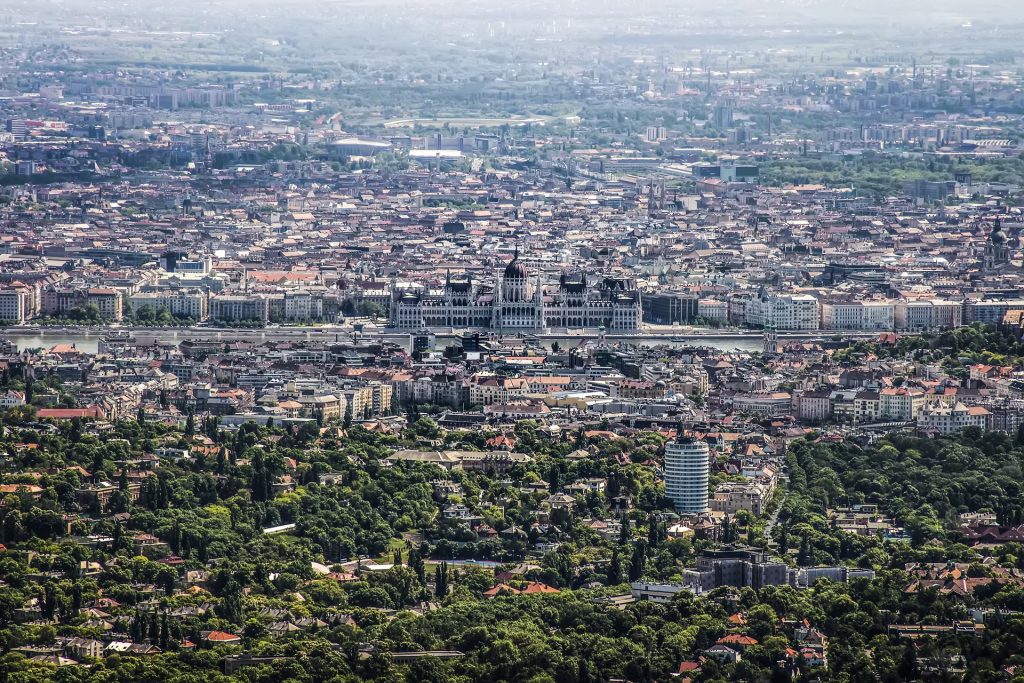 The Hungarian government has officially decided to ask the opinion of its citizens about the EU sanctions against Russia through a national consultation. “Energy sanctions were imposed by Brussels on Member States and since then energy prices have skyrocketed,” Hungarian Prime Minister Viktor Orbán said in a Facebook video after the government’s session on Wednesday. […]
Mariann Őry 2022.09.29. 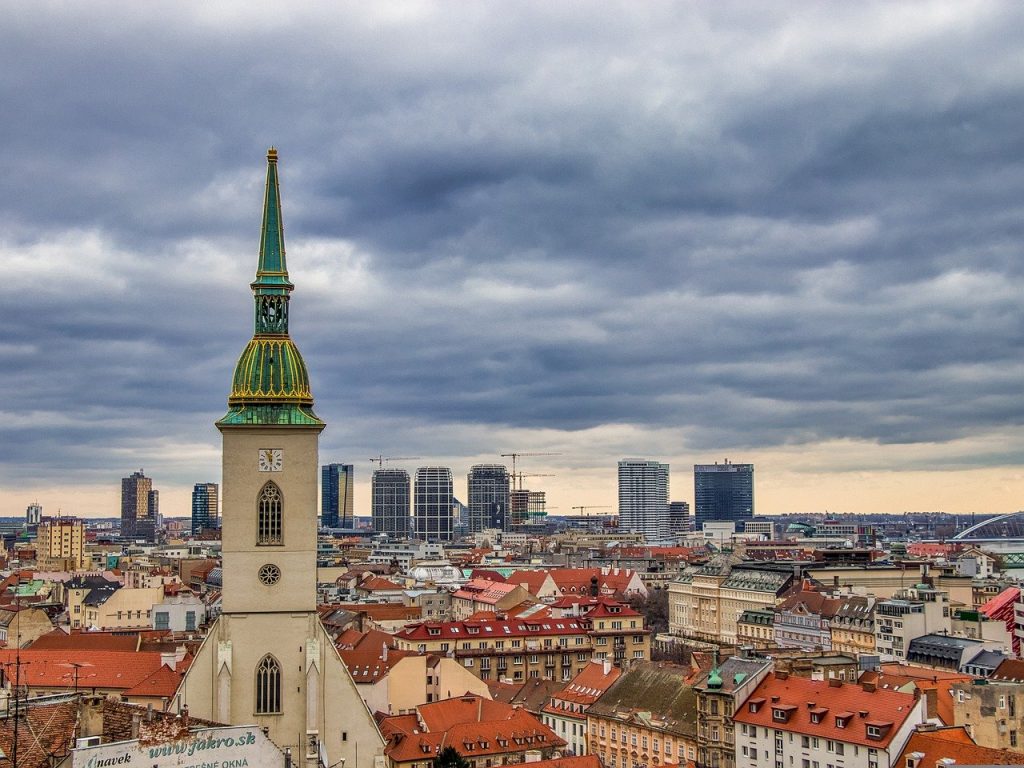 Karel Hirman, the newly nominated economy minister of Slovakia has his work cut out, as only days into his entry to top politics, the country’s Prime Minister has announced that without EU intervention Slovakia’s economy will not withstand the pressures brought on by skyrocketing energy prices. In an interview with the Financial Times Eduard Heger […]
Hungary Today 2022.09.28.