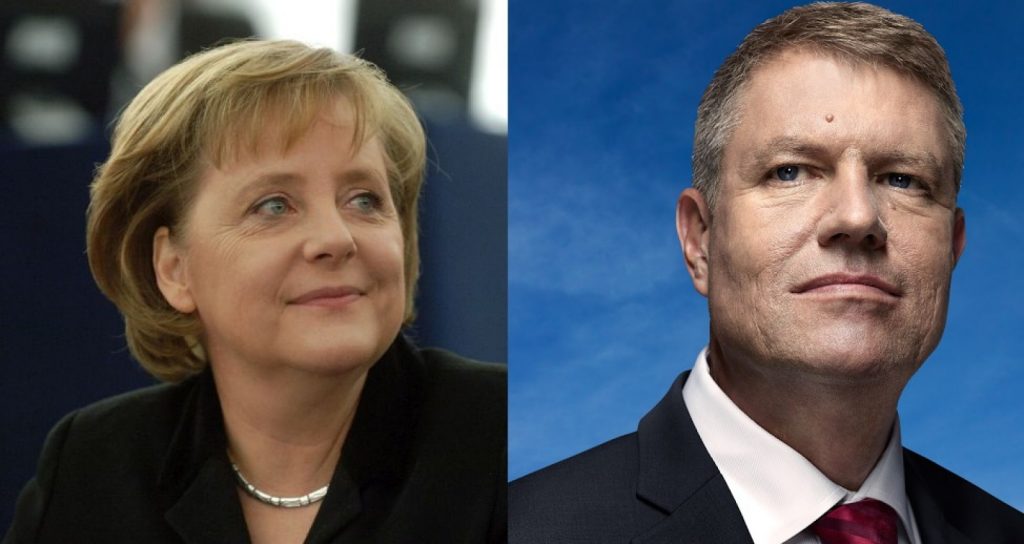 German Chancellor Angela Merkel plans to visit Budapest in February next year, according to Welt am Sonntag. The conservative daily said the German leader wants Hungarian PM Viktor Orbán to vote for sanctions against Russia and “it is no accident” that she plans to meet him personally before March, when the extension of sanctions comes onto the agenda, according to the paper. At the same time, the Chancellery and the German foreign minister officially deny a connection between the visit and the issue of the sanctions, it added.

Meanwhile Romania’s new president, the Transylvanian Saxon Klaus Johannis gave an an interview to the same German daily newspaper ‘Welt am Sonntag’. Johannis said that he trusted that he would be able to form a good relationship with Hungary’s PM, Viktor Orbán. Asked if he sees eye to eye with the “anti-Orbáns”, he said: “I have never seen myself as anti-anything”. Any such expectations will not have an influence on Romanian-Hungarian relations, he said, adding that “I am sure that I can create a good relationship with Viktor Orbán.”

Compared with those issues that divide Romania and Hungary, the two members of the European Union are united in the majority of affairs, Johannis insisted in the interview. Previously Zsolt Németh, chairman of the Hungarian parliament’s foreign affairs committee told that the appointment of Klaus Johannis as new president of Romania creates a new opportunity for Hungarian-Romanian ties “which have stagnated for almost three years” to be set on a new path.