Diána Igaly, a Hungarian Olympic champion sport shooter and vice president of the Hungarian Shooting Federation, has passed away at the age of 56.

Igaly will be remembered as one of Hungary’s greatest skeet shooters of all time, having won multiple gold medals at national, European, and world championships in the 80s and 90s. She even won gold at the 2004 Olympics held in Athens. 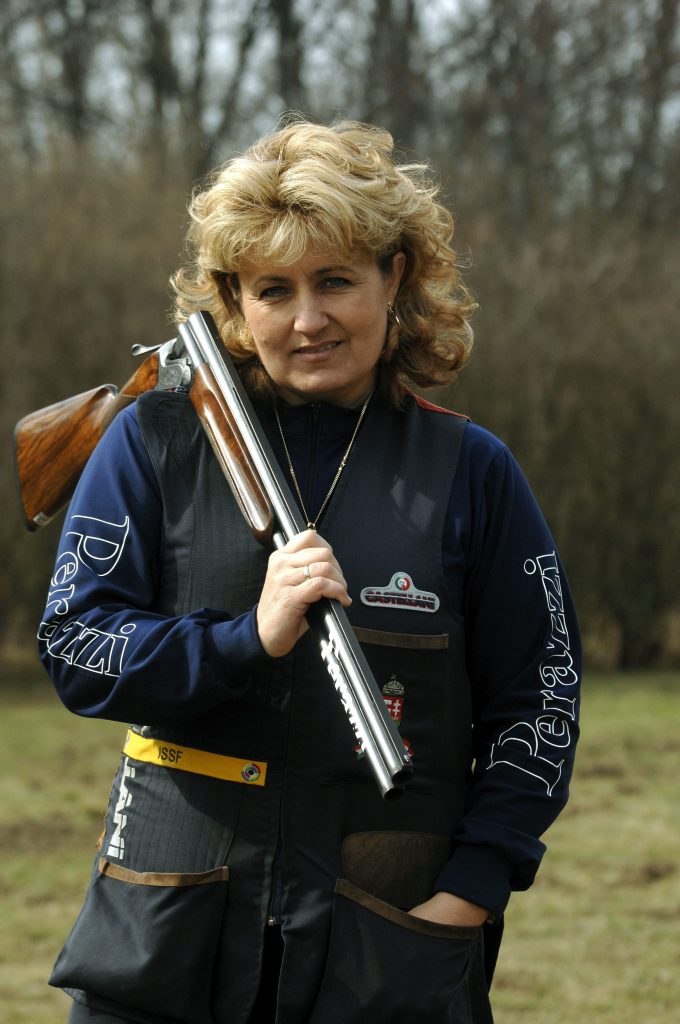 Unfortunately, Igaly caught the coronavirus and had to be given intensive ventilator care. After a long and difficult battle with the virus, she passed away Thursday evening. László Sinka, head secretary of the Federation, shared the news with 24.hu.

She lost this match. Here she was among us in her youth, as the federation’s vice president, as the disc shooting department head, and a major sport shooting enthusiast. Sport shooters are crying.”

One of the sport’s legends, having won bronze at the Sydney Olympics and gold in Athens. She was world champion four times, European champion six times, and made it to the podium for 32 international competitions. She was the year’s sport shooter five times, and she won a lifetime achievement award from the Hungarian Shooting Federation in 2019.”

Igaly’s accomplishments will not be forgotten.