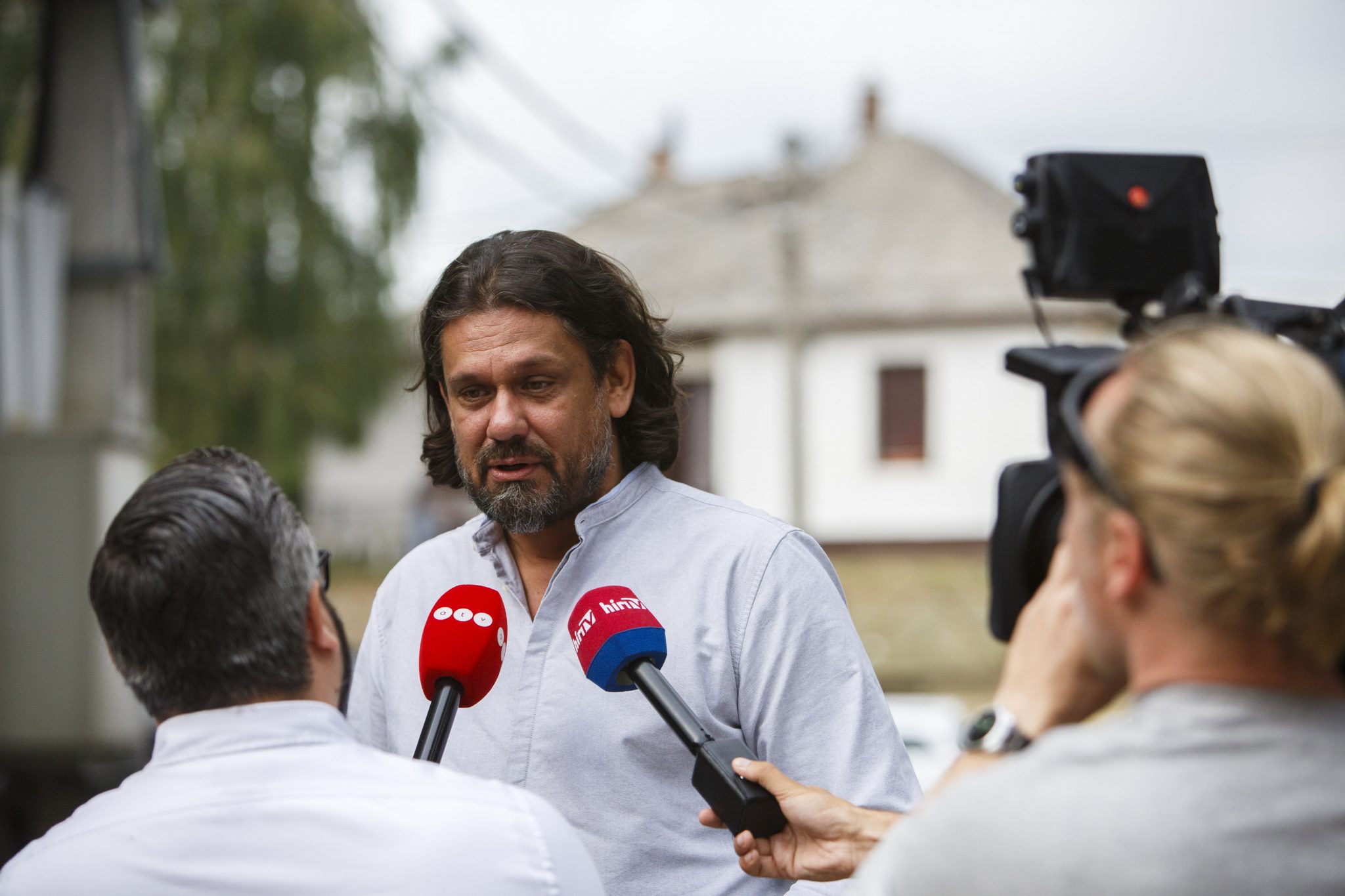 The European Parliament’s “pro-migration, left-liberal majority” is “performing a pathetic and transparent political circus act” by holding a debate on Hungary’s response measures to the novel coronavirus epidemic, a Fidesz MEP said on Wednesday.

Europe’s coronavirus death toll stands at 160,000, millions have lost their jobs and even in a situation like this “the groups of the Soros network are preoccupied with attacking Hungary,” Tamás Deutsch told an online press conference.

He said Hungary was being criticised for its epidemic response law “by the same forces who were attacking it for rejecting immigration and building a border fence”.

Hungary has been at the receiving end of “an unprecedented level of baseless political attacks” in the European Union in recent weeks, Deutsch said. He added, at the same time, that the epidemic response law was “only an excuse” for the criticisms, noting the European Commission’s recent confirmation that the law was consistent with EU standards. The MEP said it had also become clear that the EP’s previous resolutions on the matter had contained “deliberate lies and factual inaccuracies” about the legislation and Hungary.

“Those preaching about the rule of law aren’t even allowing the Hungarian government to address the EP debate,” he said, insisting that the EP was becoming a “caricature” of democracy and parliamentarism.

Those attacking Hungary have for years been preoccupied with exerting pressure on Hungary’s firmly anti-migration policies and replacing the nationally-minded government with a liberal pro-migration one that would serve the Soros network,”

He also accused the Hungarian opposition of “constantly scheming” to have Hungary punished by the EU. “It’s time for the Hungarian leftist MEPs to apologise for what they’re doing against their country even now during a pandemic,” he said. 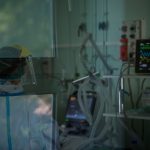