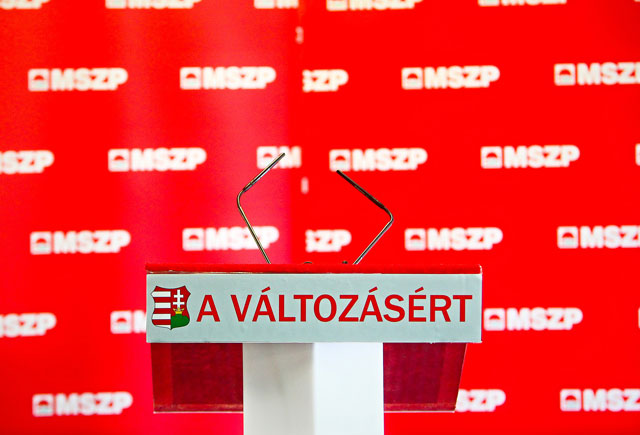 Details of the leftist election alliance for the October local government election have emerged after MSZP, DK and Együtt-PM came to an agreement, writes news agency MTI. Representatives of all three parties welcomed the deal, and after rumors about the possible candidate surfaced earlier this week, the candidacy of Ferenc Falus has been officially confirmed.

Csaba Molnár, executive chairmen of Democratic Coalition (Demokratikus Koalíció, DK), presented the finer points of the agreement a Wednesday press event.  According to Molnár, the parties have agreed to distribute the 16 districts of Budapest among themselves. DK will give the mayor candidate in districts VII., X., XV., XVII. and XXI., Együtt-PM has districts III., V., VI., IX. and XIV., while MSZP has IV., XI., XIII., XVIII., XIX. and XX.

Ágnes Kunhalmi, President of the Hungarian Socialist Party’s (Magyar Szocialista Párt, MSZP) Budapest chapter, said that the party has accepted the agreement on Tuesday, but delegates still have to vote on it on Friday. Kunhalmi added, the nomination of Ferenc Falus was well-received in the party.

Viktor Szigetvári, co-chairman of Together-Dialogue for Hungary party alliance (Együtt-Párbeszéd Magyarországért, Együtt-PM), said Ferenc Falus has a program, that plays a key role in Budapest’s development as a metropolis, and he has a chance against current mayor István Tarlós, who is “unable to agree even with his own government”. (MTI) 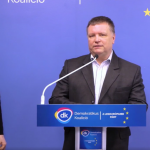