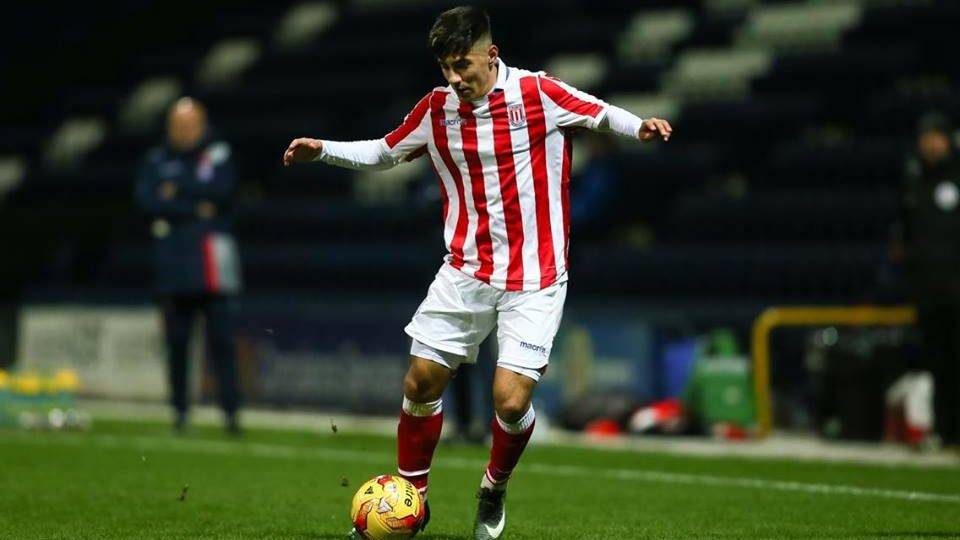 One of the reasons behind Hungarian national team’s failure following its successes at the 2016 Euro Cup is definitely the scarcity of young talent. Krisztofer Szerető is the exception this rule, and if he is able to maintain his performance he may easily become the next Zoltán Gera, whose carrier he views as an exemplar.

Krisztofer Szerető started his carrier in Csepel (a southern district of Budapest), where he originally comes from. After only half a year, he left for Honvéd’s (Ferenc Puskás‘s former club) Hungarian Football Academy (MFA); this is where British club Stoke City’s academy signed him from in 2016 when he was only 16 years old. Since then, he plays regularly in Stoke City’s junior team, just as he does on Hungary’s junior national team.

Naturally, the young footballer keenly notices the differences between Hungary and England. First of all, he finds that, contrary to what he experienced in Hungary, where, as a striker, he rarely got any lessons aiming to improve his defending skills, in England trainers put special emphasis on rounding out this aspect of his play. And when it comes to tactics, English teams apparently follow a strict and unified scheme, which means that the junior teams play in the same system as the senior one does. For instance, when Stoke City’s Premier League team signed Mark Hughes as manager, Stoke’s lower-tier squads had to switch to the same 5-defender scheme that Hughes implemented for the top tier.

In addition, in England, trainers dedicate significantly more time to analyse the previous game. Likewise, during training, young players need to wear all kinds of performance detectors, which are constantly checked by an expert, who intervenes immediately when he observes anything that seems off. 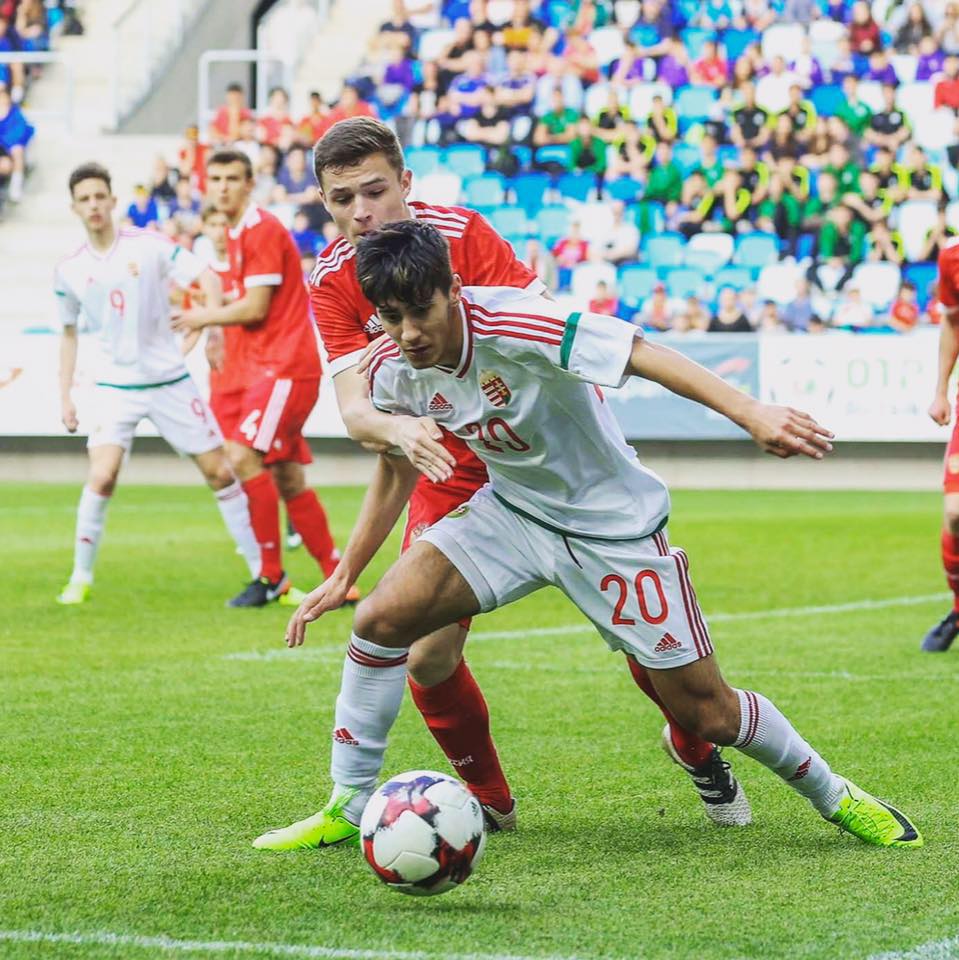 At present, Szerető is one the most promising talents in Hungarian football. Image via Facebook.

Moreover, players in England face far stricter rules than their Hungarian counterparts do. Stoke, for instance, will fine a a professional player as much as 10% of his salary just for being 5 minutes late for a meeting, while being even later will lead to even larger fines. Not only are academy players only allowed to wear uniform black cleats, they also have extra chores: at present, it is Szerető’s duty to clean balls after practice.

One of the main disadvantages young talents have to face in England , is that due to the results-oriented system, Premier League clubs are reluctant to experiment with young players, meaning that advancement within a club’s ranks is usually more difficult than it would be elsewhere.

As to his future, Stoke’s managers have reportedly informed him that he is likely to play in the senior team’s pre-season friendlies ahead of the next season. According to Szerető, to advance and become a regular senior team player is really a matter of performance, attitude and a little luck. Furthermore, contrary to some of his teammates, he visibly and undoubtedly loves what he does. But while he is admittedly happy at Stoke and in England, he is ready to move on if he feels that there would be greater opportunities for advancement elsewhere. 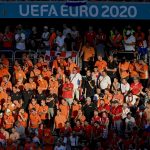