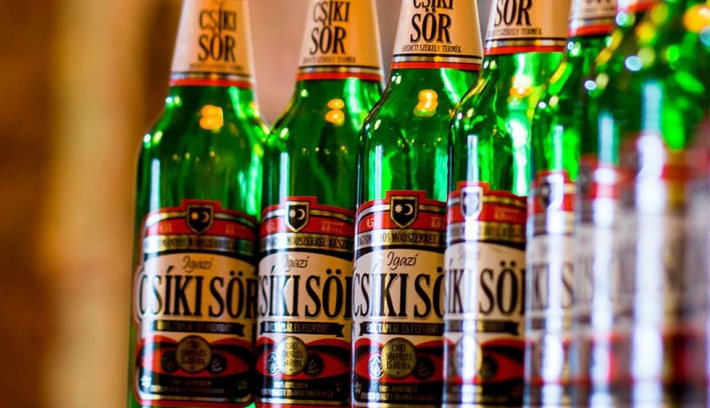 The ‘Igazi Csíki sör’ is in imminent danger! A Romanian regional court has ruled in favor of multinational giant Heineken against the local Hungarian beer in their age-long legal dispute over the brand copyrights.

The ‘Igazi Csíki Sör’ (‘The real beer of Csík’), which has similar name to Heineken’s local “Ciuc beer” (“Csík” means “Ciuc” in Romanian language and refers to a small region of Transylvania with massive ethnic Hungarian majority) is known as the best and most popular “Hungarian” beer of Transylvania.

The Romanian regional court, however, has now ruled that the local company must destroy all of its products and equipment in 30 days. The Romanian ruling directly contradicts an EU court, which ruled in favor of the Hungarian product and against Heineken on 9th of December 2016. 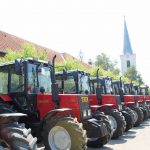 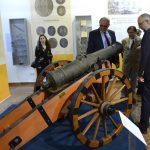