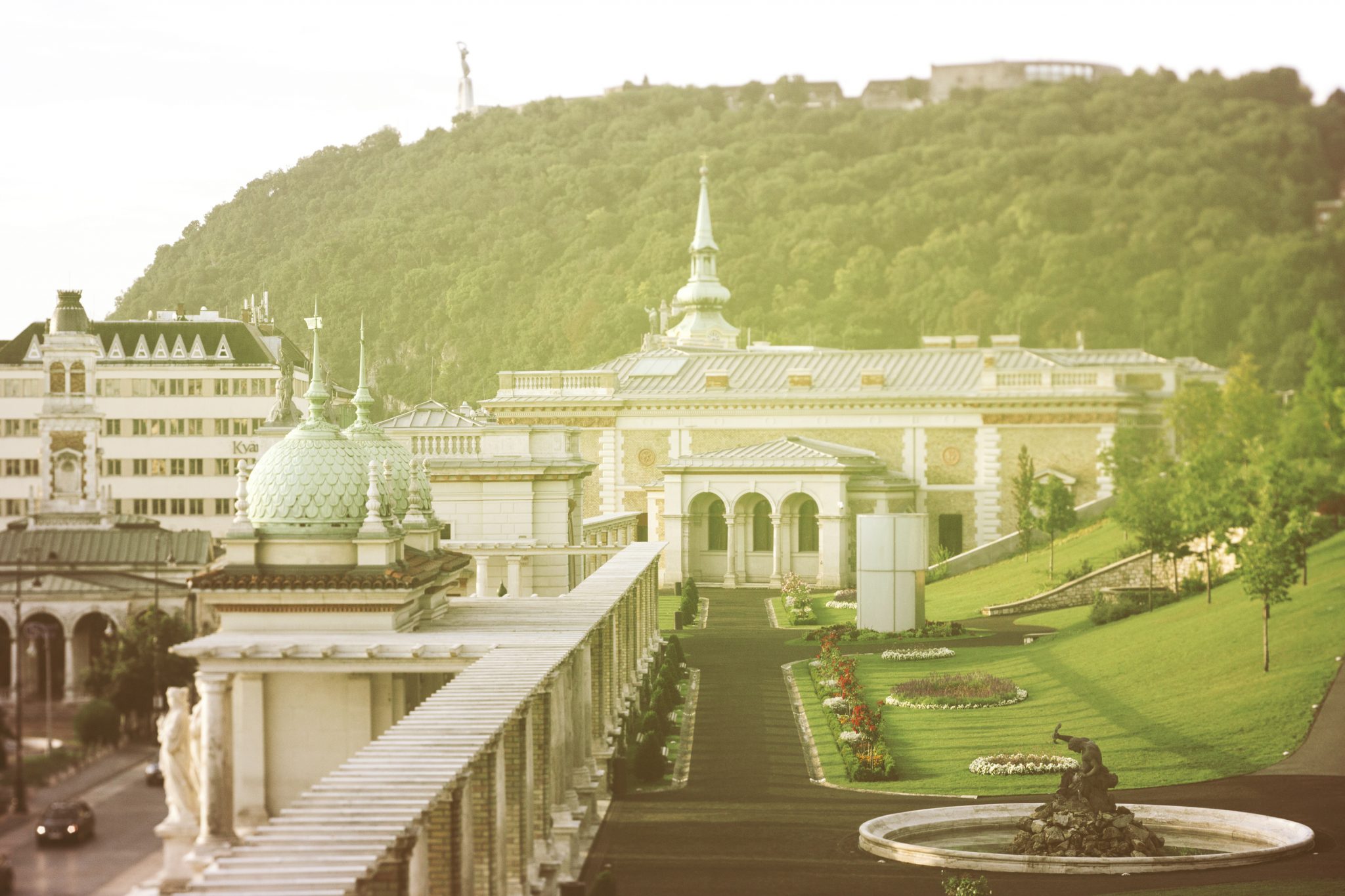 The presence of members of the royal family always attracts considerable attention during their tours abroad. Prince Andrew, son of Queen Elizabeth II, commissioned Design Terminal with the task of organizing the Pitch@Palace startup competition in Central Europe, specifically in Hungary this September.

Members of the British royal family are known for their broad ranging activities conducted for charitable purposes. Ever since HRH Prince Andrew, Duke of York, founded the Pitch@Palace startup competition in 2014, he has been active in contributing to the development of innovative enterprises and ideas. International investors, mentors and numerous figures from the business world take part in the global network, which can now represent – in Hungary – a potential springboard for young Hungarian entrepreneurs.

Design Terminal is organizing the Hungary final of the competition as the first among the Central European countries, assisted by its partners, Századvég and KPMG. During this event, the 12 best teams have the opportunity of introducing themselves to the general public, the Duke of York who will be visiting Hungary, and representatives of the British royal palace.

The prize for best team not only represents the chance of winning international recognition but it is also the experience of a lifetime since as part of the global final, the enterprise can showcase itself to members of the royal family at St. James’s Palace.

Applications to enter the competition can be submitted at the Pitch@Palace official website until 19 August. 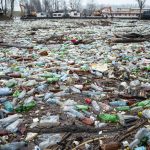 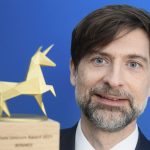