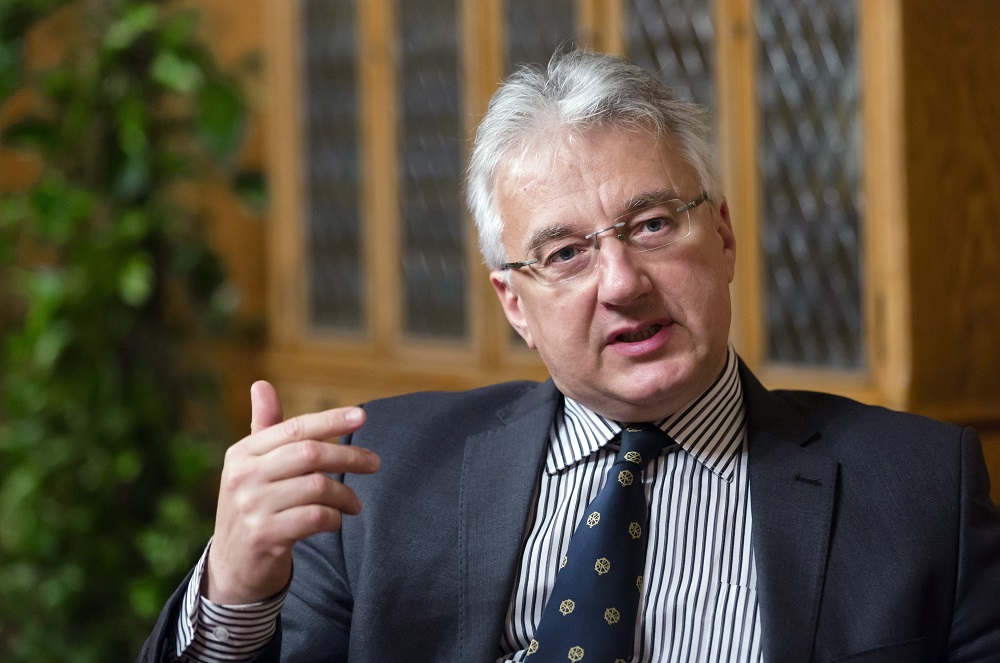 Deputy Prime Minister Zsolt Semjén expressed “outrage” on Thursday over references to “migrants” in Hungarian media in connection with Hungarians living in Venezuela who have been brought to Hungary by the government.

All Hungarians, wherever they may be in the world, can count on the motherland”

Several Hungarian media outlets reported recently that the Hungarian government has decided to take in hundreds of Venezuelan refugees with Hungarian ancestry.

DK:  the government is taking in refugees in secret after having “waged a hate campaign” against them for years

Meanwhile, the leftist opposition Democratic Coalition (DK) has called on ruling Fidesz to register as an organisation that supports migration which would oblige the party to pay a special 25 percent tax.

Citing news portal Index’s report on the government’s admission of Venezuelan Hungarians, DK managing director Csaba Molnár accused the government of taking in refugees in secret after having “waged a hate campaign” against them for years.

Molnár said DK’s problem was not with the government’s decision to admit refugees, but that “it has been campaigning for the opposite for a long time”.

By taking in the refugees from Venezuela, the government has admitted that its anti-refugee campaign “is just about fueling fear”, Molnár insisted. The cabinet, which is rhetorically against migration, “has become one of the most prominent supporters of migration”, he said.