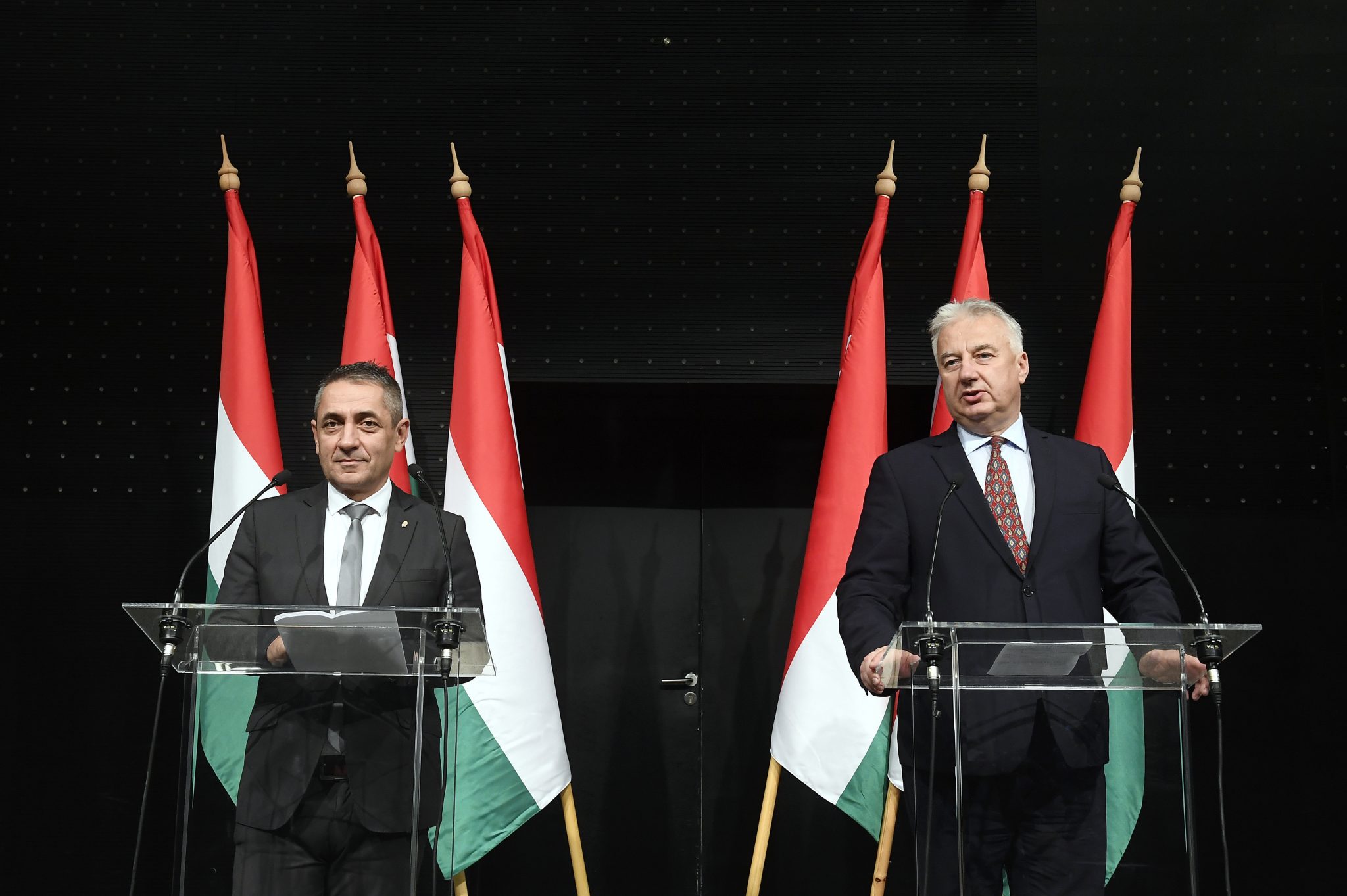 The purpose of the meeting was to review plans affecting Hungarian communities abroad for 2021, the state secretary’s office said.

The sides discussed the situation in the various regions as well as current problems. 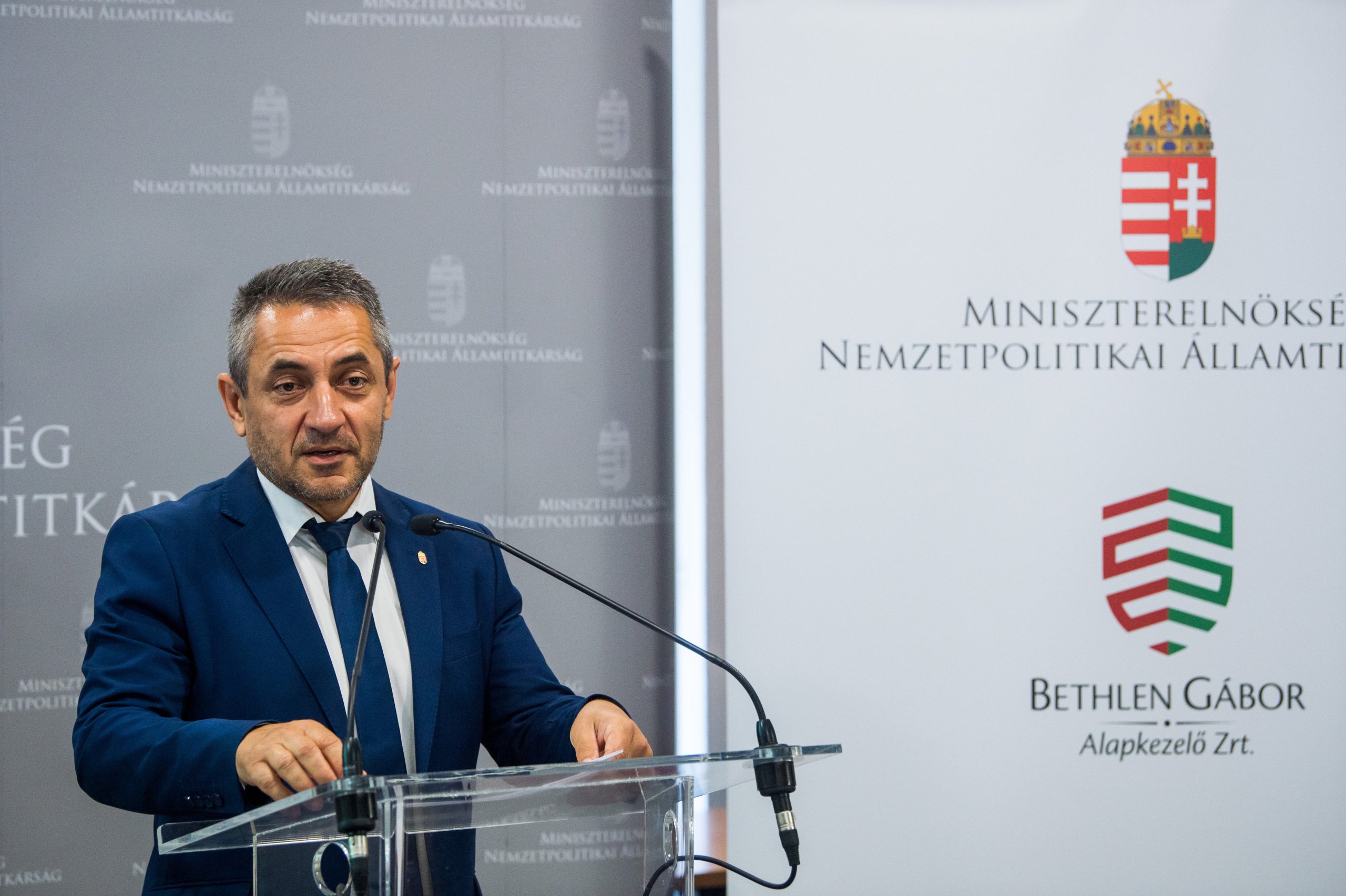 Strong interest representation is a guarantee of the survival of ethnic Hungarians in Transcarpathia, and support from the mother country helps all Ukrainian citizens in the region regardless of ethnicity, the state secretary for Hungarian communities abroad said on Thursday. Over the past ten years, ethnic nationality rights suffered a gradual decline in Transcarpathia, Árpád […]Continue reading

They were in agreement that in 2021, dubbed the year of national renewal, it was especially important to think in terms of a unified Carpathian Basin, cooperation between the mother country and regions abroad, and to further strengthen the system of relations between those various regions, the statement said. 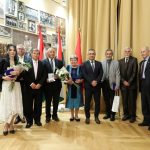