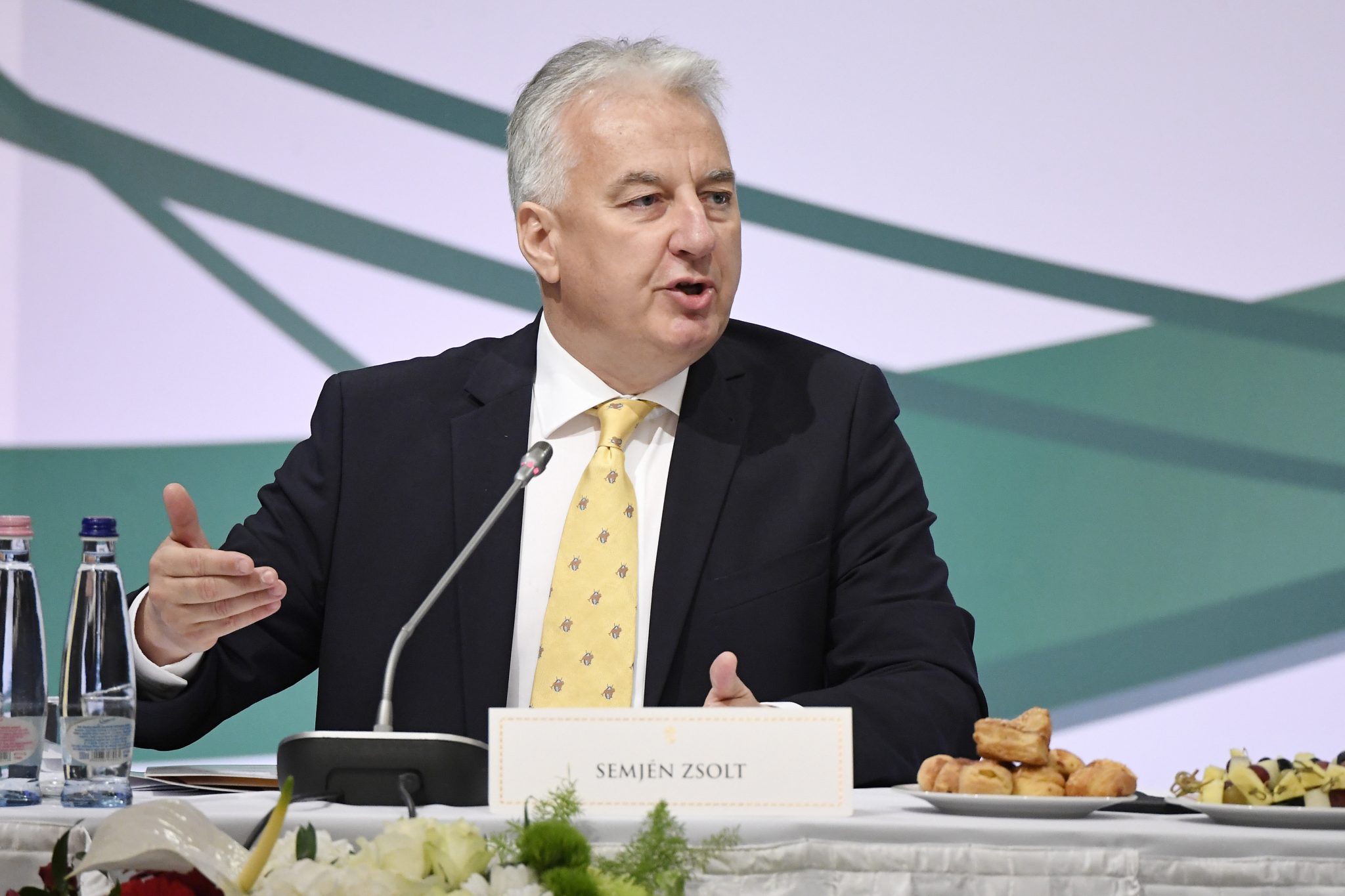 The mission of Hungarian communities is to “get over” the trauma of the Trianon Peace Treaty through developing the homeland and strengthening the nation, Deputy Prime Minister Zsolt Semjén told a commemoration in Csurgó, in south-western Hungary, on Wednesday.

Speaking on the eve of the centenary of the treaty, which concluded the first world war, Semjén said that “we are building a strong Hungary with a strong national identity”, adding that “the Hungarian state is not only an administrative service provider but the political self-expression of the Hungarian nation, its ultimate meaning, aimed at ensuring the nation’s survival and development”.

Concerning the Trianon treaty, under which two-thirds of Hungary’s territory was ceded to neighbouring countries, Semjén said that reclaiming those territories on basis of Hungary’s “thousand-year-old” history would be “unrealistic”, but added that “expecting a solution from the European Union would be naive, and putting up with Trianon because of the changed ethnic proportions would be betrayal”.

“Remembering Trianon is a moral obligation, it is mourning, a declaration of national cohesion and it is the pride of our survival, as well as our mission to come to terms with it,” Semjén said in his address.

Semjén said that 100 years ago, when the treaty was signed, the churchbells were rung in Hungary “to cry out the agony of a nation”.

“A decision was made on Hungary without asking Hungary; they ceded two-thirds of its territory, and a half of its people to other, adversarial nations,” Semjén said.