Deputy PM Semjén: Number of Church-run Schools Has Doubled since 2010 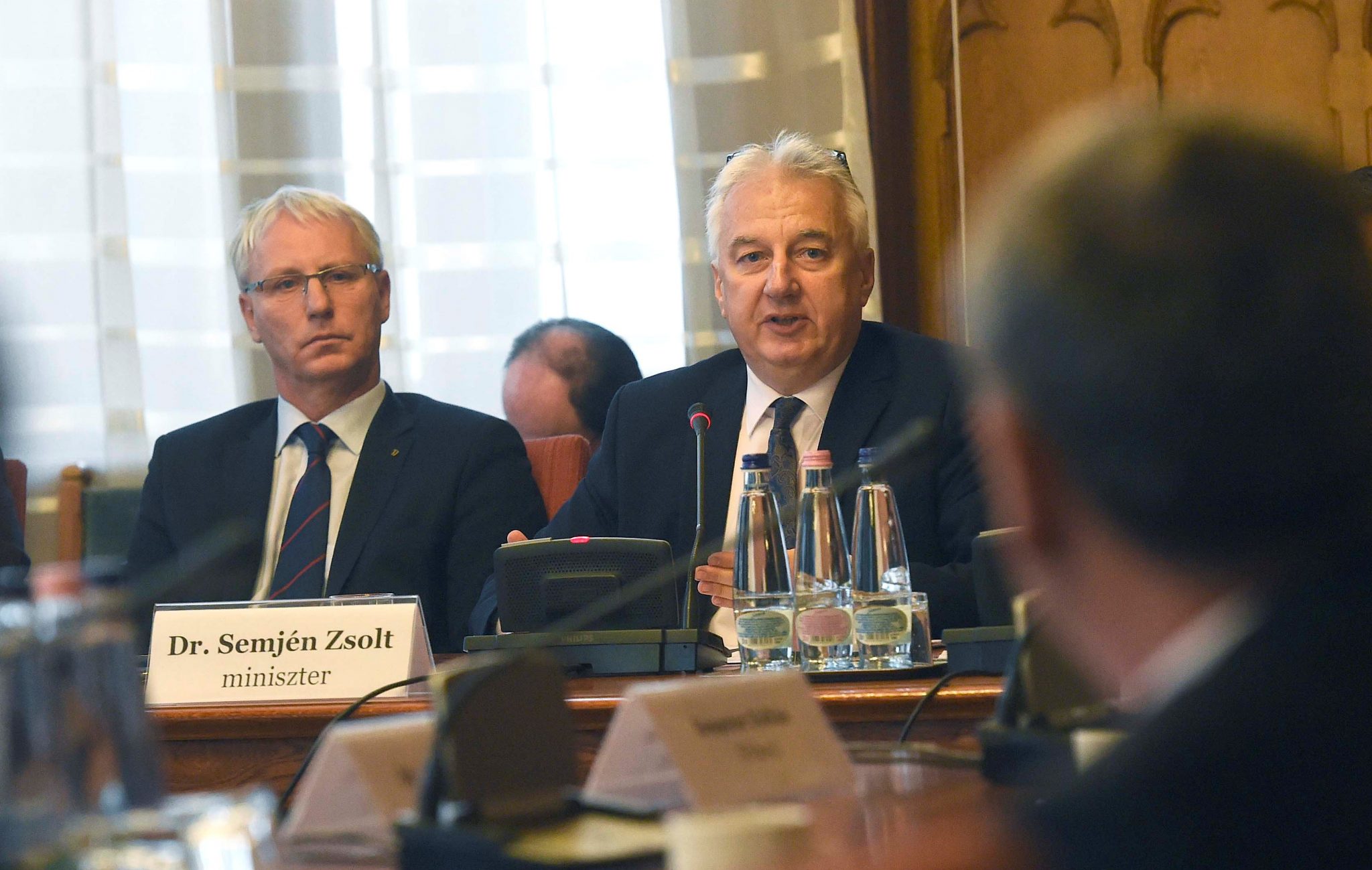 The number of church-run schools in Hungary has doubled since 2010, the deputy prime minister in charge of Hungarian communities abroad, church policy and national and ethnic minorities said on Monday.

At his annual hearing in front of parliament’s justice committee, Zsolt Semjén said that overall 220,000 students, or 14 percent of the total national student body, were enrolled in church-run schools as against 6 percent before 2010.

All primary schools now offer students the option of attending ethics classes or Bible study, Semjén said, noting that about half of the students tend to choose the latter.

Meanwhile, Semjén noted that whereas in 2010 churches had received 23 billion forints (EUR 68.5m) in government funding, they were earmarked altogether more than 730 billion forints between 2011 and 2019.

As regards churches beyond the border, he said they had received a total of 23.5 billion forints’ worth of support from the Hungarian government between 2011 and 2019 compared with just 163 million forints in 2010.

In response to questions from opposition MPs, Semjén said church and state-run institutions received the same amount of funding. At the same time, it would be fair to give more money to church-run institutions in light of the “decades of discrimination” churches have had to withstand, he added.

Asked by the leftist opposition Democratic Coalition’s Gergely Arató why the government supported the opening of a Turkish school in Budapest, the deputy PM said the school will be for Turkish nationals living in Hungary. He said the school would only warrant any opposition if it raised any national security concerns, which he said was not the case.

In the featured photo: Deputy PM Zsolt Semjén (on the right) and state secretary Miklós Soltész (on the left). Featured photo by Noémi Bruzák/MTI