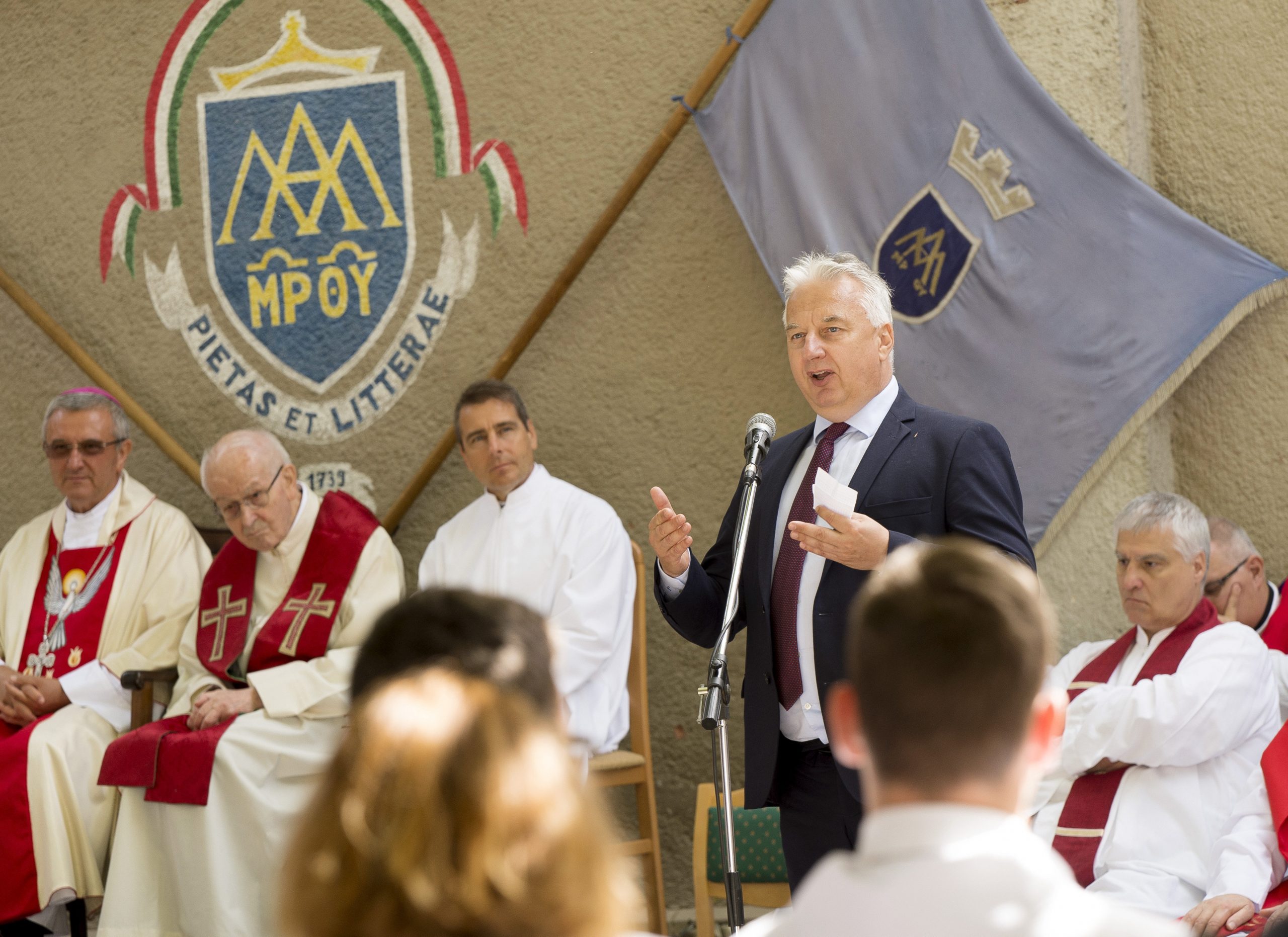 Some 3,000 churches have been built or refurbished in the Carpathian Basin with the Hungarian government’s assistance since 2010, Deputy Prime Minister Zsolt Semjén said at a school opening ceremony in Mosonmagyaróvár, on Monday.

Semjén said that Hungary had not seen this much church construction or renovation “since the time of Saint Stephen” and pledged that “none of those churches will be turned into mosques or shopping malls”.

The deputy PM in charge of Hungarian communities abroad, church policy and national and ethnic minorities said that church-run schools were instrumental in preserving a Christian identity through raising “professionals whose skills are in harmony with faith”.

According to Eurostat figures, Hungary’s GDP-church support ratio is the highest in the European Union, Semjén said, adding that the number of church-run schools in the country has doubled since 2010. 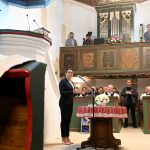