Semjén, a sponsor of the 2010 law, told MTI that anyone aware of any case of abuse must report that to authorities. He said that in cases when the system had been abused or attempts had been made perpetrators had been arrested. In response to the web portal’s report, the opposition Socialists called for the dismissal of Semjén, while Democratic Coalition party proposed a joint session of parliament’s law enforcement and national security committees to review the procedure of granting Hungarian citizenship. 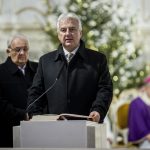 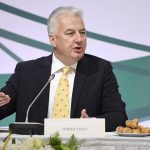