Fidesz Deputy Leader: ‘Farewell to EPP Was No Easy Decision’ 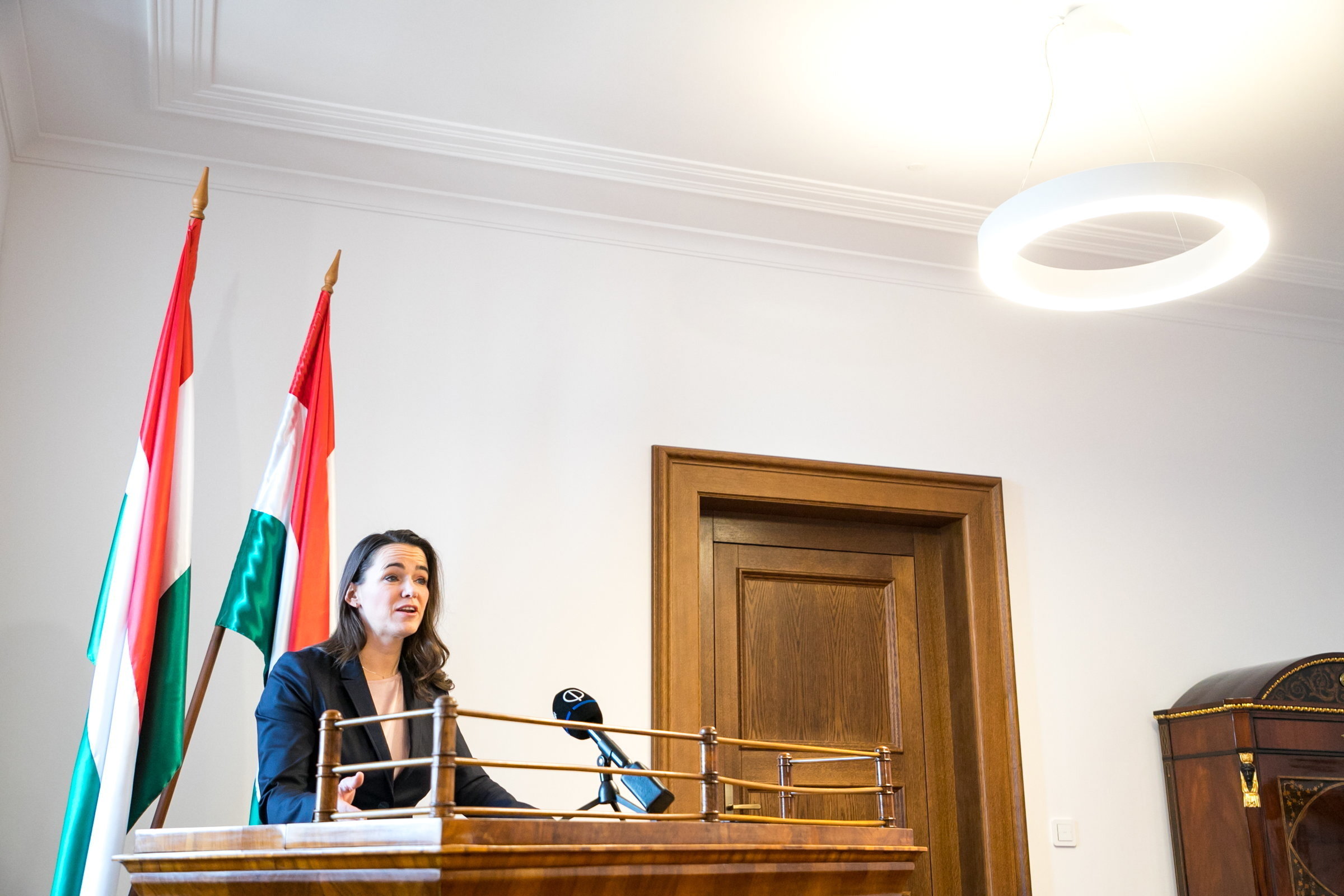 Bidding farewell to the European People’s Party (EPP) was not an easy decision, it was however time for Fidesz to leave the party family, Katalin Novák, the deputy leader of Hungary’s ruling party, told Flemish public television VRT in an interview late on Thursday.

Fidesz’s MEPs quit the EPP group in the European Parliament on March 3 after the group approved its new procedural rules.

“Fidesz’s biggest concern was that [with the changes] the EPP would have curbed the rights of Fidesz’s MEPs which is unacceptable,” Novák said.

“Now there is a new situation, a beginning of something new,” she said, adding that Hungary’s ruling party now has the opportunity to represent Christian Democratic values in the European Parliament. Europe is facing a demographic crisis and Fidesz’s solution for tackling it is supporting families and raising children rather than supporting mass migration, said Novák, who is also Hungary’s family affairs minister. 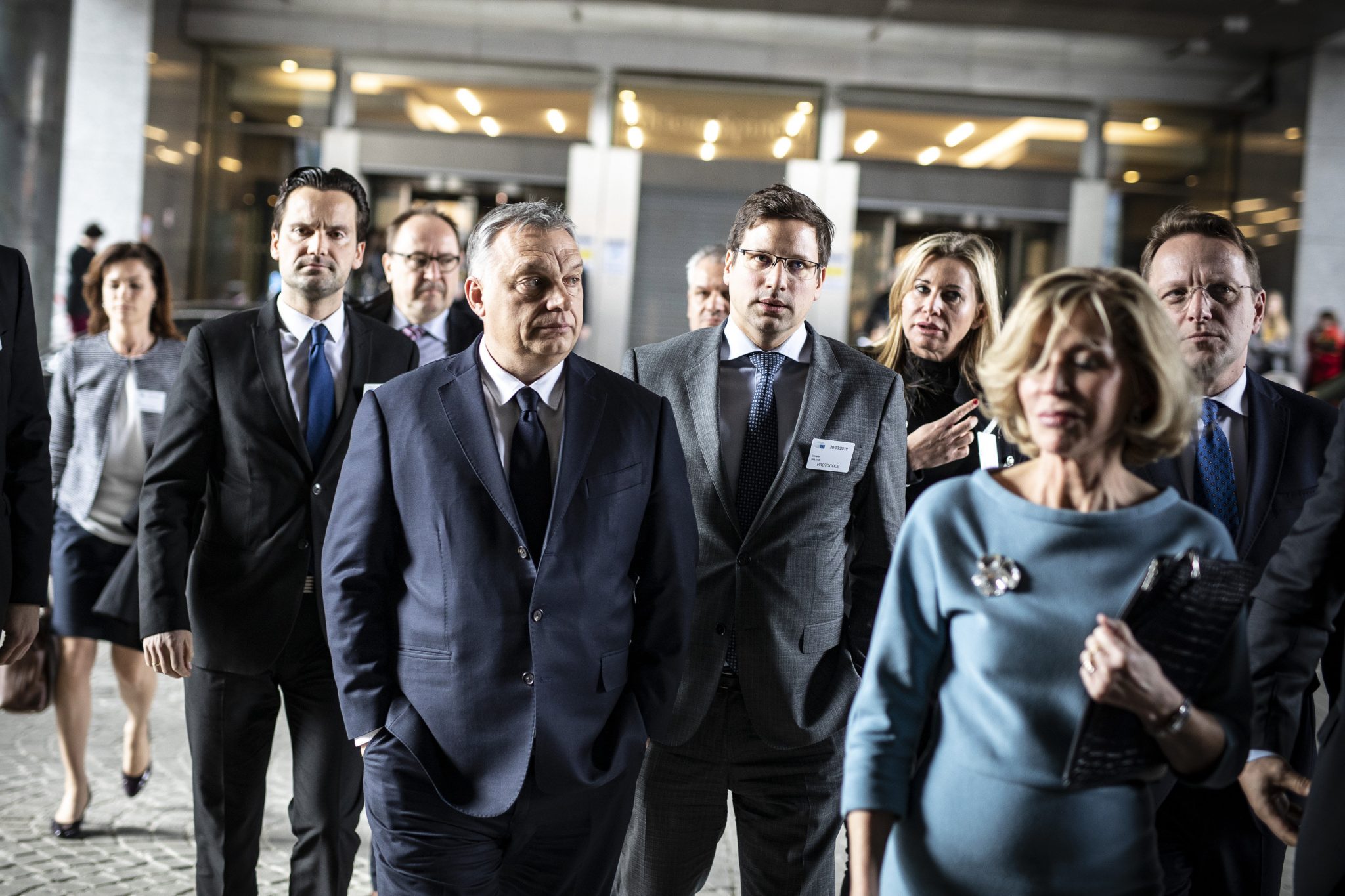 Regarding Fidesz’s possible new allies, Novák said the party “was not thinking along the lines of a new group”.

“You will not have to wait too long to see what kind of political alliance is being formed with Fidesz’s participation,” she said.