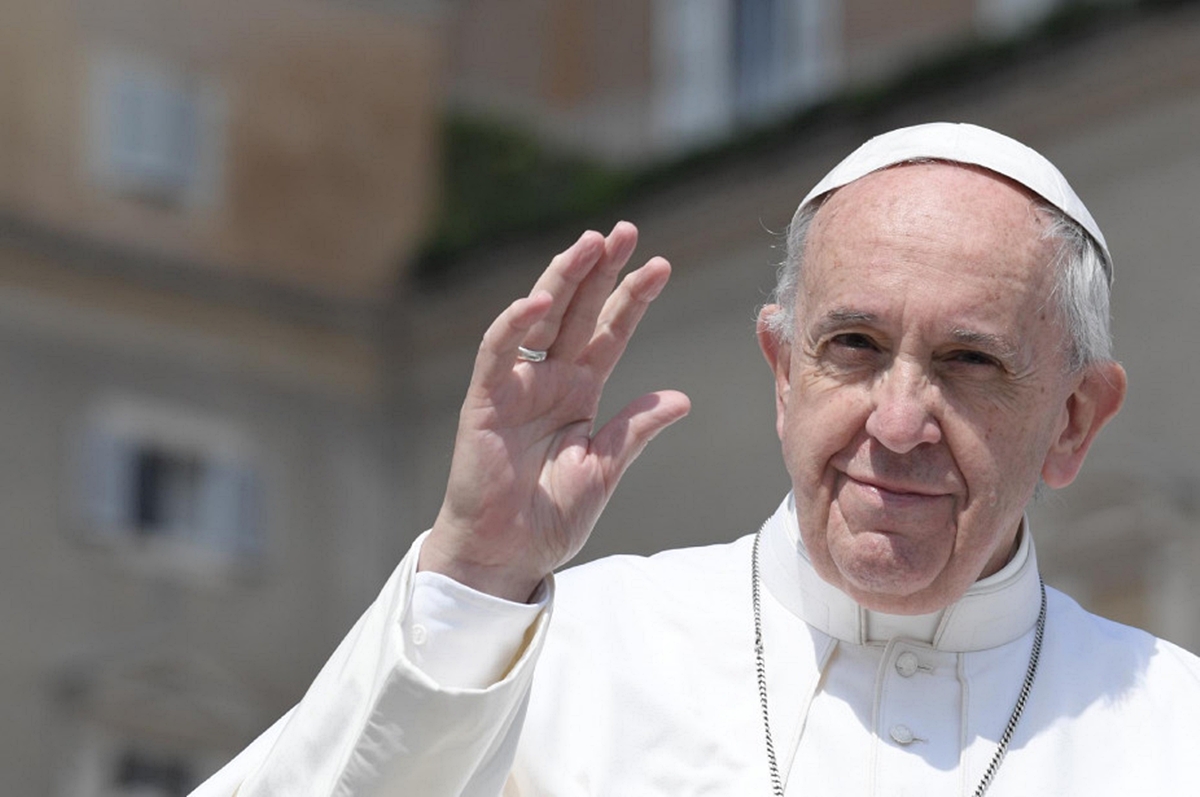 A clear distinction must be made between economic migration and refugees fleeing for their lives, Zsolt Semjén, Hungary’s deputy PM, said on Monday in the Vatican after meeting Cardinal Pietro Parolin, the Secretary of State of the Holy See. He also told public media that the possibility of a papal visit to Hungary and Cardinal József Mindszenty’s beatification was also discussed.

Semjén said he had spent more than 90 minutes with Parolin and discussed church schools as well as how the relationship between state and church is organised in Hungary.

The 2020 Eucharistic Congress to be held in Budapest and its preparations were also on the agenda of his talks.

The pope has been invited to Hungary by the Hungarian Catholic Bishops’ Conference and the Hungarian government, he noted. The Eucharistic Congress would be a good time for a papal visit to Hungary, he added.

Semjén said the situation of the Hungarian minority in Transcarpathia was among the topics discussed.

He said he had also explained to the cardinal the reasons for the Hungarian government’s migration policies, saying the solution was not for people to leave their places of birth but to help them live a dignified life in their homeland.

Semjén said the cardinal expressed great appreciation for Hungary’s institutional system supporting Christians and its financial aid for the construction of hospitals and schools in troubled spots.

The deputy PM noted that the Holy See puts an emphasis on solidarity as a Christian virtue and the Catholic Church makes it its mission. The question, he added, is what form effective solidarity should take. The Hungarian view is that migration generates conflicts and terrorism in host countries, he said.

Semjén conveyed Parolin’s message that it was important that people who escape for their lives for political, religious reasons should be provided for. Semjén said a clear distinction must be drawn between economic migration and refugees, however. The cardinal, he added, fully shared this view. 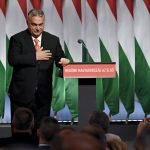