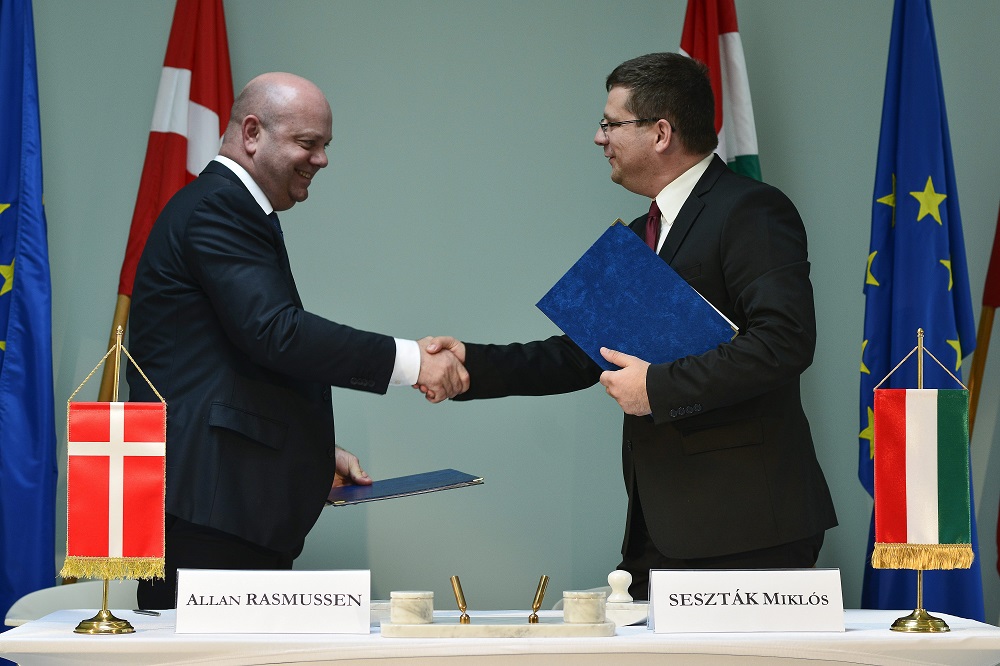 Danish medical supplies company Coloplast inaugurated a HUF 7.9 billion production hall at its base in Nyírbátor, in north-eastern Hungary. The government provided a 1.1 billion forint subsidy for the project which created more than 400 workplaces. The 20,000sqm production hall doubles the size of the Nyírbátor base. Coloplast employs 2,600 people at its two plants in Hungary, one in Nyírbátor and the other in Tatabanya, in north-western Hungary.

Before the inauguration, National Development Minister Miklós Seszták and Coloplast vice president Allan Rasmussen signed a strategic agreement between the Hungarian government and the company. “We are happy to have been present in Hungary for 15 years,” Rasmussen said. Our business includes ostomy care, urology and continence care, and wound and skin care. We operate globally, employing more than 9,000 people. Coloplast develops products and services that make life easier for people with very personal and private medical conditions. According to the company, it works closely with the people who use its products, creating solutions that are sensitive to their special needs. Coloplast calls its strategy “intimate healthcare.”

Meanwhile Hungary’s government has also signed a strategic agreement with Japanese electronics company Alpine in Budapest. Foreign affairs state secretary Levente Magyar said this is the 58th strategic agreement signed by the government and a foreign investor and the seventh such agreement with a Japanese company. Alpine makes navigation and audio systems for premium-category cars. Its plant in Biatorbágy, on the outskirts of Budapest, is the company’s only production base in Europe. Last week Hungary’s government has concluded a similar strategic cooperation agreement with Japanese-owned automotive industry supplier Ibiden Hungary. 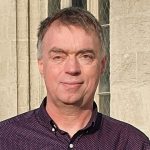 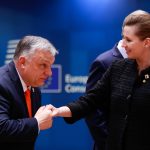