Deneen: Hungary as a Model in US Conservative Circles 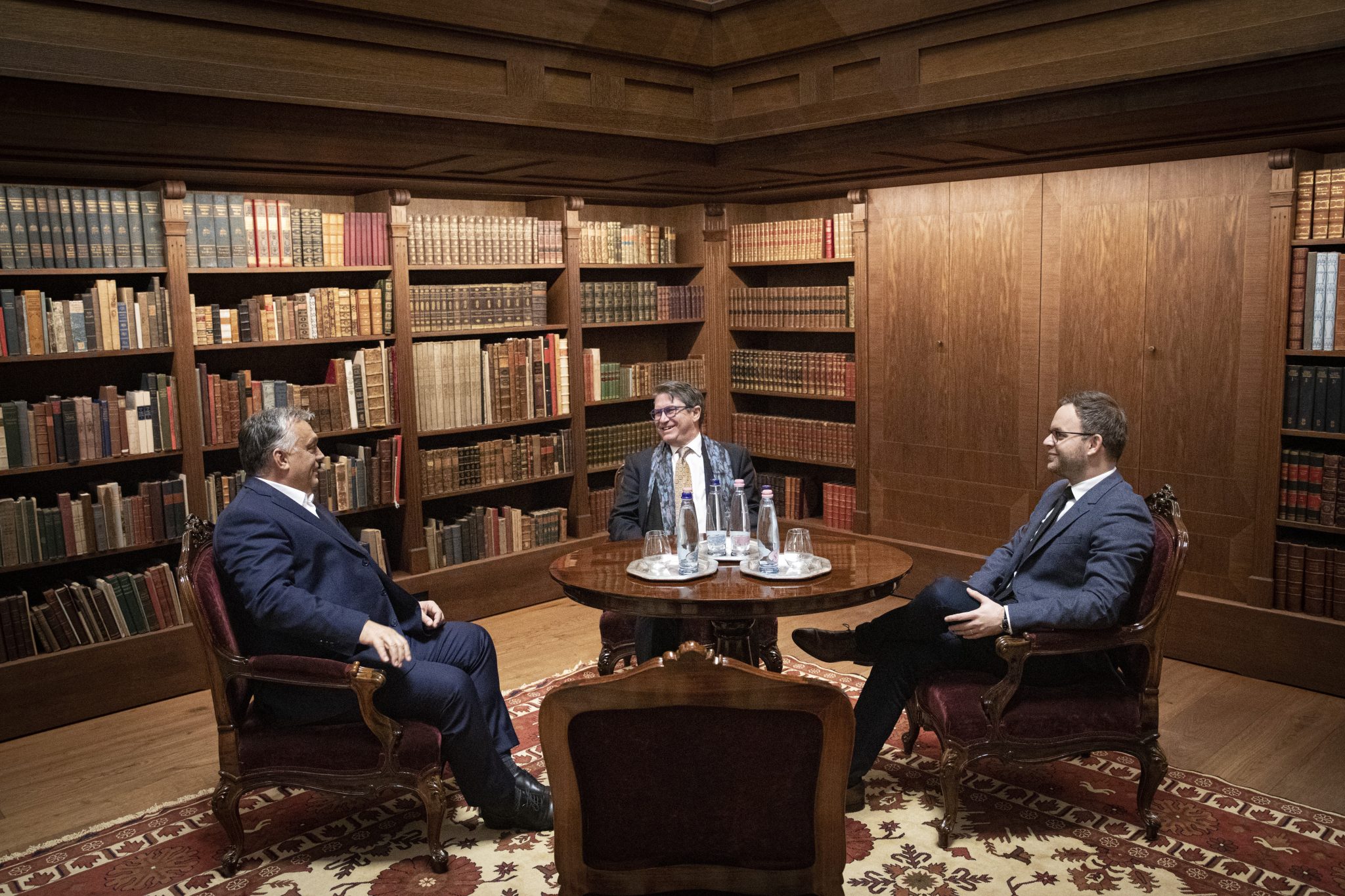 In the United States, conservative intellectuals see Hungary as an example, primarily because of the government’s family policy measures – said American political scientist Patrick Deneen in a recent interview to pro-government daily Magyar Nemzet. Deneen, a professor at the University of Notre Dame, came to Hungary to attend the presentation of the Hungarian edition of his book, ‘The Failure of Liberalism,’ and also had the chance to talk with PM Viktor Orbán.

Patrick Deneen told the newspaper that people in America were increasingly turning to European conservative thinking, and that was exactly what Donald Trump recognized. He added that an influential, small, conservative intellectual circle, is trying to establish a non-globalist, national-conservative direction, seeking European examples of what a modern nation-state should look like. According to the political scientist, Hungary is viewed as a model on this issue.

The political scientist also added that they are mainly thinking about Hungarian family policy and whether it could be part of a future conservative American leader’s program. According to him, while in the mainstream media Hungary appears in a negative light, in the aforementioned conservative intellectual circles, Hungary appears with a positive color.

According to Deneen, if we look at the post-liberal political systems of the world that do not proclaim the exclusivity of the free market, believe in state national politics, and the importance of preserving national cultural values ​​and life, Hungary comes up in every conversation.

While in Hungary, Deneen also met with prime minister Viktor Orbán. The political scientist said the PM might have sought to shape the views of international thinkers at meetings like this, but he seemed to be really interested in theoretical issues as well. Deneen said:

This is a rare trait in a politician. It is a characteristic of a real statesmen compared to ordinary politicians. I don’t know if he is one. This can probably only be judged in the future.

According to Deneen, they talked, among other things, about Hungarian family policy, which he found extremely positive. There were some issues they disagreed on, mostly on their stance on Donald Trump – while Orbán has a good relationship with him, Deneen is not a devoted supporter of the US president. 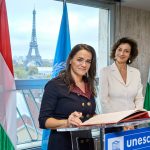