Demonstrations Near Amid Confusing Statements on Employment Bill 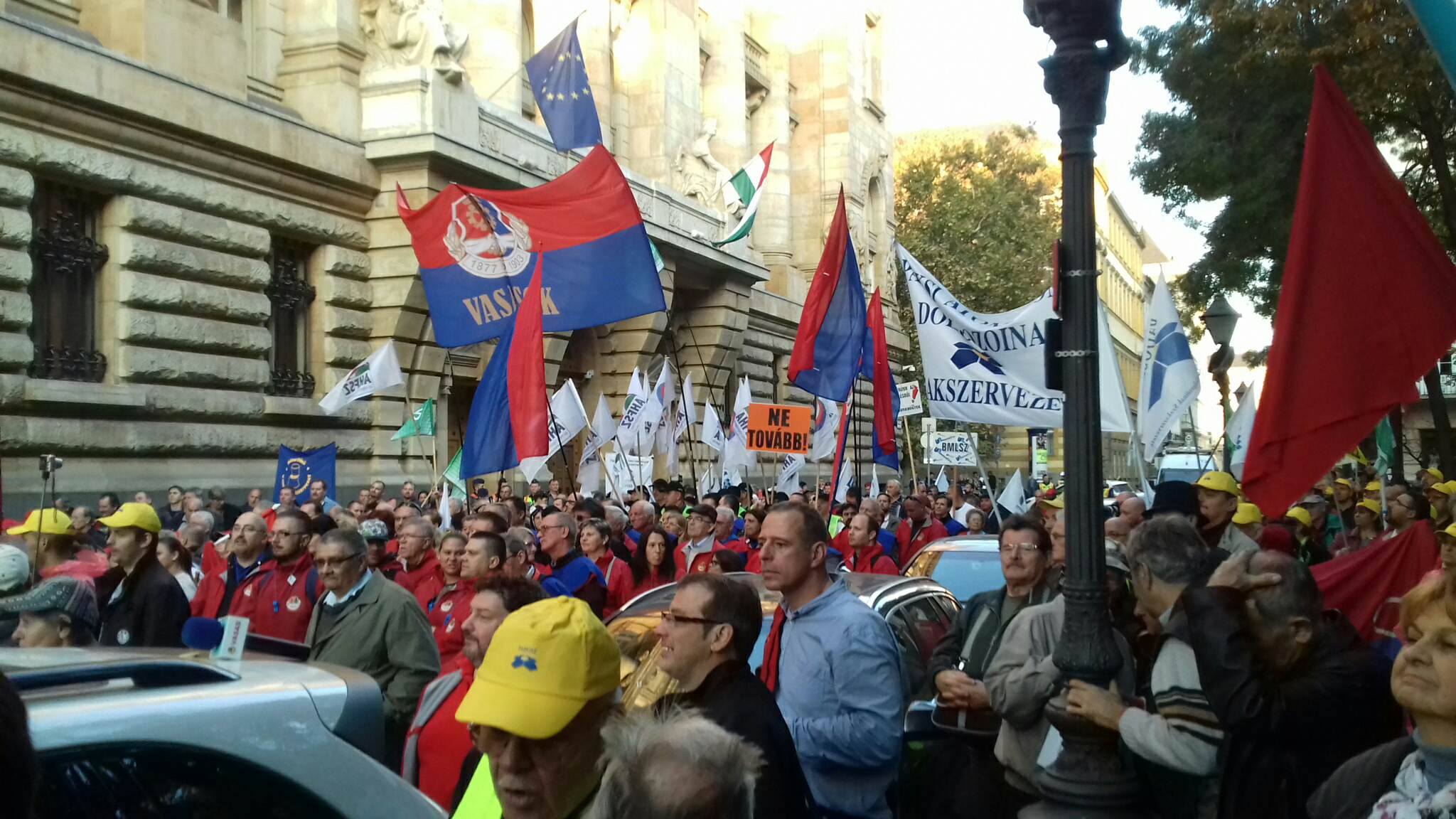 While government officials insist their aim is to dismantle bureaucratic barriers and promote flexible employment, trade unions and workers still regard the amendment as a “slave law” which would have them at their employer’s disposal. As Saturday’s demonstration approaches, concerns have continued to grow.

Two weeks ago, Fidesz-KDNP submitted a bill which, along with other minor modifications, would raise the upper threshold for annual overtime from 250 to 400 hours. Contrary to the current situation, the increase would not require a collective bargaining. Furthermore, employers would only have to compensate employees for overtime every three years instead of every 12 months. Also, weekly hours could be increased to 48.

The proposal generated heated debates and fierce criticism from the opposition. Only five Fidesz-KDNP MPs were present at the general debate and deputy speaker and Fidesz MP Sándor Lezsák controversially concluded the session leaving many MPs unable to voice their opinion.

However, the government appeared to be backtracking the next day. Kósa announced that an increase in overtime hours would only be possible with employee consent. Just minutes later in his weekly press briefing, PMO Chief Gergely Gulyás claimed the government would not support the extension of the compensation period to three years.

On Monday, Kósa held talks with the trade unions once again. Afterward, the trade unions revealed that the most important points would stay the same, including the 400-hour increase. Contrary to what Gulyás promised last week, the three-year time frame would also remain. The approval of the works council—instead of the trade unions—would be enough to increase overtime hours. As a result, this would further weaken workers’ advocacy capabilities. Kósa, however, insisted that the consent of the workers would be indispensable.

According to a change in the current employment bill proposed by the National Assembly’s Business Development Committee, a written agreement between employer and employee is required for overtime “voluntarily entered into” which extends 150 hours past the 250-hour threshold. The amendments also state that collective bargaining covers 300 hours of overtime, and an additional 100 hours is only accepted if accompanied by a written agreement between employer and employee. Another proposed change to the labor code would ensure that employees are safe from being terminated if they do not consent to additional overtime.

Meanwhile, the government insists its main goal is to dismantle bureaucratic barriers for those wanting to earn more money by working more hours. Many, however, speculate that large German firms may have pressured the government. Last week in Düsseldorf, FM Szijjártó claimed that North Rhine-Westphalian companies have been urging the government to provide them with the necessary workforce. Now, they appear to be pleased with the current proposal. However, the representative for the German-Hungarian Chamber of Industry and Commerce (AHK) is certain that no German companies have requested the modifications as “keeping workers as slaves is not in their interest.”

On Thursday, Minister for Innovation and Technology László Palkovics said that concerns in connection with the employment bill “are exaggerated” as dissatisfied workers should have no problem finding jobs elsewhere due to the labor shortage.

Anyhow, the current situation is still very far from what trade unions are willing to accept. Accordingly, the organization of the demonstrations is underway. The main demonstration is scheduled for Saturday at 10 a.m. at Jászai Mari Tér. From there, protesters will march in front of the Parliament via Nyugati Tér. On Thursday, the Vasas Trade Unions Confederation announced it would hold half-track road closures in cities outside the capital starting in Veszprém this Friday and then in Pécs and Győr next week.

The Democratic Coalition, Socialists (MSZP) and Párbeszéd have announced they will participate in Saturday’s demonstration. In reference to the French ‘gilets jaunes’ (yellow vests), MSZP-Párbeszéd said, “they would turn Budapest into Paris.”

The National Assembly’s final vote on the bill is scheduled for next Tuesday.

featured image: trade unions at an earlier protest; via Mérce.hu 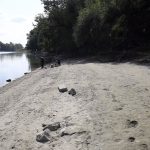 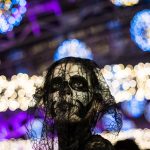