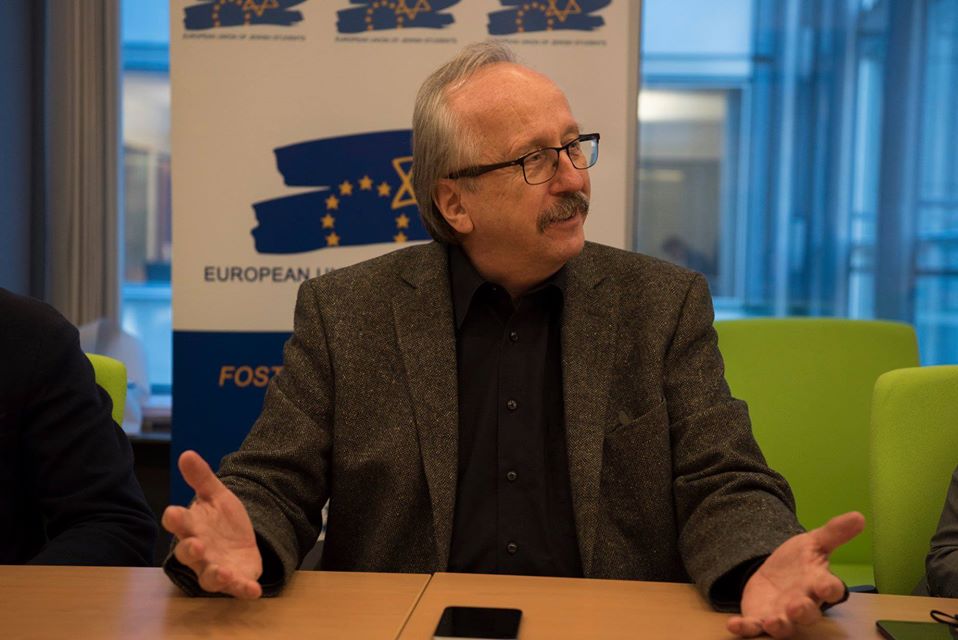 His remarks made headlines over the weekend after government-critical Magyar Hang called attention to them. In the talk-show, Niedermüller said that “[…] if we look at what remains if you strip away these hated delineations that we have listed: non-Hungarians, others, migrants, Roma, I don’t know what, then there is this frightening formation left in the middle: white, Christian, heterosexual men – and there are of course (some) women among them. That’s the family concept. And this is terrible, because if we look at what the so-called white nationalists are made up of all over the world: that’s it…”

In his reaction he explained that “Magyar Hang interpreted a comment I made that I find the group of white, Christian heterosexual men and women frightening. Of course, this is not the case. But I will not take up the gauntlet, I won’t accuse anyone with ill will.” To government-critical Index, he later clarified that he was talking about the government’s concept of family and he still thinks that what the government thinks of as family, namely that only white, Christian, and heterosexual relationships count, is frightening to him. He said he doesn’t accept this family concept as it is unrealistic, and, for example, same-sex marriage and same-sex parenting don’t have a place there.”

His party, leftist-liberal DK, also defended Niedermüller, arguing that he “talked about the fact that Fidesz’s worldview -which has a lot in common with nationalist thinking- is about exclusion, enemy production, and racism. And this worldview might result in that only white, heterosexual men wouldn’t be excluded from society.” They also rebuffed that Niedermüller would be exclusionist or a Christian-hater.

The demonstration was first announced by controversial Fidesz-founder and main pro-government opinion leader, publicist Zsolt Bayer, who is famed for offensive writings and who will be one of the main speakers at the event. Niedermüller reacted that “everyone has the right to protest against anything.” At the same time, he said, noting that Bayer will be the main speaker, says everything about the nature of it.