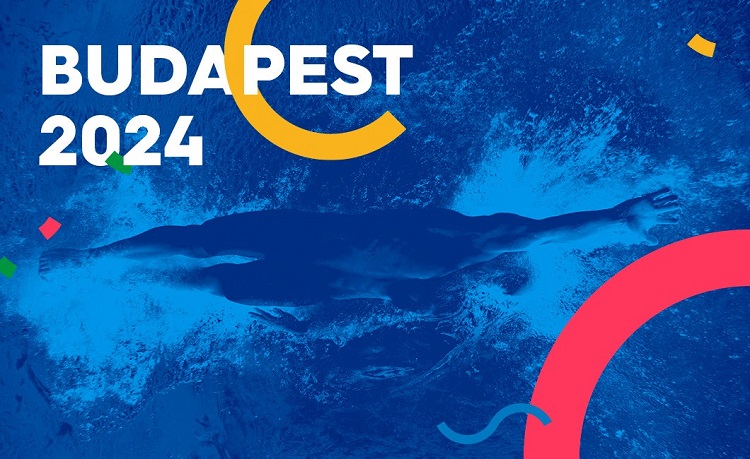 Making Hungary great again? The comparison to Donald Trump’s successful election campaign slogan in the United States is not far-fetched. “We mean business and we are here to win”, the U.S. President-elect kept saying all along. In many ways, the Hungarian prime minister has a similar attitude.

“Daring to dream big!” has been the motivating maxim of the Orbán government all along. The opposite of this notion was the gnome of the previous socialist-liberal government: “let’s dare to be small”… No wonder they lost in 2010, not by a small margin, but by a huge deficit. (Nem kicsit, nagyon…).

The Fidesz-KDNP government has had a new attitude. “We can make it happen!” – they kept saying all along.

What is at stake here? Why is it important for Hungary to host the games? The answer may lie in Hungary’s convoluted history and a new desire by this nation to revive itself. They need the flavor of success and hosting the Olympics would be a long-coveted boost to their psyche. 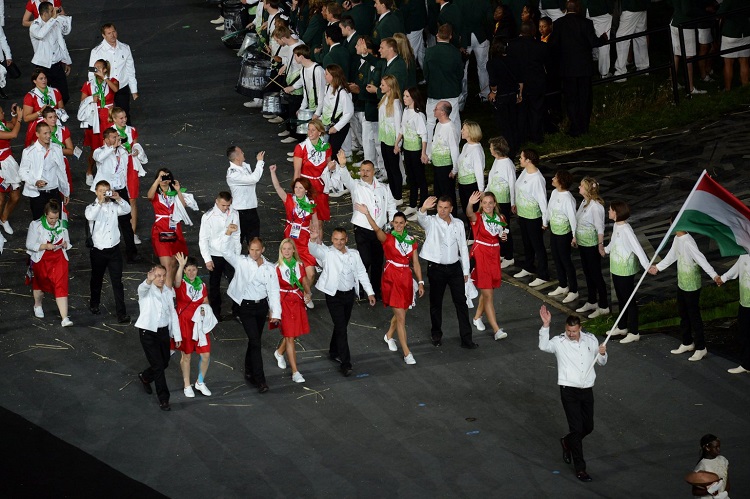 What has happened so far?

As we all know, the city of Budapest and the Hungarian Olympic Committee have officially announced their intention to bid for the 2024 Olympic Summer Games. The officials said that Hungary was alone among the 10 most successful countries in the summer Olympics yet to host the event and also highlighted the IOC’s efforts to cut organizational costs with its “Olympic Agenda 2020” reforms. The three candidate cities are Budapest, Los Angeles and Paris. Hamburg pulled out of the contest in November 2015 and Rome pulled out of the contest in September 2016.

There are several factors that favor Budapest. These are the central location of the city in Europe, providing easy access to several other highly ranked sports nations, like Russia, Germany, Poland, Great Britain, France, Italy, Ukraine, etc. Budapest is a sports capital and Hungarians have long been successful at the Olympic Games. Budapest also has an excellent transportation infrastructure. It is a secure and safe city. Visiting Budapest in December 2015, IOC President Thomas Bach stated that Budapest is a “strong contender” for organizing the 2024 Summer Olympics the Agenda 2020 reforms. Hosting the Games is no longer the privilege of the 20 largest cities in the world. Given that cities smaller than Budapest, such as Stockholm, Antwerp, and Helsinki, have all successfully hosted Olympics, Budapest is a logical choice.

On 27 January 2016, the General Assembly of Budapest approved a list of potential venues. The 2024 Olympics master plan comprises 28 Budapest venues hosting 25 sports and 36 disciplines. Additional Olympic cities outside of Budapest may be the leading resort towns at Lake Balaton, particularly Balatonfüred, but also Győr, Szeged, Debrecen and Miskolc. The 2024 Paralympics master plan comprises 21 Budapest venues hosting 22 sports and 24 disciplines. Additional Paralympics will be staged in Szeged. The main Olympic stadium is located in the Danube Zone, which would also host the opening and closing ceremonies. This is just south of the city centre as part of the Olympic Park to be built on Csepel Island in the River Danube. The Olympic Park would also hold the new tennis complex, a track for BMX racing a handball stadium, various sports fields, and other venues for kayaking, canoeing and weightlifting. Also in the Olympic Park, the Olympic Village will house up to 17,000 athletes, coaches and others.

Based on publicly-available information covering earlier estimates of potential costs of an Olympic Games in Budapest, and considering international past experiences, as well as the framework of organization of the Games set by the Olympic Agenda 2020, the direct costs associated to a potential Budapest Olympics could be estimated at between HUF 500 billion to HUF 1,000 billion (US$1.8 billion to US$3.6 billion). A report by KPMG, Olympics in Budapest: Dream or Reality?, has assumed that 50% of these costs would be covered by the contribution of the sector outside the partner program. The other 50% would have to be covered by the Hungarian government.

The Kúria, Hungary’s supreme court, rejected a last minute proposal that citizens should have the chance to have their say in a public referendum. Prime Minister Viktor Orbán’s government has thrown its support behind the Budapest bid. He has said in a speech: “Hungary believes that sports always overrides political interest, and that is why it must never be diverted into the arena of political battles. The Government supports the bid.” He said that over the past 120 years the Olympics have become a “ passion” of the Hungarian people, and this may have developed “because the Olympic spirit represents such a pure form of freedom that was once rare here in Central Europe.”In January 2016 former Hungarian president Pál Schmitt was appointed President of the Budapest 2024 Summer Olympic and Paralympic Games Bid Committee. According to polls, support among Hungarians for hosting the Olympics has risen from 40% in August 2014 to 53% by January 2016.

It would be a tremendous feat for Budapest to win the hosting rights. It would also be a revival to the entire nation of Hungary, which nation has long been deprived of its pride, economic prosperity and global recognition. Hungarians will serve as a bridge between all nations throughout Europe and set an example of international spirit, unity and harmony. To promote this mission, the Schengen borders in Europe need to be secured and terrorism needs to be contained and/or eliminated. It is also time for the international propaganda of anti-nationalist sentiments and the cynical propaganda of political correctness to stop. There is a chance for that now with the new political course unfolding in the United States, and it will be interesting to see the outcome of the French, German and other elections in Europe as well. There is nothing more beautiful and uplifting than national pride, which is healthy, trendsetting and peaceful! Naysayers should get a life and take their anguish with them to another planet. Or they should just backtrack and re-transmit realizing that their globalist, imperialist, aggressive agenda is a dead-end street. Earth is made up of hundreds of nations, and possibly thousands of ethnic groups and cultures. This multicolored palette of nations and cultures living in peace and prosperity with each other is key to global peace and revival. The Olympics fits into this concept and represents this spirit to a full extent! 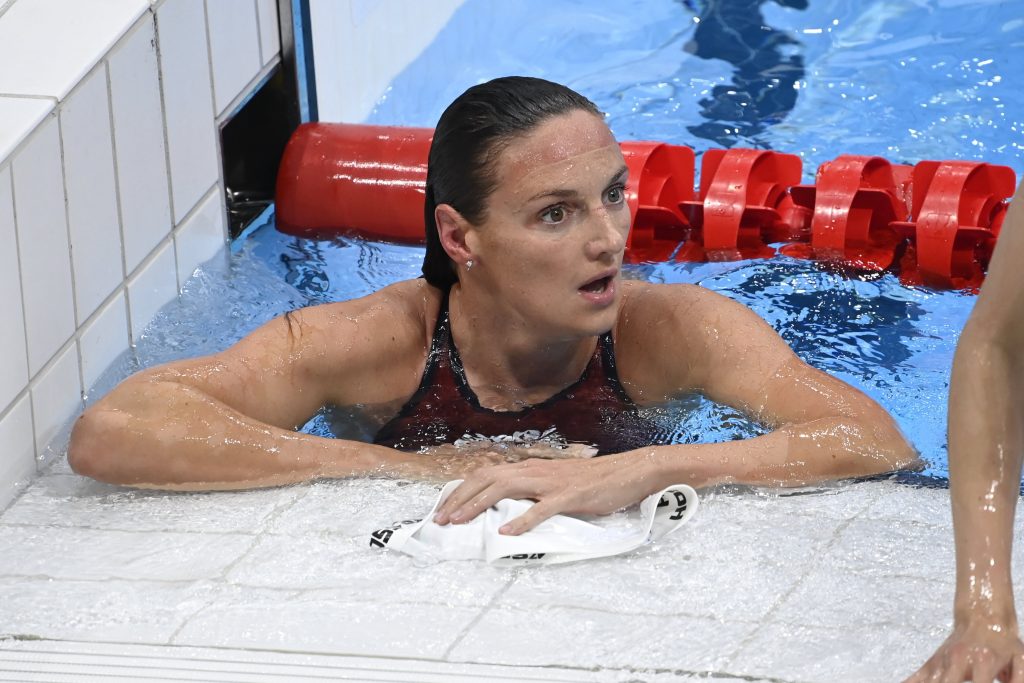 Contrary to recent rumors, Hungarian swimming star Katinka Hosszú says she is not thinking about retiring for the time being and has new goals for the future. Hosszú told sports daily Nemzeti Sport in an interview that she is not planning to retire yet, even though there were such rumors circulating recently. She has even […]
Júlia Tar 2022.01.17. 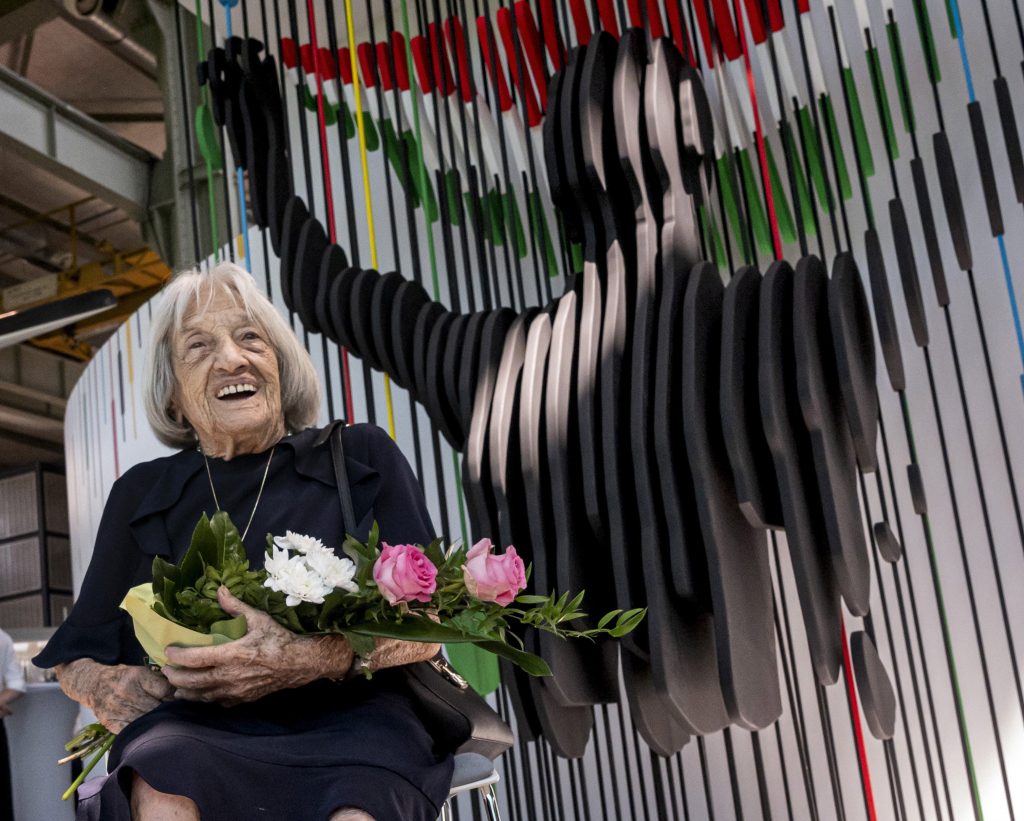 Five-time Olympic champion and one-time world champion gymnast, Ágnes Keleti, celebrated her 101st birthday yesterday, who just a few years ago displayed a balancing act without any problems. This article was originally published on our sister-site, Ungarn Heute. Translated by Júlia Tar. The 101-year-old sports legend was looking forward to receiving birthday greetings and was […]
Hungary Today 2022.01.10.