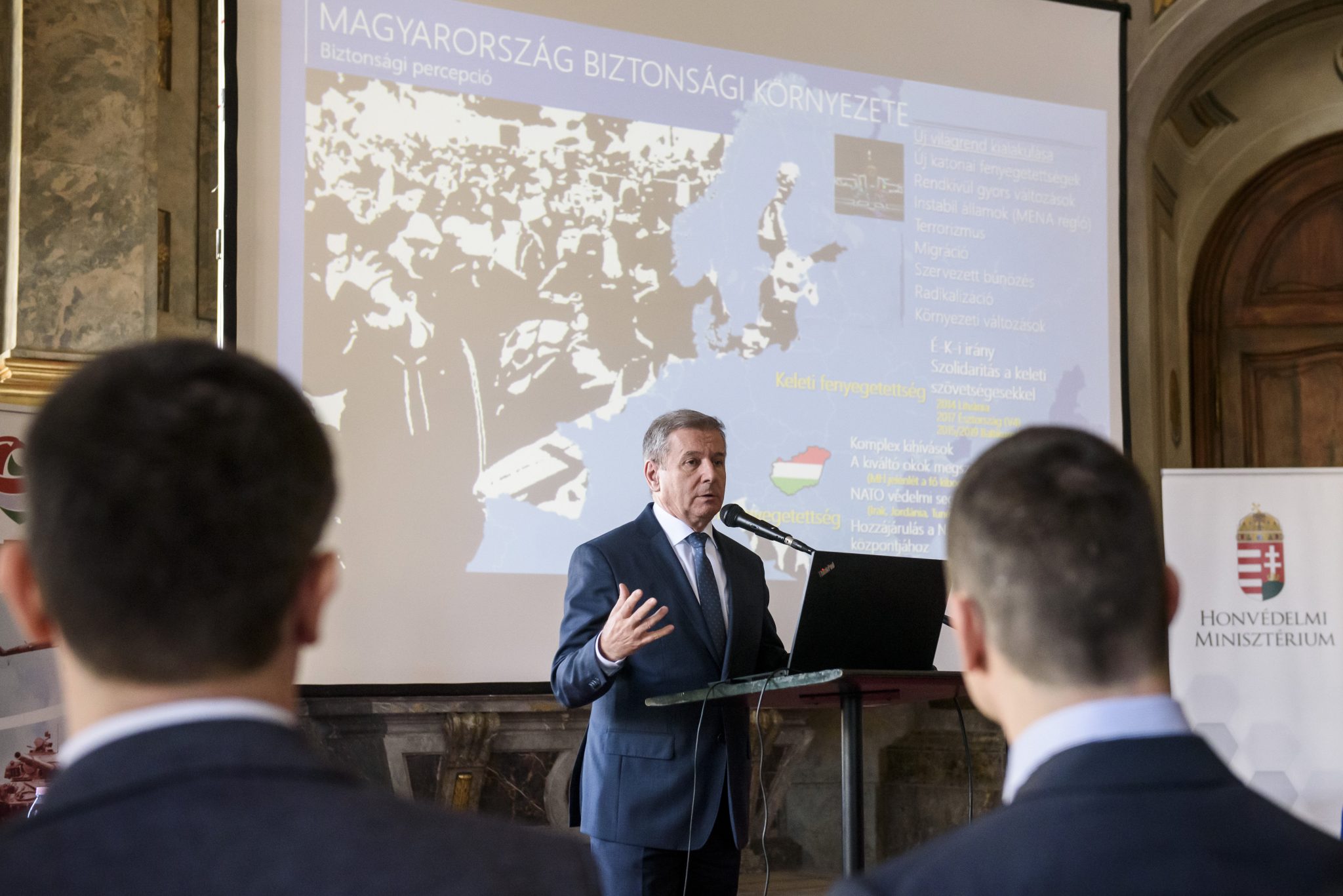 Maintaining the stability and security of the Western Balkan region is a priority for Hungary and cooperation is also important for NATO and the European Union in order to stop illegal migration, Hungarian Defence Minister Tibor Benkő told MTI on Tuesday.

Speaking on the sidelines of a meeting of EU defence ministers in Brussels, Benkő said Hungary has sealed its southern borders to protect Christian culture and prevented all from entering its territory illegally.

That is a big contribution to Europe’s war on terror, too, he said, saying that the number of terrorist attacks has grown with mass migration.

On another subject, the minister said Austria has added its signature to the letter of intent on setting up a Regional Special Operations Component Command (R-SOCC) in Hungary. By signing the letter of intent, Austria, which is not a member of NATO, joins the command’s founding countries, Hungary, Croatia, Slovakia and Slovenia, Benkő said. The command which will provide special operations training for the region’s soldiers, will be based in Szolnok, in central Hungary, he added.

The minister said the partnership was an “excellent example” of how NATO and the European Union complement and strengthen each other through cooperation.

With the establishment of the command, Hungary will have a significant role in fending off potential threats to the EU or NATO countries from the east or south, Benkő said. The decision to set up the command in Hungary is an acknowledgement of the country’s contributions to the military alliance, he added.

He said the talks also covered the threat of hybrid warfare, pointing out that cyber threats posed dangers similar to terrorism.

Benkő also said that Hungary has joined 21 other countries in signing an agreement that will facilitate the granting of cross-border movement permissions.

In the featured photo: Tibor Benkő. Photo by Péter Komka/MTI 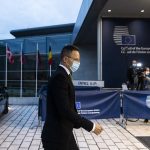