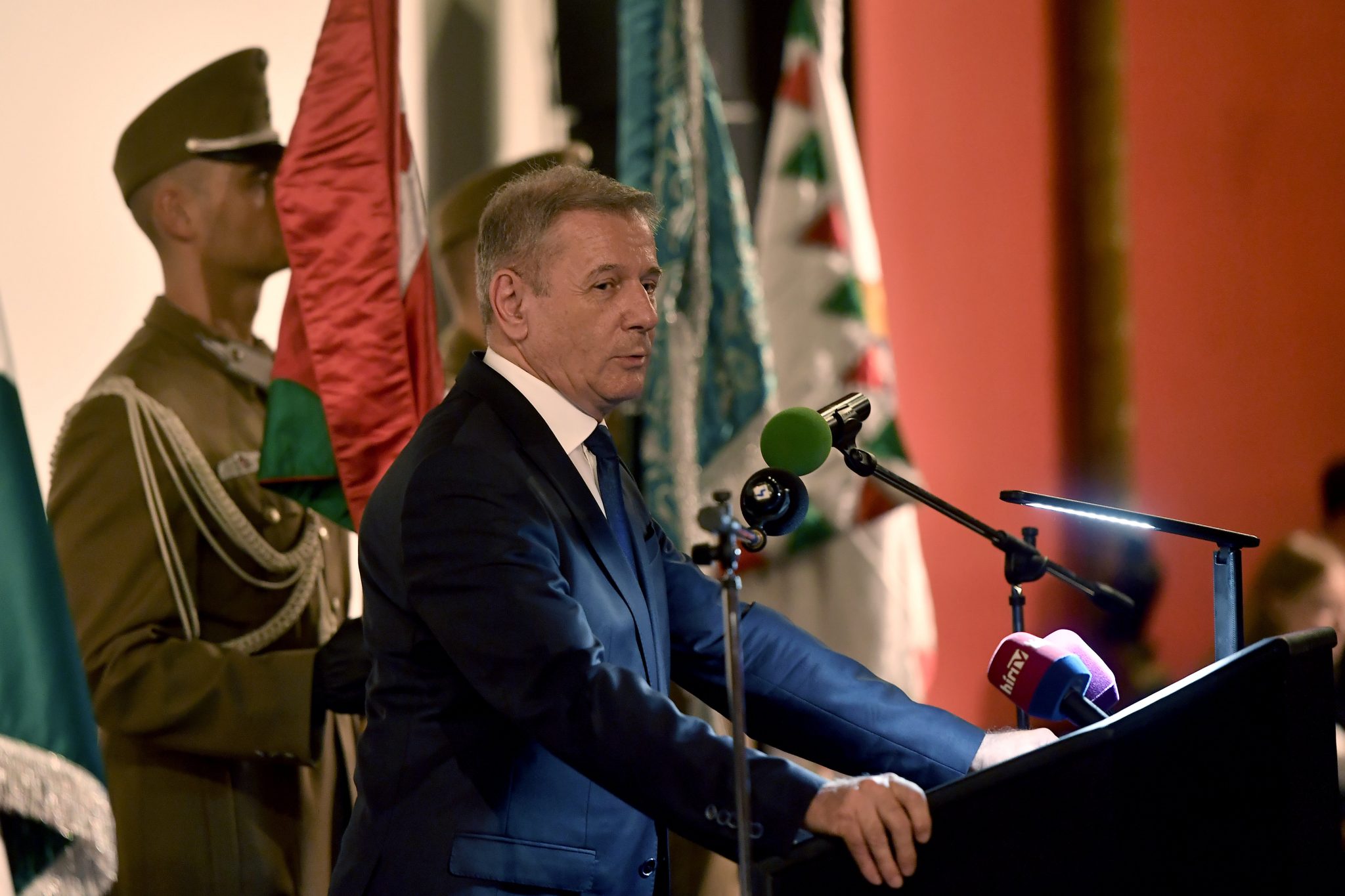 Defence Minister Tibor Benkő assessed progress made towards establishing two military commands for NATO in Hungary and held talks with his German counterpart after a NATO ministerial meeting in Brussels on Friday.

Hungary has sent a letter signed jointly with Croatia to NATO’s secretary general informing Jens Stoltenberg about plans to establish a Multinational Division Command for Central Europe in Hungary, Benkő told reporters after the two-day meeting.

The new command would give Hungary a decisive role in guaranteeing security in the region, the minister said.

Integrated with NATO’s command structure, it would also enhance capabilities, he said.

Further, Hungary and Croatia signed a letter of understanding together with Slovakia and Slovenia on setting up a Regional Special Operations Component Command (R-SOCC) in central Hungary, Benkő noted.

Headquartered in Szolnok, R-SOCC will be tasked with training the four NATO countries’ special operations troops, Benkő said. Austria, which is not member of NATO, has already indicated its intention to join R-SOCC’s work, he added.

Benkő also said that he had held talks with his German counterpart on the sidelines of the meeting. Annegret Kramp-Karrenbauer praised Hungary for its defence and military reform programme which she said could mandate the country’s army to become a leading force in central Europe.

Speaking in terms of Hungary’s contributions to NATO missions, Benkő noted that the country has increased its number of troops serving in Kosovo from 1,000 to 1,200 and is planning further increases. This brings the number of Hungarian troops serving in foreign peacekeeping missions each year to 2,200-2,400, the defence minister added.

As regards hybrid warfare, Benkő said Hungary considers it a major challenge of the 21st century, underscoring measures taken towards fully preparing to tackle it. Among the measures, he noted the establishment of a military training centre for countering cyber-attacks in Szentendre near Budapest. Hungary has also decided to join the Helsinki-based European Centre of Excellence for Countering Hybrid Threats, Benkő said.

New multinational command to be set up in Székesfehérvár

In addition, a new multinational command is planned to be set up with headquarters in Székesfehérvár, Benkő said on Monday.

The new command will be tasked with preserving stability and peace in the region and in case of any developing conflict to act as a leading force in directing operational activities, he said. In response to a question, he added that around seventy people will work at the command.

The new command will be offered for inclusion in the NATO structure and more central European countries will be invited to join, he added. 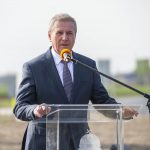 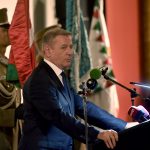