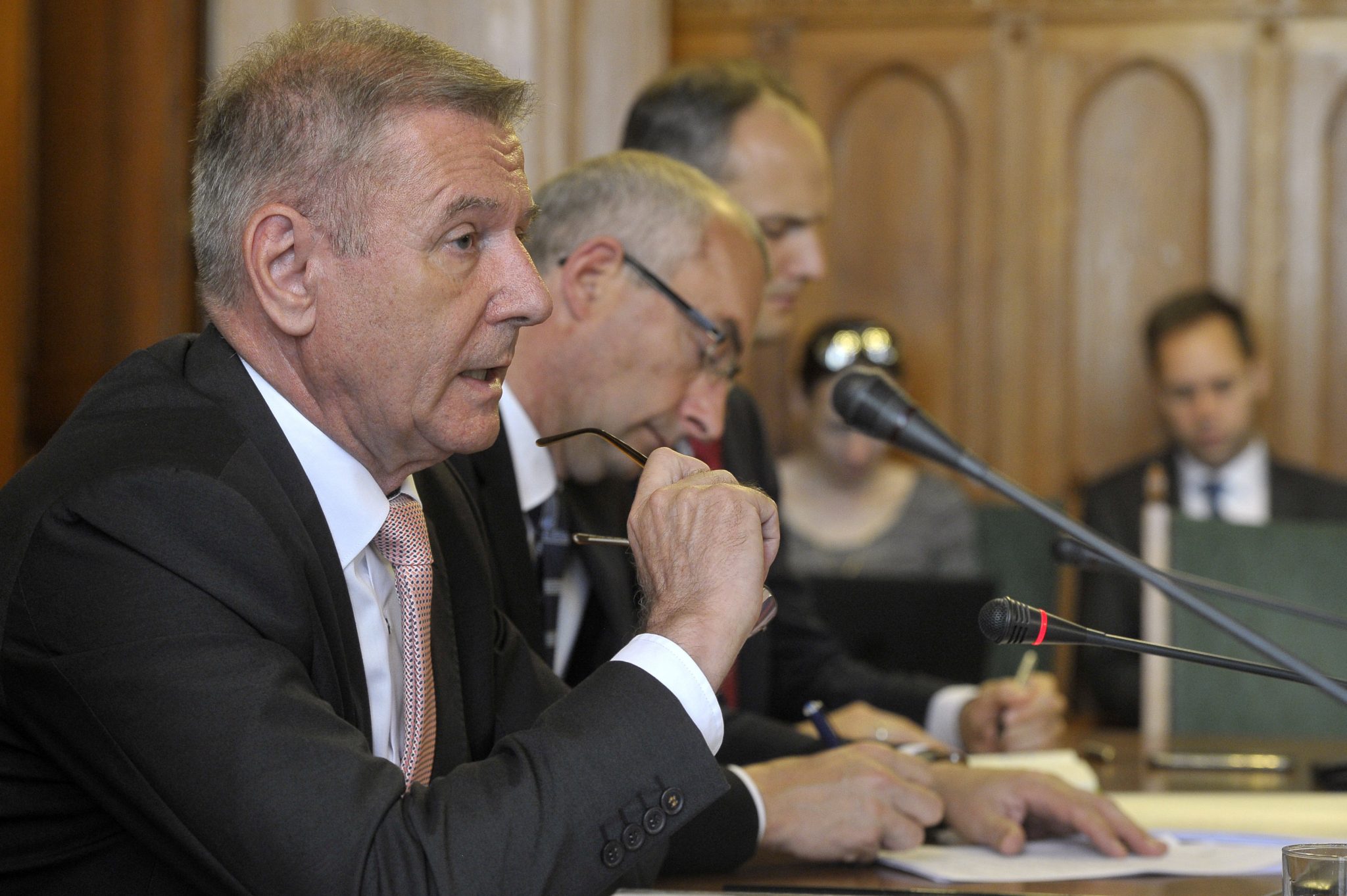 Presenting his report, Benko said that Hungary’s security environment has rapidly changed in recent years. He said that the situation in the Western Balkans is still “very unstable”, while there is a continuing war situation in Ukraine. There are a number of instable states in the Middle East and North Africa, too, that is why troops are deployed in those regions to “manage problems at the root” and prevent people from fleeing their homes, he added.

The two main threats for NATO are from the east (Russia) and from the south, he said. Hungary participates in efforts to protect the Baltic states in light of the former threat, he added. Concerning the latter, southern threats, Benkő mentioned issues around illegal migration.

With regard to a worsening security environment, the importance of collective defence is being appreciated, the minister said, and said that NATO should “make a weightier presence”. For that respect, sharing the burdens is crucial, he said and warned that each country must ensure military capabilities which guarantee their own security and meet NATO’s requirements, Benko said, and noted Hungary’s commitment to raise defence spending to 2 percent of GDP by 2024. He also referred to Hungary’s 10-year military reform programme including the replacement of military technology and training for defence personnel.

In the featured photo: Tibor Benkő. Photo by Attila Kovács/MTI