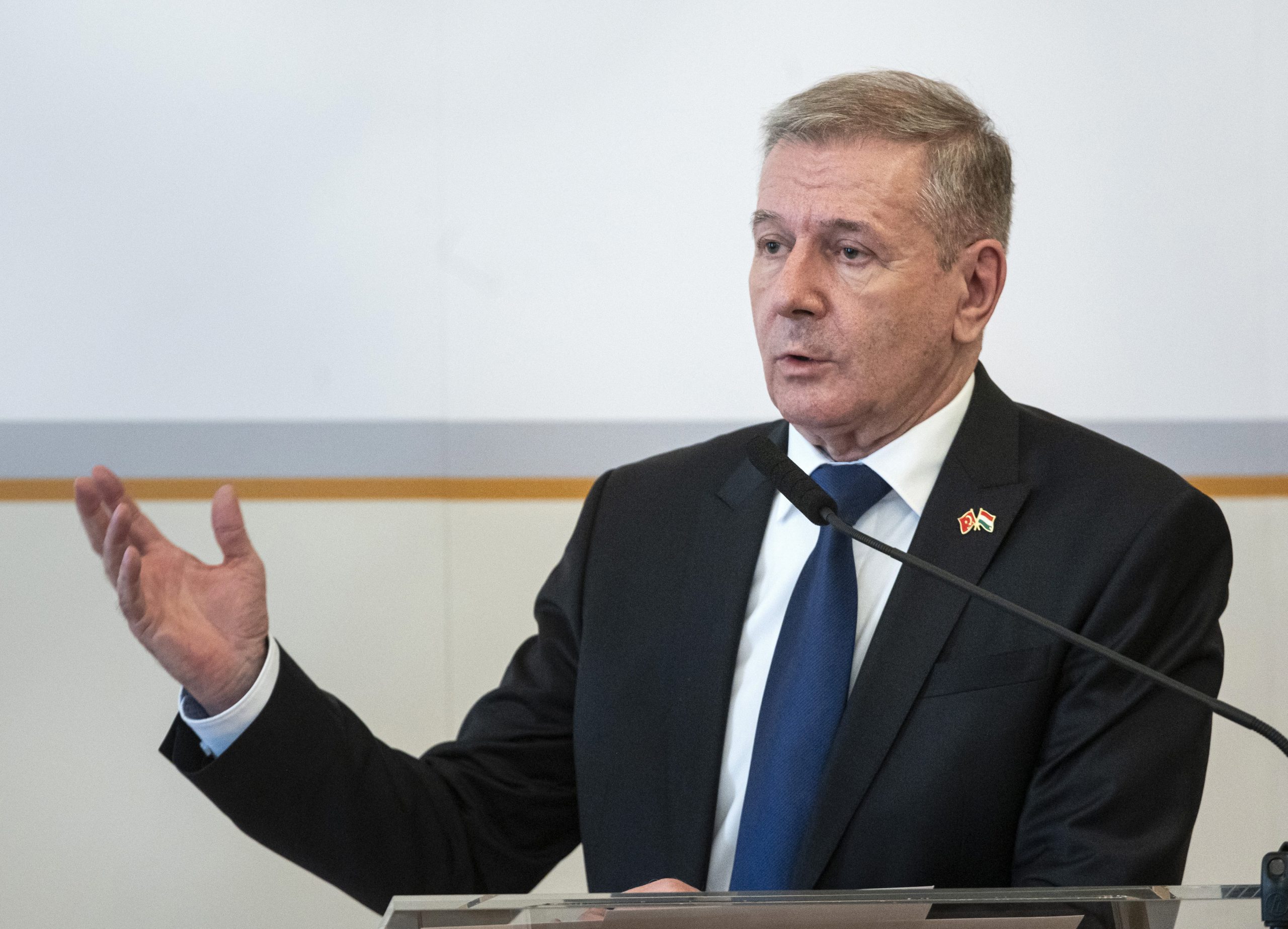 Opposition parliamentary group leaders failed to turn up to a meeting convened by Tibor Benkő, the minister of defence, to discuss a bill on security tasks for protecting the country’s citizens as well as proposed measures during the special legal order connected with the coronavirus epidemic, according to the ministry’s website honvedelem.hu.

The bill’s key points cover crisis response and how state institutions oversee related tasks, as well as the involvement of citizens and businesses in security tasks with a view to enhancing the coordination of alert systems.

The state’s crisis management system should be up to the task of ensuring the smooth functioning of society without having to introduce extraordinary legal measures, the ministry added.

The committee also wanted to hear gov't representatives on the alleged cyber attack against the vaccine registration site.Continue reading

Hungary’s various disasters such as the red sludge flooding, the extreme weather in March 2013 which gave rise to the worst flooding on the Danube in a hundred years, as well as mass migration in 2015 and the current coronavirus epidemic provide the basis for a comparative analysis which informed the bill’s creation, it said.

The bill is geared towards ensuring that society and state are capable of responding to fluid security challenges effectively and speedily, it added.

The aim is to enhance the government’s responsiveness to crises in a way that is concordant with the rule of law, with parliamentary and constitutional controls, the ministry said.

In the absence of the opposition representatives at the meeting, the ruling Fidesz and Christian Democrat lawmakers supplemented and amended the bill, the ministry said, adding that a proper parliamentary debate would have been facilitated had the opposition parties participated in forming professionally based regulatory goals.

“The protection of the country and its citizens is a social issue, not a party political one,” the statement said.