Defence and Security to Remain Gov’t Priority Next Year 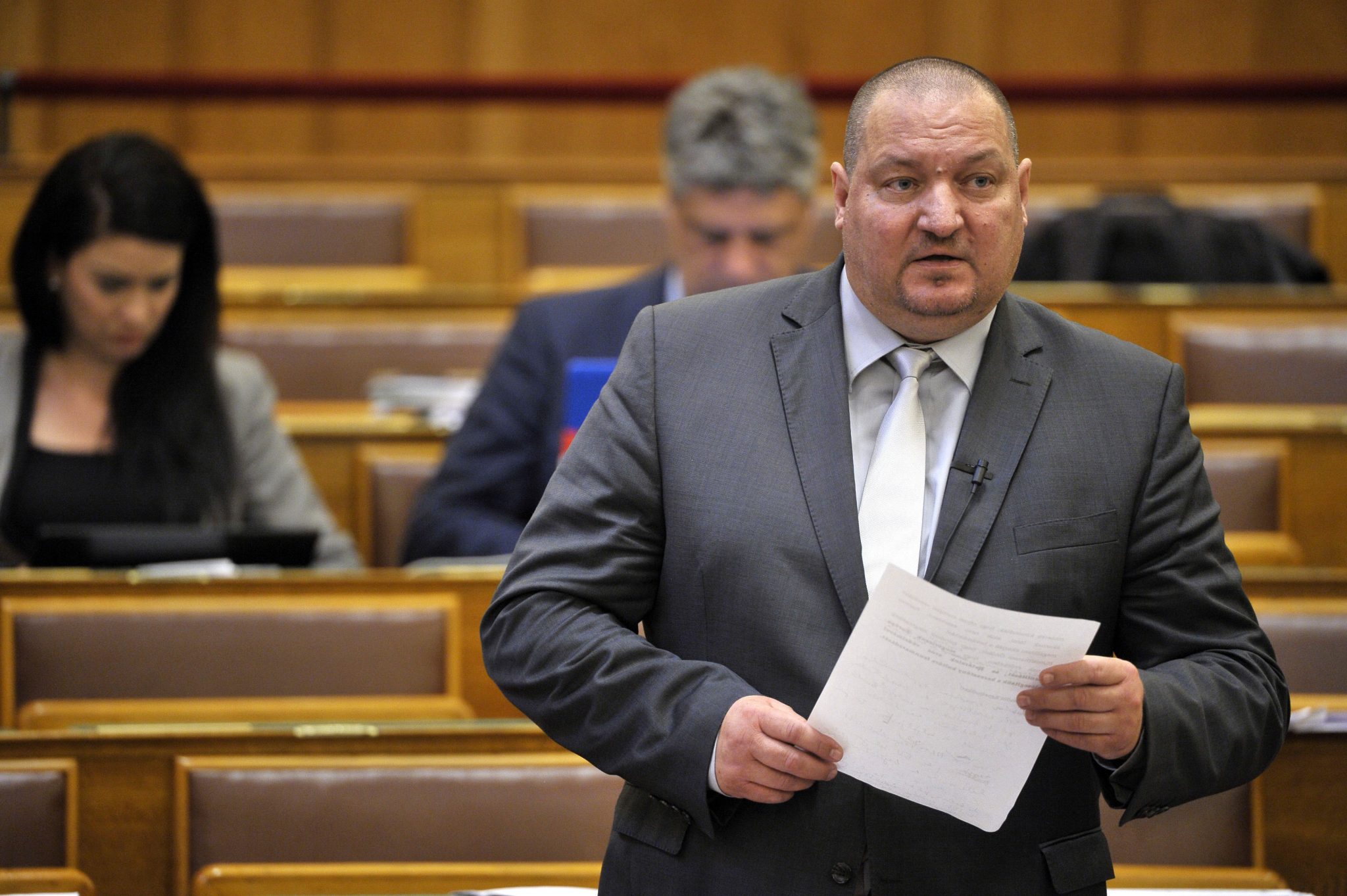 Guaranteeing Hungary’s independence and security will remain a priority for the government as reflected by legislation and defence spending, defence ministry state secretary Szilárd Németh said on Wednesday.

There are laws and regulations in place including the comprehensive Zrínyi 2026 scheme that aim to develop the Hungarian army into the strongest and most effective armed force in this region, he told a press conference.

Among the army development projects, Németh noted as an example the new helicopters, simulators and NATO-compatible hangars located on the air force’s helicopter base in Szolnok, in central Hungary.

Since 2010, the government “has laid the foundations of rebuilding the country’s totally dilapidated defence industry”, the state secretary said. Besides Hungarian troops, the police and customs officers will be supplied with arms manufactured in Hungary under a Czech licence, he said. 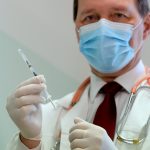