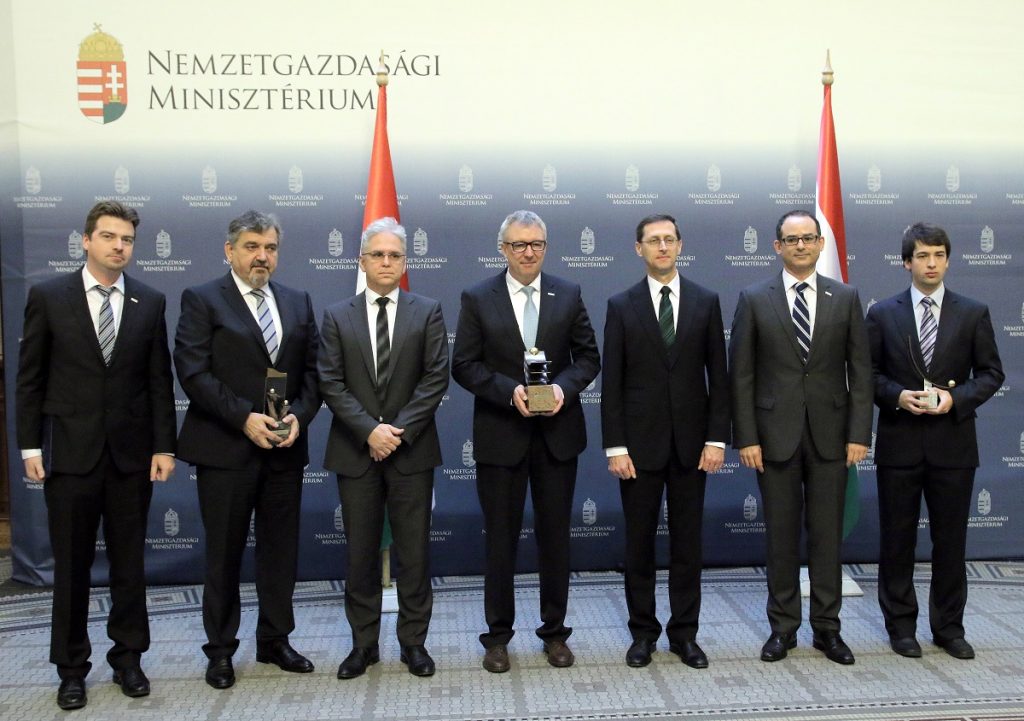 Economy Minister Mihály Varga presented the Prize for Successful Business, a monthly acknowledgement, to three Hungarian companies at a ceremony held in the building of the Economy Ministry. Hungary’s government continues to bolster higher added value production, cut red tape for enterprises, stimulate investment and job creation, Mihály Varga said in his speech at the ceremony. In December 2014, automotive supplier Robert Bosch Energy and Body Systems was named “investor of the month” and pharmaceutical company Meditop Gyógyszeripari “SME of the month”. Educational toy maker Codie took the prize for “start-up of the month”. The Prize for Successful Business was presented for the first time in August 2013.

In his tribute to awardees, the Minister said that the example of Bosch, a key partner for the Government, proves that “we can indeed deliver results by finding the right partners and mutually assisting each other.”  He called it gratifying that Meditop has become a stable player within the Hungarian pharmaceuticals sector and talking about Codie he remarked that it is a good sign that the company has managed to be successful in raising the awareness of young people in the utilization of technology and informatics. Varga hopes, he said, that Codie will thrive not only on the Hungarian but on global markets.

Robert Bosch Hungary Ltd CEO Javier González Pareja said that the company had long-term plans when they had decided to settle in Hungary and by now the country has been turned into a strategic base of Bosch innovation. He emphasised that Bosch provides jobs for more than 10 thousand people in Hungary. Meditop CEO Dávid Greskovits said this award is the recognition of twenty-five years of hard and often seemingly futile work. The CEO expressed gratitude that the Ministry has recognized the importance of the role of SMEs in the Hungarian economy. Ádám Lipecz of Codie said fledgling enterprises face a number challenges and awards like these are important partly because they show that the company has been heading in the right direction. 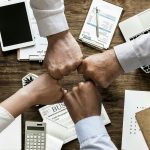