Debrecen Recommended by CNN Among 20 Hidden Gems of Europe 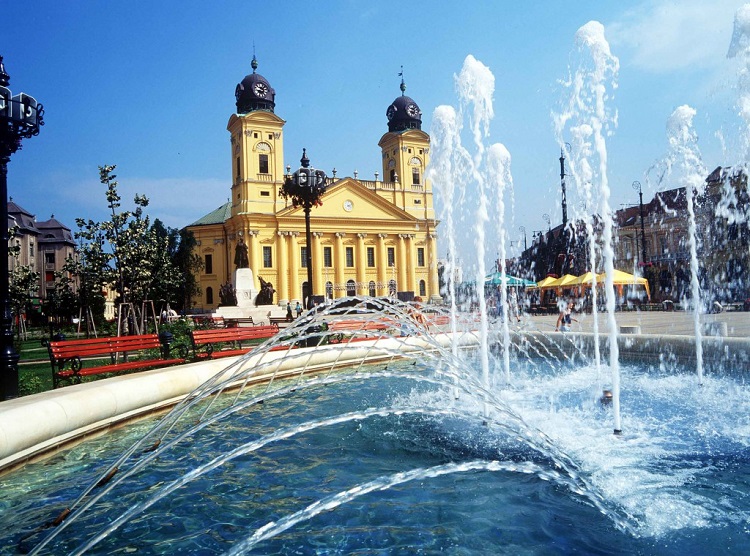 The website sought out new places where people don’t have “to battle through huge crowds of selfie stick-wielding tourists in the likes of Venice, Paris and Amsterdam.” According to CNN, while Budapest has a “deserved reputation as one of Europe’s most appealing cities,” Debrecen, Hungary’s second largest city, is a less crowded alternative to Budapest.

Could Hungary Be in Danger of Overtourism?

They recommend Kossuth tér, the main square, which is home to the impressive Calvinist Great Church and Grand Hotel Aranybika to visit while in the city, along with less popular sites, where the real action takes place. CNN writes that the Old Town rewards those looking to get lost with excellent cafés and people-watching spots, while tourists should also keep an eye out for smaller spa hotels, with a chance to soak in thermal waters before heading to the nearby Great Plains.

The former market town, then a royal free city, the city of Debrecen has been contributing to the growth of global and Hungarian cultural history, education, religion and culture for almost 500 years, since the establishment of the Debrecen Reformed College. Debrecen submitted a bid to win the 2023 European Capital of Culture title.

Debrecen, Győr, Veszprém in Finals for European Capital of Culture 2023

Although Veszprém received the title, the Brand Project of Debrecen received an award at Highlights of Hungary as one of the best creative projects of 2017. 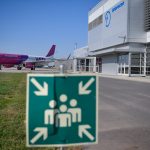