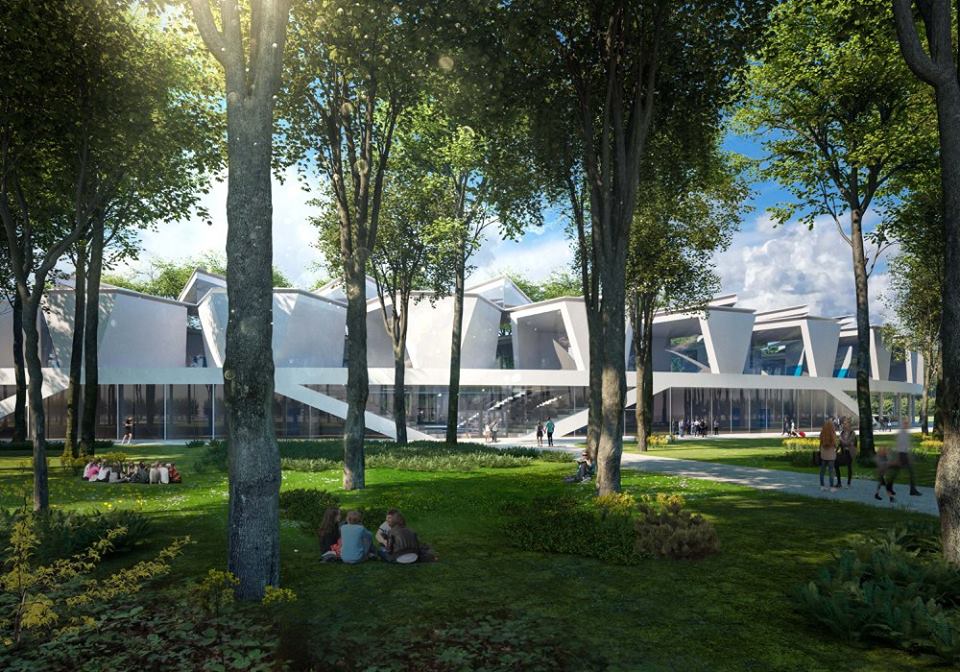 According to the local opposition, “this case serves as another example that public education in Debrecen has  deteriorated to the level that Fidesz politicians send their children to private schools.”

In response to local news outlet Cívishír, Papp claimed that this is a “private affair” and that “his faith and trust in Debrecen’s public education system not only hasn’t been shaken but has been further strengthened by the achievements of his older child.” He also stated that to the extent that he believes in the success of public education, he also believes in the international school, otherwise he wouldn’t have supported its creation, and the ISD only adds to the educational net of Debrecen.

The school’s foundation has also been a matter of controversy as the entirety of the costs (3.8 billion HUF- Eur 12,1 million) has been covered by public funds; still, its super-high tuition fees are unaffordable for the overwhelming majority of Hungarians. Meanwhile, public education in Hungary faces a number of issues. Although ISD promised scholarships, the system is not yet implemented.

In total, there have been 4,543 vacancies in public education in the second quarter of 2019, 24.hu reported in reference to Central Statistal Office's (KSH) data. Secondary education lacked most of the professionals (2,147) in that period, followed by preschool (956) and elementary education (950).

Papp is not the first Fidesz politician who chose private schools over public education recently. In 2018, Secretary of State for Sport Tünde Szabó made headlines, after posting to her Facebook channel that two of her kids go to SEK Budapest International School, where one year costs 2 million HUF (Eur 6,361) per person. Likewise to Minister of Human Capacities Miklós Kásler, responsible for public education, whose son and grand-children also prefer pricey private schools. 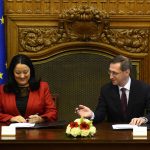