Debate about examination of Norwegian grants 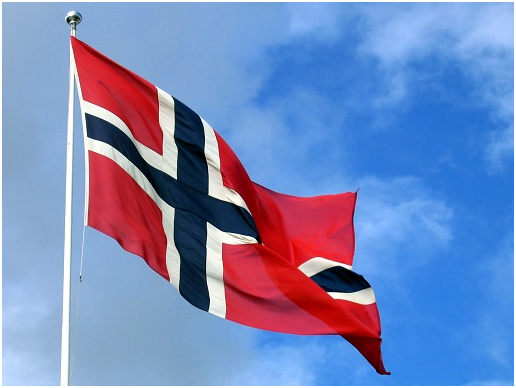 The examination initiated by the Government Control Office (Kehi) of Hungary against the Norwegian civilian fund is unacceptable – wrote in a letter the Brussels-based EEA Grants and Norway Grants co-ordinating the management of Norwegian funds to János Lázár, secretary of state of the Prime Minister’s Office, according to a press release published on the web page of the Norwegian Embassy.

The announcement mentions that on the basis of the agreements existing between Hungary and the donor countries (Norway, Iceland, Liechtenstein), the co-ordinating office has to supervise the operation of the civilian fund, the Hungarian state has no responsibility whatsoever in the execution of the program either, whether financially or in any other way.

According to Nándor Csepreghy, deputy state secretary of the Prime Minister’s Office, it is not only the right, but also the obligation of the government to examine the Norwegian payments. Since all the citizens of Hungary are beneficiaries of the funds, it is a public interest that it turns out whether the funds were in fact used for the interest of all the citizens, he said. The deputy state secretary said that the examination of the Government Control Office (Kehi) encompasses all the, i.e. all the 12, programs financed by the Norway Grants, not only the civilian fund. It is expected that the examination will be closed within three months. 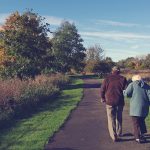