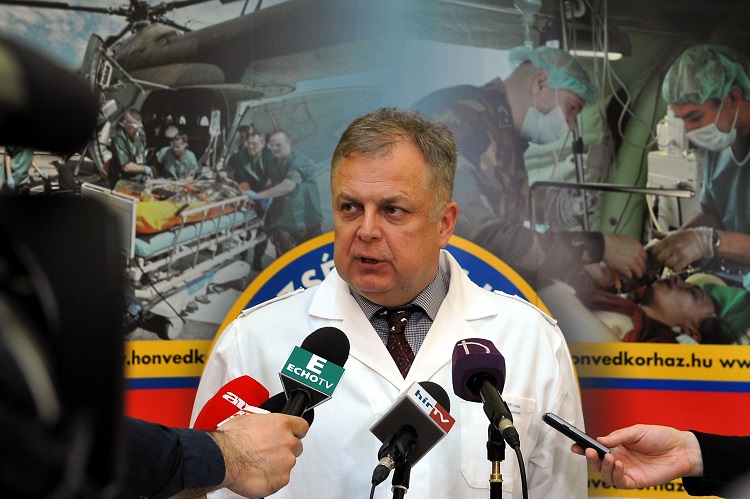 A man who suffered serious burns when a Hungarian bus returning from a ski trip crashed near Verona in Italy died in a Budapest hospital.

The man aged around 40 died from the failure of several organs coupled by serious pneumonia. The man suffered burns on 60% of his body and was already in septic condition when returned to Budapest, Róbert Tamás, director of the Honvéd hospital (pictured above), said. Another man involved in the accident is still in hospital with serious injuries. He is in a stable condition, able to communicate but still awaits a major skull surgery, the director said.

The bus carrying students and teachers of the Szinyei Merse Pál Secondary School in Budapest, as well as family members, crashed and caught fire on the Venice-Verona motorway just before midnight on January 20. The man who died today was the 17th victim of the accident. Italian police determined that the bus crash was caused by human error. 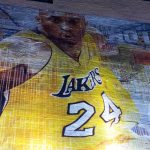