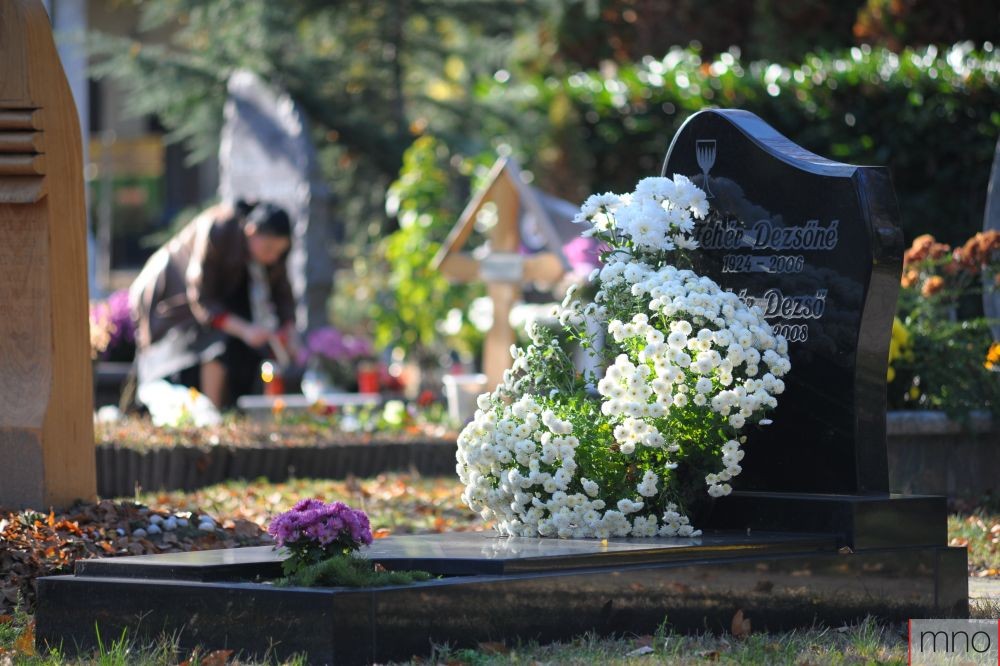 The death rate in Hungary is the fifth highest in the European Union and 70% higher than the EU average, a fresh report published by the Central Statistical Office (KSH) shows.

Fully 127,000 people died in Hungary in 2013 compared with 107,000 in Portugal and 109,000 in the Czech Republic, two countries with smaller populations than Hungary, KSH said in its Hungary 2015 report. Preliminary data indicate that the death rate in 2015 increased by 4.2% compared with 2014 but the infant mortality rate per 1,000 live births was 4.1%, down by 0.05 percentage points. Data from 2014 indicate that Budapest residents have a higher life expectancy than people who live in rural areas.

Half of the 126,000 deaths in 2014 were caused by cardiovascular diseases, while one fifth were the consequence of cerebrovascular diseases. The report said the number of GP practices with doctors holding permanent positions was on the rise after stagnating between 2008 and 2014. Practices had an average of 45 patient visits a day in 2014 and doctors spent an average of five minutes on a patient.