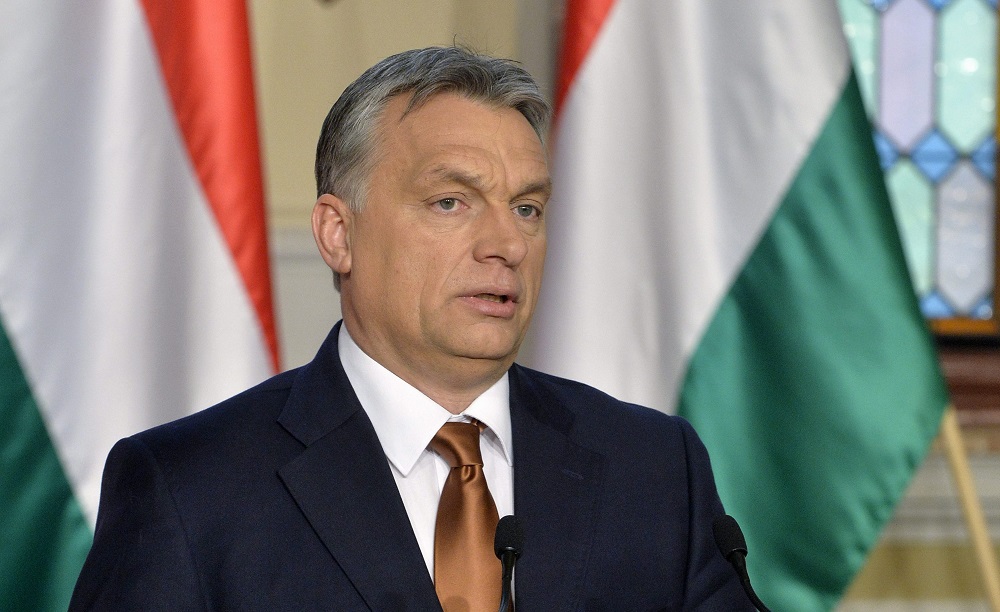 Human rights commissioner of the Council of Europe Nils Muiznieks has expressed concern over “the populist trend in political discourse in Hungary” in connection with Prime Minister Viktor Orbán’s recent remarks on the death penalty and other subjects. Meanwhile Guy Verhofstadt, the head of European Parliament’s liberal group, called on the European People’s Party to withdraw support from Orbán. The EPP, to which Orbán’s Fidesz party belongs, yesterday tweeted that the “death penalty is against EPP values and EU treaties. This is non-negotiable.”

“The idea of reintroducing the death penalty which has been raised by Prime Minister Orbán is incompatible with Hungary’s obligations under the European Convention on Human Rights and runs contrary to the values that Europe stands for,” Human rights commissioner Nils Muiznieks said. He criticised the government’s plans to send out questionnaires to the public on the issues of immigration and terrorism. He said the content of the questionnaires was “unacceptable” for feeding “intolerance against migrants”. He urged the government to take a “more human rights oriented approach to migration issues.”

Martin Schulz, President of the European Parliament, announced in Strasbourg on Wednesday that he had initiated a telephone conversation with Prime Minister Orbán in response to his comments on the death penalty. “Viktor Orbán takes the view that the question of the death penalty should be kept on the agenda. Naturally, consultations on the matter should also take place at a European level, and on this occasion also the Prime Minister is happy to be at the disposal of President Schulz”, chief of the Prime Minister’s Press Office Bertalan Havasi told Hungarian news agency MTI. Mr. Havasi also said that articles

During his visit to Pécs on Tuesday, PM Viktor Orbán was asked for his response to the murder committed recently in a tobacco shop in Kaposvár. In reply, the Hungarian prime minister spoke in favour of keeping the issue of the death penalty on the agenda. A few years ago, he said, the Government believed that it had put an end to debate on the Hungarian criminal justice system when it introduced the “three-strikes” law and whole life sentences without parole. Viktor Orbán said that the deterrent effect of these measures has proved to be insufficient, however, adding that it must be made clear to criminals that Hungary will stop at nothing when it comes to the protection of its citizens.

Radical nationalist Jobbik has repeatedly called for a public debate and a national referendum on the death penalty, party leader Gábor Vona told public TV news channel M1. Although Roman Catholic he would say “yes” to restoring death penalty in a referendum, he said. “It must be decided what is more important: a couple of international agreements, or the life of Hungarian people,” Vona said. “This would not mean abandoning the EU, but that the whole issue should be addressed on a European level.” He insisted the prime minister was not putting forward the issue seriously, adding that Orbán seems to have drawn from a recent by-election won by Jobbik is that Fidesz should steal the radical nationalist party’s ideas.

Opposition green party LMP said the party rejected the restoration of the death penalty, adding that Orbán’s decision to raise the issue was a diversionary tactic. LMP lawmaker István Ikotity said Fidesz was desperately trying to recapture the support of a section of the electorate that it had lost and was pandering to Jobbik. All left-wing opposition parties have attacked Orbán for raising the issue. 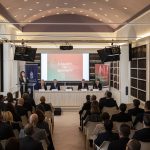