More than eighty settlements in Szeklerland ignited watchfires as a sign of Szeklerland’s demand for autonomy on Sunday evening, MTI reports. The organizer, the Szekler National Council (SZNT), also explains their concept of the local autonomy in the manifesto proclaimed at the event.

The Szekler National Council has launched a European Citizens’ Initiative, which seeks to develop national regions. As part of the initiative, signatures were collected in churches on Sunday morning and at the height of the watchfires in the afternoon.

Next to the watchfires, the organizers read out a petition proclaiming their demand for Szeklerland’s autonomy. 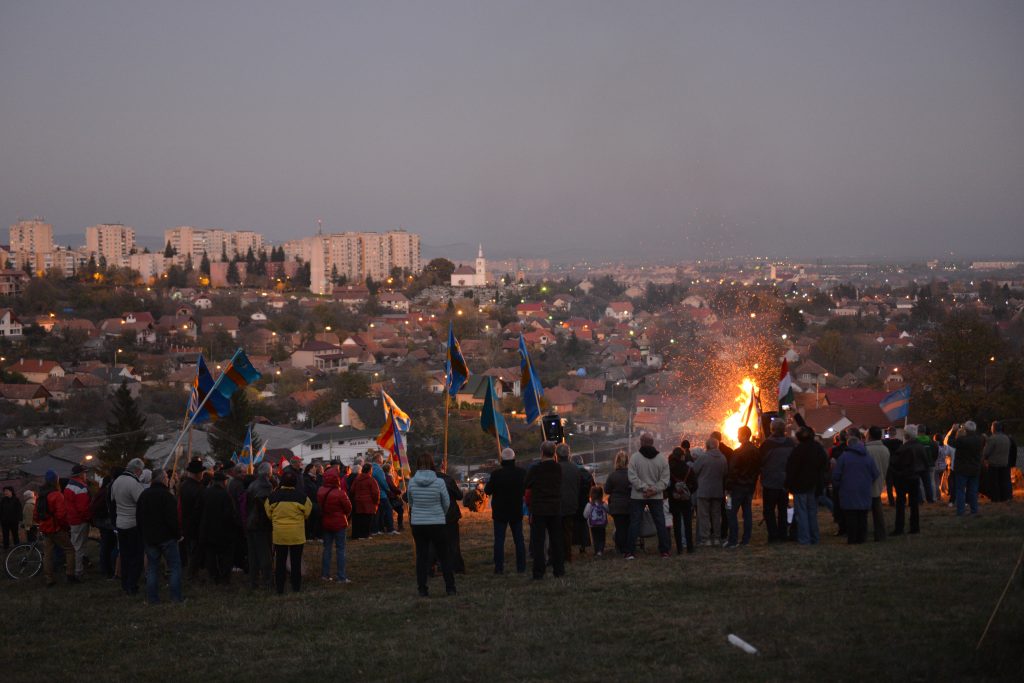 According to the document, the European Union should review the “rigid and outdated” interpretation of the right to self-determination, which states that this right applies only to the population of states.

“It is unbelievable and unacceptable that, in the 21st century, Spain and Romania find prison sentences as a retaliatory response to the legitimate aspirations of a national community living in one area. The Catalan leaders and the young Szekler people convicted of terrorism are all victims of show trials. Committed to democracy, we reject the return of the methods of dictatorship and strongly oppose the state terror condemning innocent people in political trials in the states of the European Union yet again,” the document states.

The manifesto by Balázs Izsák, president of the SZNT, stated that the participants of the watchfire demonstrations claim Szeklerland’s territorial autonomy in the form it was formulated by the statute of the SZNT. 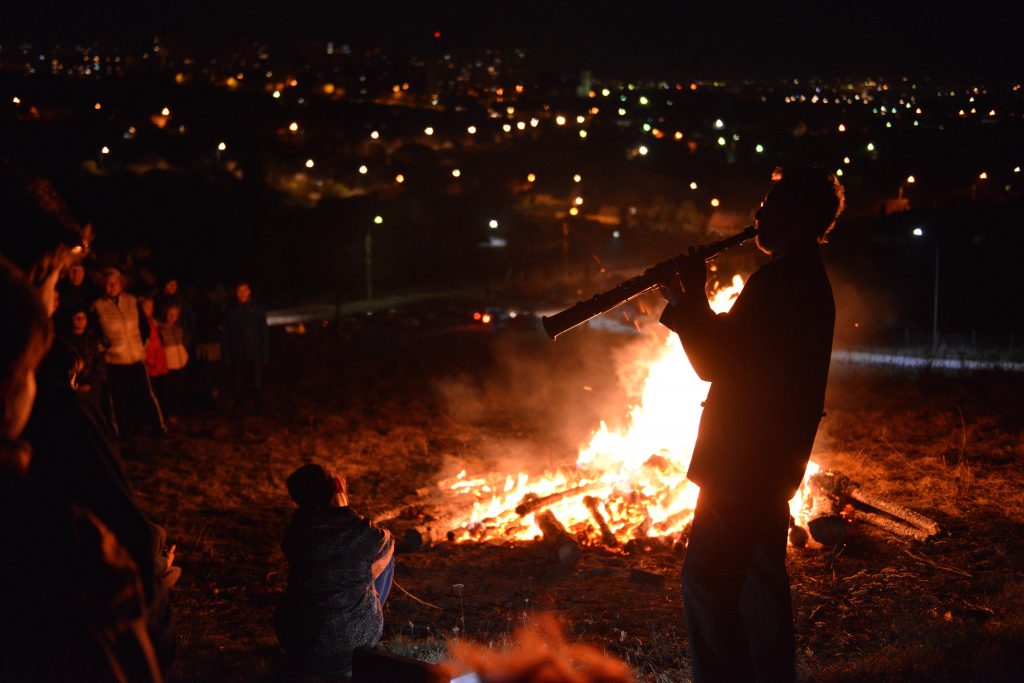 The proclamation also explains how they imagine the form of territorial autonomy.  According to this the population of the historical region, in accordance with the principle of subsidiarity, wishes to solve a large part of the problems of public interest themselves. They intend to do this through an elective body between the state and the community, which exercises the powers of self-administration and has the power of state authority.

Szekler Land is a historical and ethnographic region in southeastern Transylvania, located roughly in the center of today’s Romania. 70-80% percent of its population (up to 97% in some towns) belong to the Szekler subgroup of ethnic Hungarians, who are estimated to number between 750,000 and 800,000. Since 2003, the Szekler National Council has aimed to obtain the autonomy of Szekler Land, uniting Szekler-inhabited areas of three different counties. In this, the primary official language would be Hungarian and the second, Romanian.