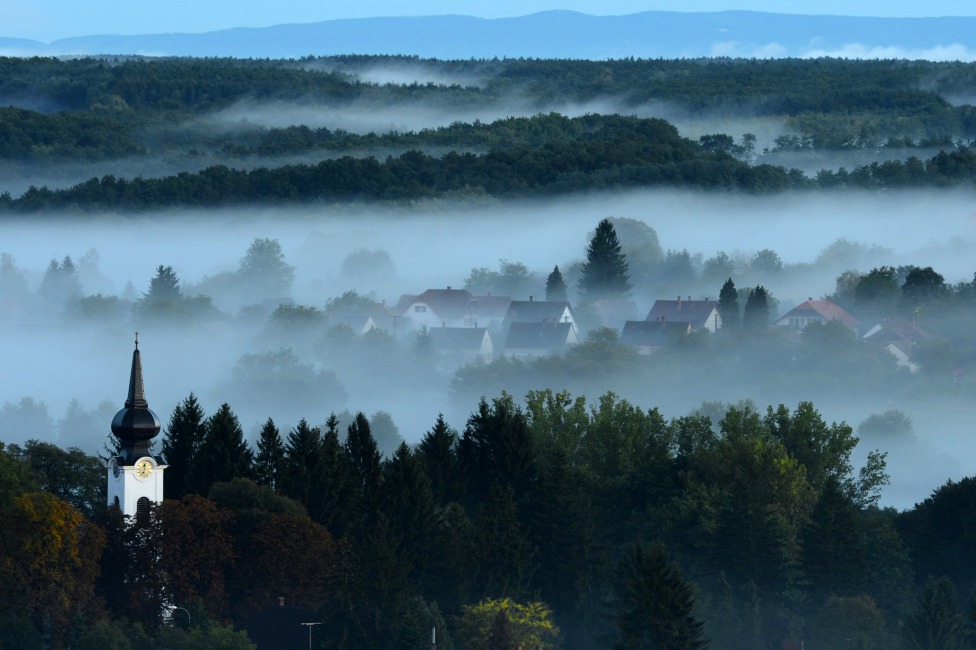 Europe’s first national parks were established in Sweden on 24 May 1909. To commemorate this, the Europarc Federation of Nature and National Parks in the continent annually celebrates the day of European national parks on 24 May since 1999. There are currently a total of ten national parks in Hungary, the first being Hortobágy National Park, set up in 1973. The photographs below capture beautiful moments from the most picturesque landscapes across Hungary.

The cover photograph, taken by MTI photographer Tamás Kovács, captures dawn mist above the small town of Őriszentpéter, the “capital” of the Őrség National Park on Hungary’s border with Slovenia. 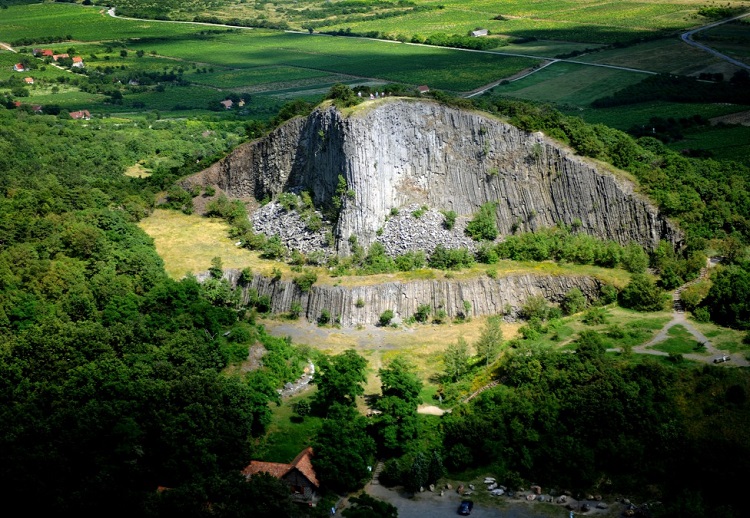 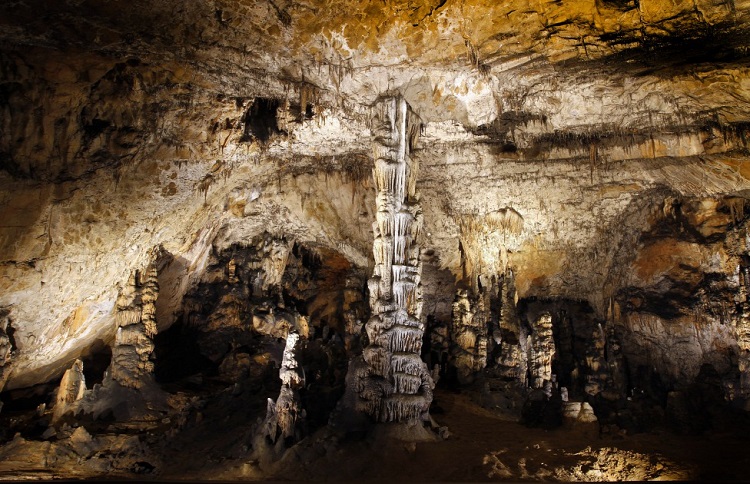 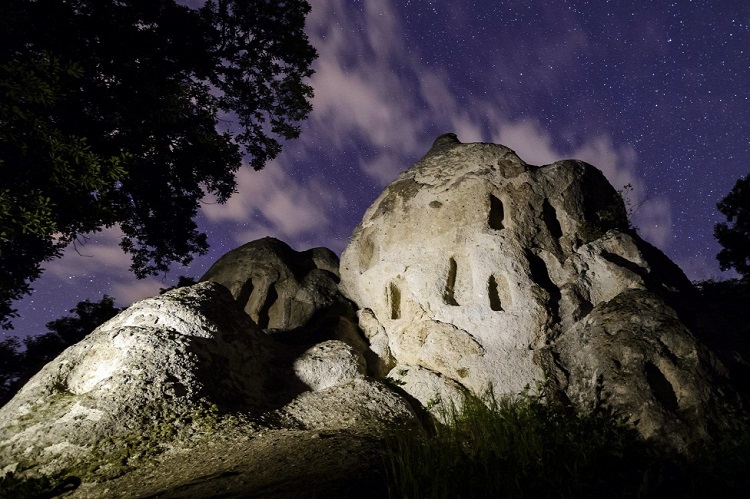 Beehive stone in the Bükk National Park, near Szomolya, northern Hungary. The small booths, averaging 60 cm in height, 30 cm in width and 25-30 cm in depth, were carved into the rock presumably for religious purposes, supposedly between the fifth and fifteenth centuries (photo: Péter Komka/MTI) 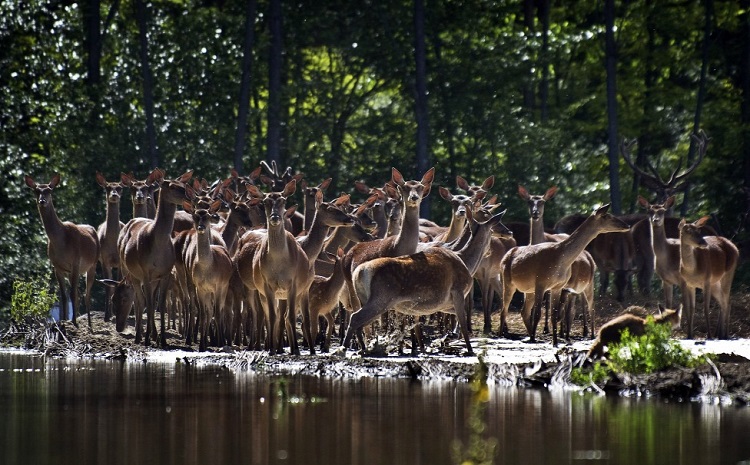 A group of deer fleeing floods in the Gemenc floodplain forest in the Duna-Dráva National Park, near Őcsény, southern Hungary (photo: Sándor Ujvári/MTI) 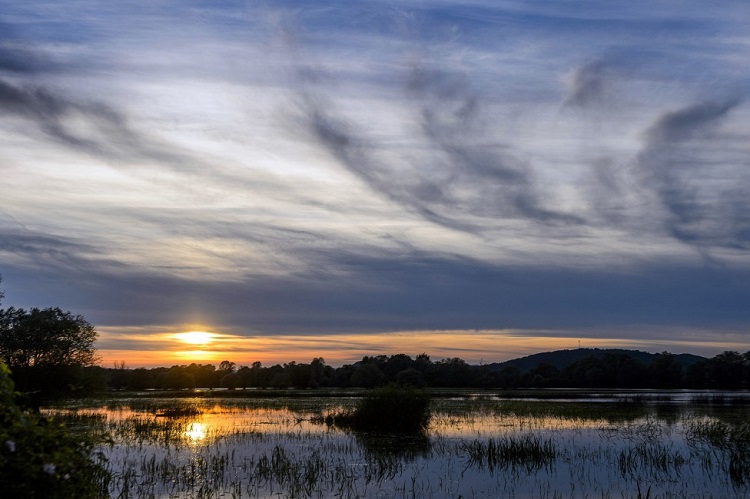 Sunset in the floodplain of the Ipoly river, near the town of Szécsény in the Duna-Ipoly National Park on the border with Slovakia (photo: Péter Komka/MTI) 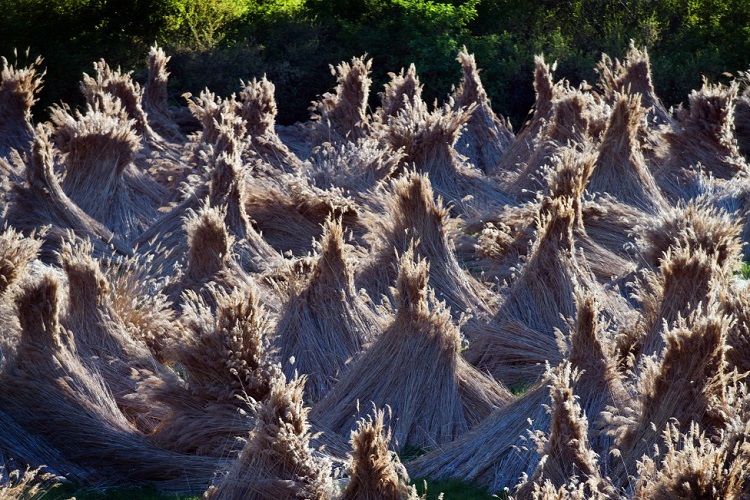 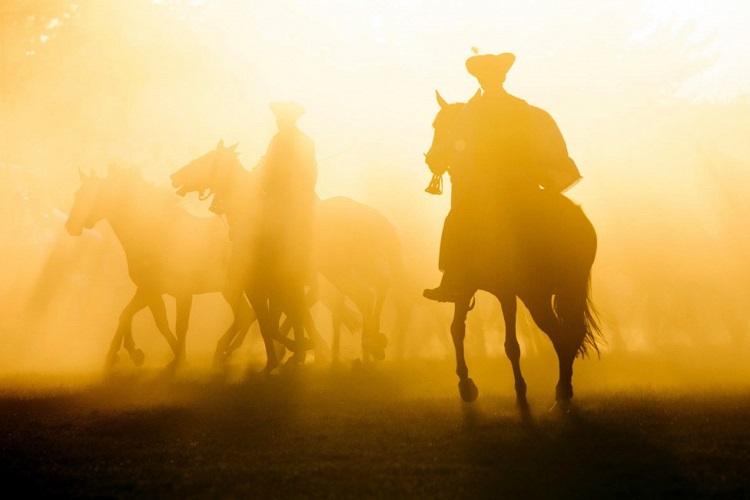 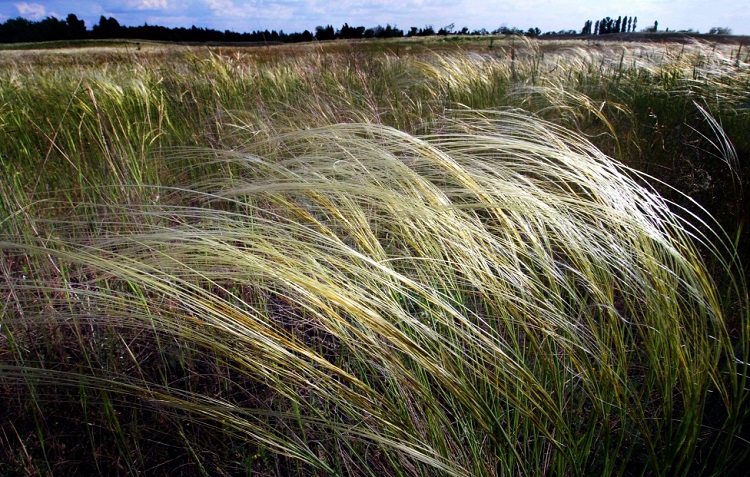 Blossoming spear grass in the Kuskunság National Park, near Fülöpháza. The unique type of grass is visible in the area for some three to four weeks each year (photo: Sándor Ujvári/MTI) 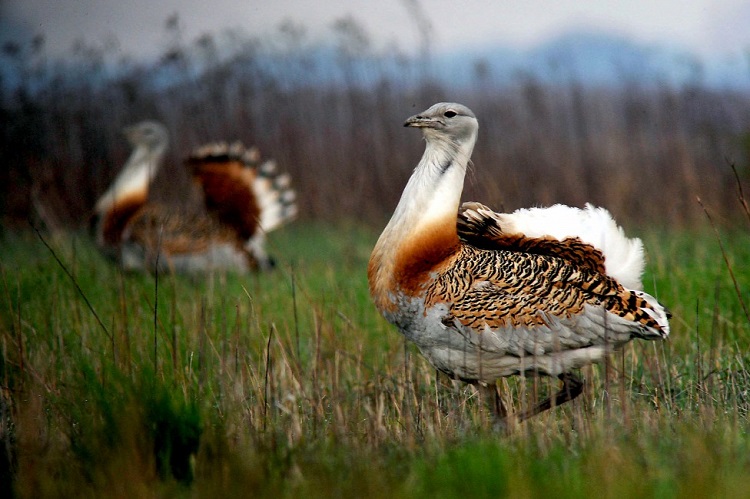