On This Day – In 1991 Soviet Troops Finally Left Hungary After Four Decades Of Occupation – Video! 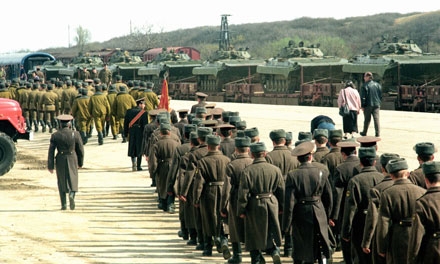 On 19th of June 1991, the last Soviet soldier left Hungary, marking the end of the the country’s half-a-century-long foreign occupation that started by the German invasion on 19th of March 1944. In the wake of the fall of Communisim in Central and Eastern Europe, some 15,000 Soviet soldiers and their dependents agreed to left Hungary by July 1990, taking about 60,000 of the 560,000 tons of equipment they had stored there. There were 5,750 buildings left on the 60 army camps and 10 air bases maintained by the Soviet Army in Hungary.

The Soviets reportedly asked for  800 million US dollars as compensation for the “Soviet investment” in Hungary; the then-commander of Soviet troops in Hungary, Col. Gen. Matvei Burlakov said that the troop withdrawals may be held up if the Hungarians refused to pay. However the remaining 40,000 Soviet troops also left Hungary within a year. The withdrawal, the symbolic collapse of the Soviet suppression in Hungary, started in March 1990 with the last troops leaving on June 19, 1991.

The contemporary pictures suggest the Soviets were not happy with the move at all, probably they rather enjoyed their “temporary” stay in Hungary: 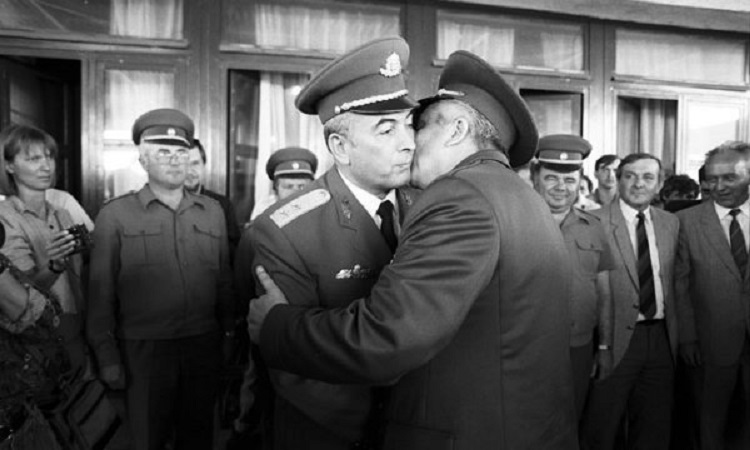 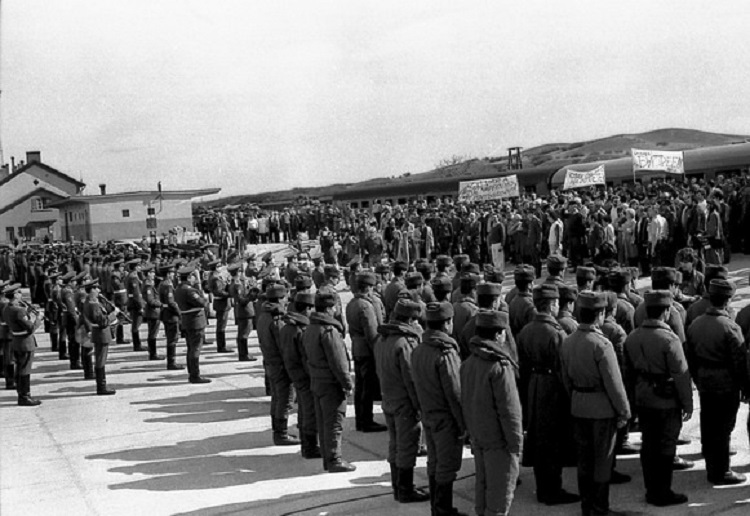 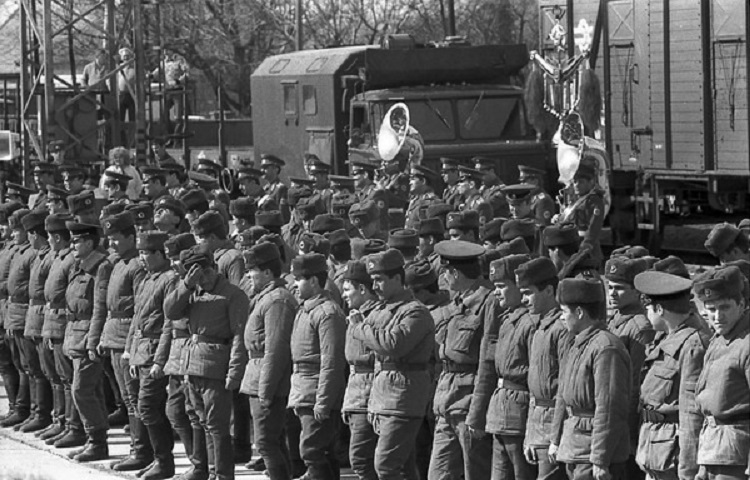 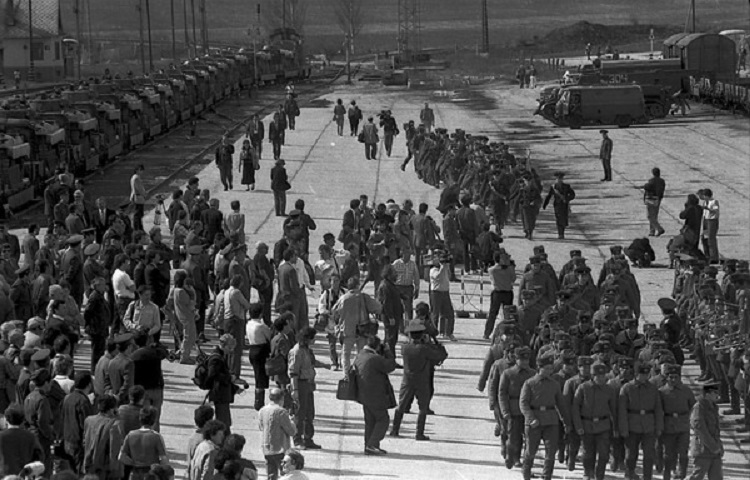 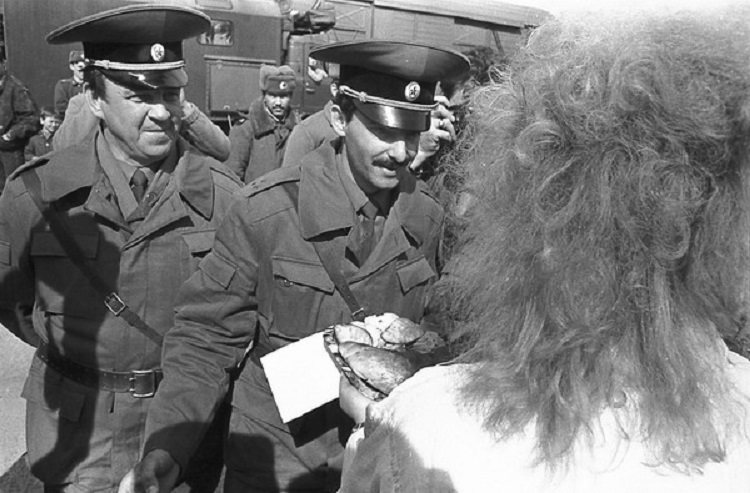 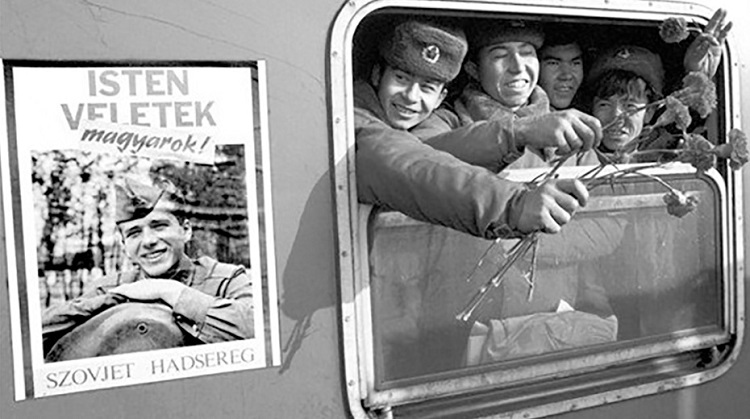 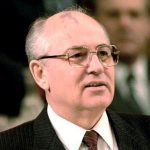 Mikhail Gorbachev, Only President of the Soviet Union, Dies at Age 91