On This Day – In 1940 Hungary Reclaims North Transylvania Captured By Romania Twenty Years Before – Video! 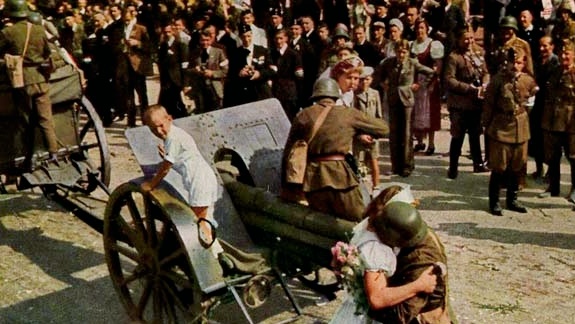 As a results of the Second Vienna Awards rendered by Adolf Hitler’s Germany and Benito Mussolini’s Italy, the Hungarian Army started to push into North Transylvania on this day 75 years ago in order to recapture 43,492 km² territory with a population of 2,667,007 the country lost to Romania after the First Word War. In 1938 Hungary had also re-assigned large territories from Czechoslovakia, and the invasion of Yugoslavia in 1941 was also motivated by the aim of re-establishing the country’s historic borders. 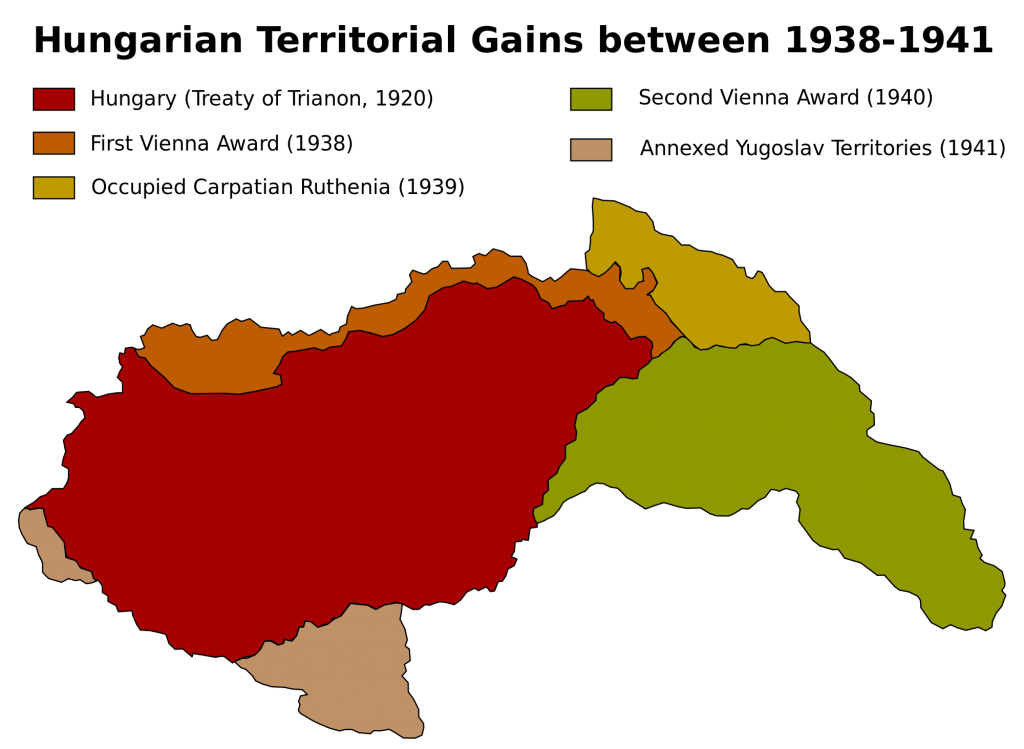 Following the arbitration made by big power foreign ministers Joachim von Ribbentrop and Galeazzo Ciano at the Belvedere Palace in Vienna on 30 August 1940, the Hungarian troops stepped across the former Trianon borders with Romania on 5 September, completing the re-annexation process within eight days.

Since Hungary had lost two-third of its historic territory in 1920, the Hungarian public life and political elites were pursuing the policy of revisionism throughout the interwar period under the rule of Regent Miklós Horthy. Although, the re-annexation of Transylvania was one of the most euphoric moments of Hungarian history, the country paid huge price as the Hungarian elites established close relations with the Axis powers of the Second World War.

The following contemporary video shows not only the Horthy troop’s march through the mostly Hungarian-populated regions of Transylvania but also the way the public media wanted the historic moment to be perceived by Hungarian citizens.